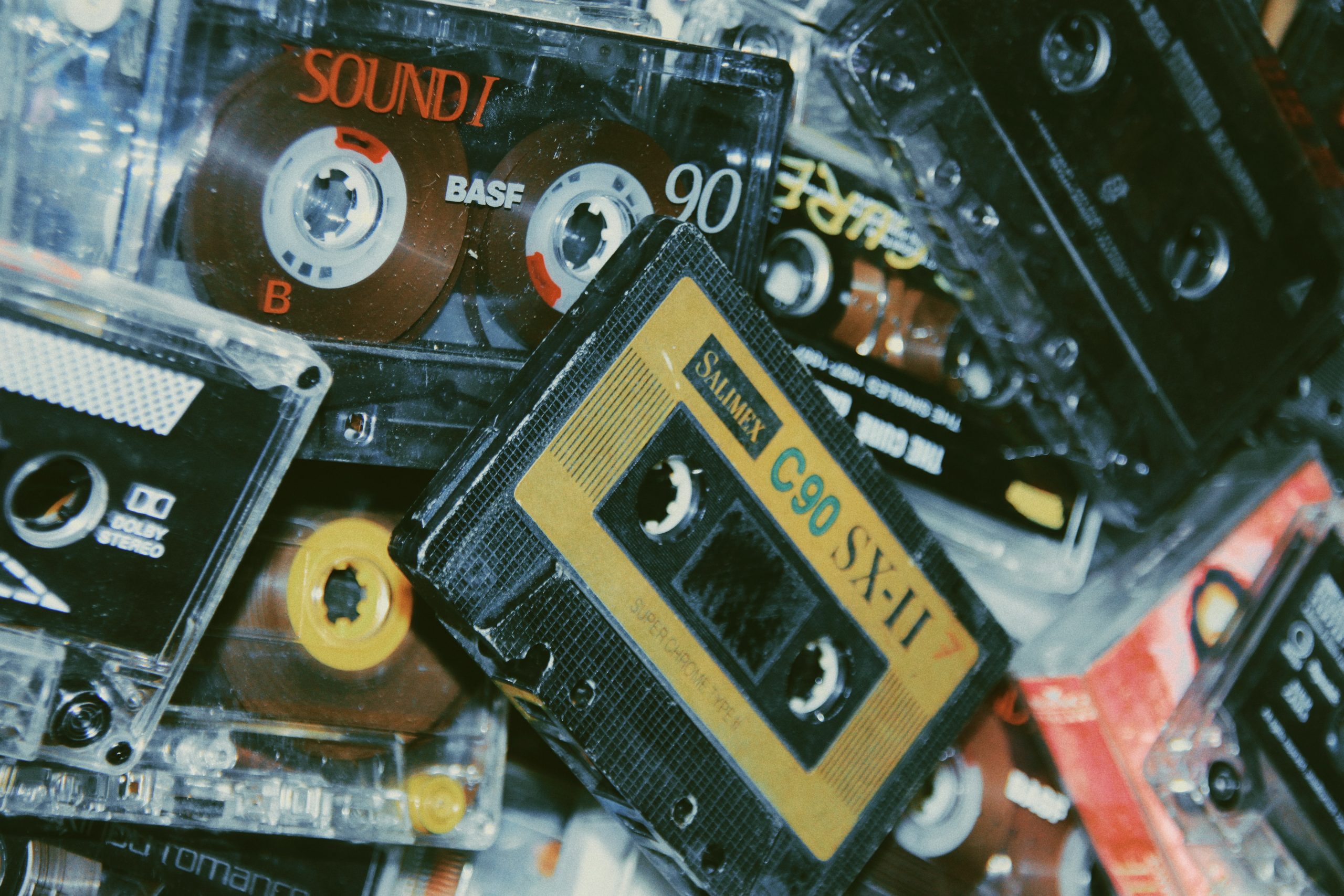 Dutch engineer Lou Ottens, credited for inventing the audio cassette tape and involved in the development of the CD, died last weekend.

Born in 1926, engineer and inventor Lodewijk Frederik Ottens died last weekend in his hometown Duizel, in the Netherlands. The news was announced earlier this week by his family.

Ottens is best known for inventing the compact cassette tape in the 60s as Head of Philips’ product development department. The tape was introduced at the Berlin Radio electronics fair in 1963. After striking a deal with Philips and Sony, his model was confirmed as the patented cassette and became a worldwide success. The cassette transformed the way people listen to music, especially with the introduction of the Walkman making the format portable.

Today, an estimated 100 billion cassette tapes have been sold. Cassettes have seen a resurgence in recent years, with the analogue format hitting a 17 year high in 2020. According to the Official Chart Company in the UK cassette tapes saw an increase in 103% in the first half of 2020 compared to the same period the previous year.

Later in his life, Lou Ottens was involved in the development of the compact disc. More than 200 billion CDs have now been sold.