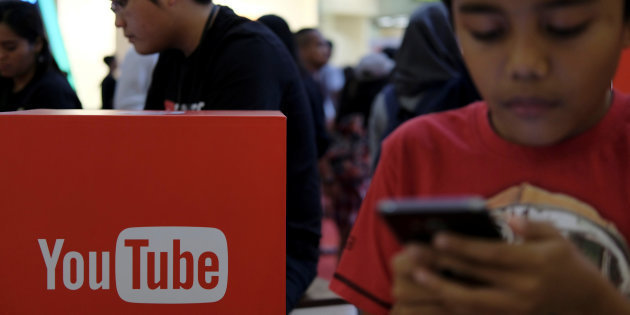 India’s love for YouTube is creating unparalleled growth for the home of online video around the world.

India is a major up-and-comer for online services right now with the recent launches of services like Spotify and YouTube Music, as well as the massive growth of local platforms like JioSaavn. Now, with over 256 million active monthly users, India is leading the way for the giant video site YouTube.

With a population of 1.3 billion people in India, 256 million users isn’t just a massive number but also means that one-fifth of India is watching videos on YouTube. With the launch of YouTube Music they’ve only become more popular and earned triple the users of Spotify’s impressive first week in which they gained 1 million users.

YouTube’s CEO, Susan Wojcicki said: “India is now both of our biggest audience and one of our fastest growing audiences in the world. YouTube today has become the first stop for users to consume content, whether they’re looking for entertainment or information. It is this incredible variety of content combined with the growing reach that makes YouTube a perfect platform for brands to drive personalised engagement.”

According to Wojcicki India’s use of YouTube on mobile devices has increased by 85% in the past year. 60% of the views in the country are coming outside of the 6 largest metro areas in India showing that their love for India doesn’t just represent metropolitan growth but a nationwide trend.

YouTube’s Indian growth isn’t just in viewers as creators are thriving in the country. Five years ago only 2 creators in India had over 1 million subscribers, that number is now over 1,200.