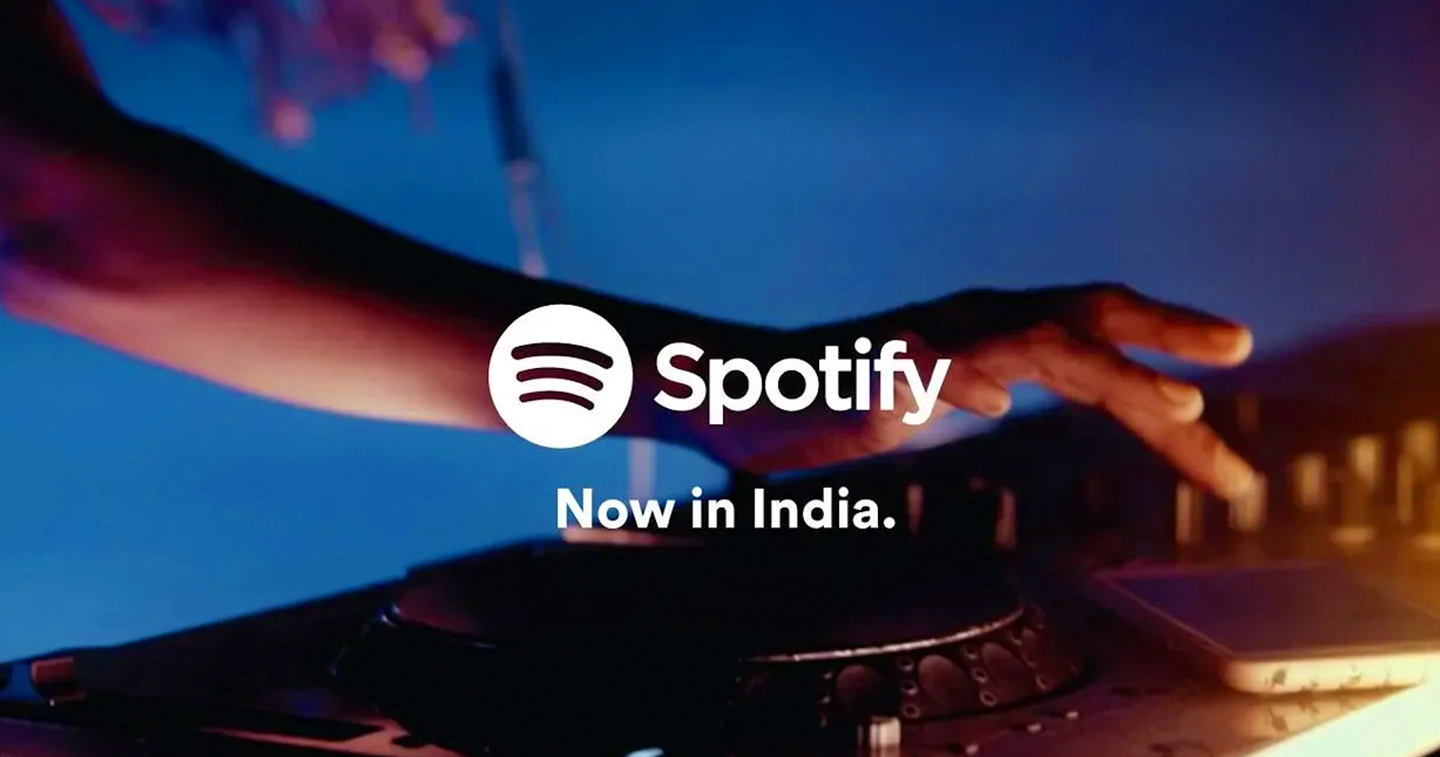 Spotify launched in India last week at last and despite heavy competition from local services they’ve already gained over a million listeners.

Spotify have confirmed that in their first 5 days of launching in India over 1 million active users have logged on to both their free and Premium streaming tiers. With 24.8 million monthly active users outside of North America, Latin America and Europe that’s a significant boost in less than a week that will be pleasing the Spotify team and it’s investors.

Spotify are up against big local streamers in India like the recently formed JioSaavn, made up of the country’s two largest music services. There are many established services in India, including western rivals like Apple Music, which have around 150 million digital audio ‘subscribers’
according to a report from Deloitte.

There is still a massive potential for music streaming to take off in India though as even with 150 million listeners, that still leaves almost 90% of India’s 1.34 billion population not streaming music online. We’ll be keeping a close eye on how Spotify grows in their new territory, things are looking good so far.