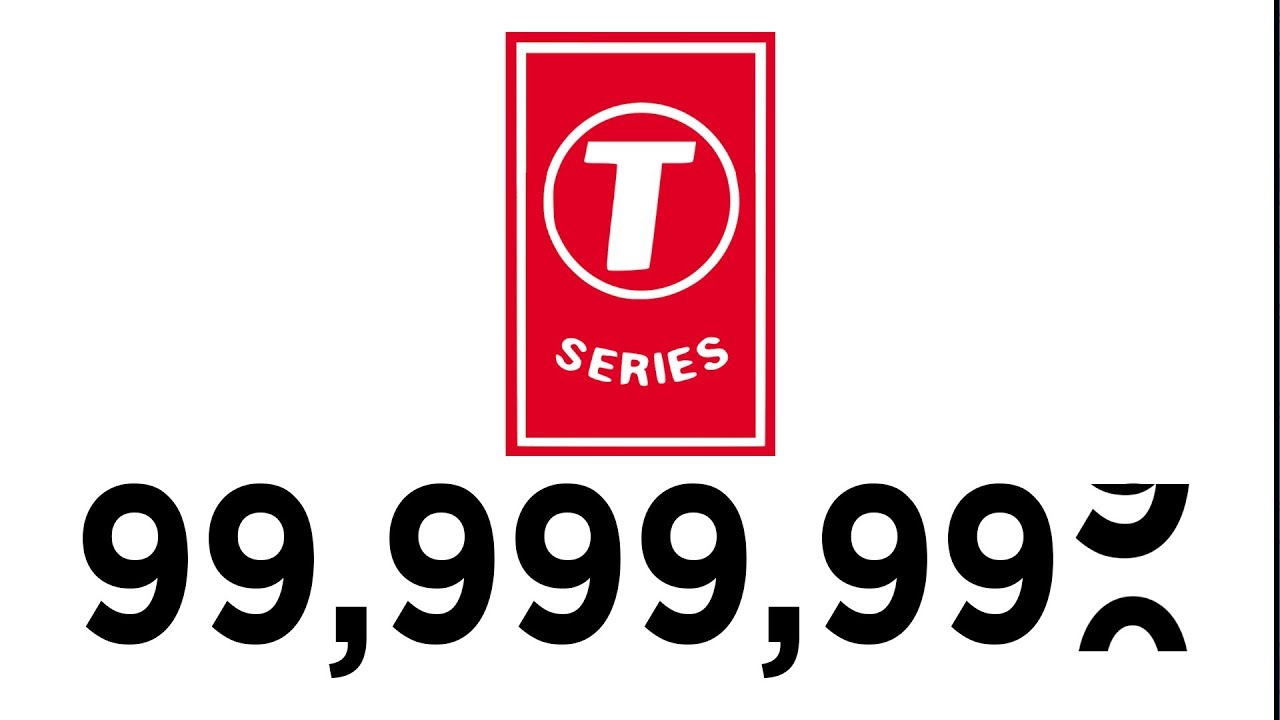 Over 1,200 creators in India have over 1 million subscribers as the video giant hits hundreds of millions of viewers across the country.

India has been a big up-and-comer in recent years for tech services. YouTube is seeing major success in the country where they had more than 256 million users coming to watch videos on their site all the way back in April.

YouTube launched their music service in India this year to a roaring success. In less than 2 months they had 15 million downloads of the YouTube Music app in India. India also represents the fastest growth for YouTube viewers in the world.

Their latest announcements show that the country’s creators are gaining major popularity as well. The music and film company T-Series is the country’s biggest channel with a whopping 121 million subscribers, making them the most subscribed channel in the world. They fought long-standing top dog PewDiePie for that position last year.

YouTube India’s Director of Content Partnerships, Satya Raghavan said: “Continuing the trend of the last two years, in 2019 also YouTube has seen a massive growth in India. There is an entire creator ecosystem in place now. We have a channel like T-Series, which has crossed the 100 million mark and SET (Sony Entertainment Television) India, which is over 50 million.

“There are many channels now with over 10 million subscribers and over 1,200 Indian channels, which now have over 1 million subscribers.” YouTube are now offering seven different forms of revenue streams for creators in India, including typical ads, subscriptions, superchat, and more.

Raghavan added: “We have always believed that consumers love to watch content in their own language. As millions and millions of people started coming on YouTube, they had different needs and preferences. The increasing demand resulted in more and more creators creating content in regional languages. YouTube has now become a part of life for many users.

“We will continue to focus on growing the entire creator ecosystem.”