Eligible creators can now get paid for being an Amazon Amp live audio host, with monthly rewards from a new Creator Fund.

Amazon Amp lets anyone become a radio jockey, hosting your own online radio show live on the free Amp app complete with music from Amazon’s music catalogue. Now radio hosts based in the US can make money from Amp with a new Creator Fund launched by Amazon.

The Amp Creator Fund is a way of luring new amateur broadcasters to the app and encouraging existing hosts to push the success of their live audio shows.

How do I get an Amp Creator Fund reward?

You can’t apply to get a Creator Fund reward – Amazon will consider eligible hosts and give rewards on a monthly basis.

What makes you eligible for monetisation? You have to host at least one show in that month, have a solid level of engagement, and attract new listeners as well as retaining your regular ones. Be a great host, basically!

Then, if you’re one of the lucky ones, you’ll receive an email in the next four weeks with information about how to get your reward.

John Ciancutti, VP of Amp, said: “Creators are the heart and soul of Amp, and the Creator Fund is our next step toward recognizing the commitment of people who are doing what they love by making innovative shows that inspire and entertain.”

“We’ve spent our beta listening to the early adopters of our creator community, and we understand that monetization is crucial for them. The Creator Fund will support loyal creators who are spending their time creating great programming and building a community of followers on Amp.”

Amazon hasn’t revealed how much creators will be paid on Amp. Its the latest monetisation offer similar to other platforms jostling to curate and retain top talent in their creator pools – see also the likes of YouTube Shorts Fund.

Amazon encourages creators to use assets like social media templates to promote their show – which is, of course, geared at increasing the overall reach of Amp ahead of its competitors.

Amp was announced under the codename “Project Mike“ late last year and regarded as a Clubhouse competitor alongside a flurry of live audio apps like Spotify Live. The use of music in between chat means it leans more towards traditional radio than other Clubhouse clones. 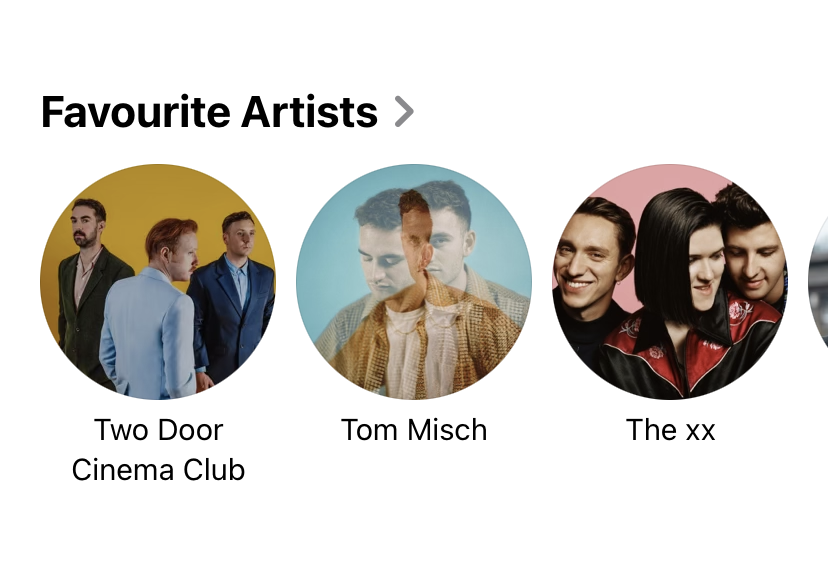 How to favorite artists on Apple Music