It’s time we discussed how to choose a microphone for recording vocals and instruments. But choosing your first microphone can be a little jarring, and choosing a good microphone is difficult without an understanding of the jargon.

A lot of people think that a “good microphone” is a universal tool that works well for everyone. Well, we’re going to explore that and see if it holds true.

Questions to ask yourself

There are two questions to ask you yourself before you begin searching for a microphone.

What are you recording with your microphone?

The first thing to think about is the instruments you’re going to record.

Are you recording loud sound sources like guitar cabinets and drums? Or are you looking to record vocals or instruments like acoustic guitars or violins?

Where will you be recording?

Another equally important factor to consider is the environment you’re going to be recording in. Poor acoustic spaces will reflect sound into your microphone and tamper with the quality of your recording.

In short, a recording environment with poor acoustics will make it difficult to capture a professional recording.

Understanding the different types of microphones

There are three types of microphones but we’re only going to discuss two. The third, ribbon microphones, are an expensive type of microphone that are often unaffordable and unnecessary for beginners.

But dynamic and condenser microphones are so popular that manufacturers design many models for beginners specifically.

Let’s talk about their builds, what makes them different, and the uses of these types of microphones so you can decide which is right for you.

A dynamic mic is a type of microphone more capable of tolerating and recording loud sound sources.

Dynamic microphones have a lot of flexibility to respond to frequency fluctuations thanks to this build.

Furthermore, these types of microphones are durable and can handle high sound pressure levels well which makes them great for recording loud sound sources and performing live.

There are two types of condenser microphones: large diaphragm and small diaphragm.

Like dynamic microphones, incoming sound waves vibrate a diaphragm, and this diaphragm is stretched in front of a metal plate called the backplate.

Then, the distance between the diaphragm and the backplate changes as the diaphragm vibrates. This process creates an electrical current relative to the incoming sound wave.

But the electrical current that a condenser microphone can generate is pretty weak. Therefore you’ll need to amplify it before you can do anything with it.

In fact. they can register the more intricate details of an acoustic instrument or the human voice that the majority of dynamic microphones can not.

Large-diaphragm condenser microphones are the most common microphone for professional studio recording.

These microphones can capture a wide array of frequencies – from the bottom to the top end – and offer a fuller sound. That’s why they’re often the go-to choice for recording vocals, acoustic guitars, and so on.

Moreover, large diaphragm microphones have less self-noise which allows you to keep your recording clean.

Small-diaphragm condenser mics can respond to fluctuations in transient information and frequency like dynamic microphones can.

This type of microphone has an extended high end which makes them great for recording instruments that sit predominantly high in the frequency spectrum. Whether for drum kit overheads or capturing an entire orchestra, small diaphragm condensers are very useful tools.

Moreover, you can set them up in pairs and create a stereo image of your performance too!

But, as we said, condenser microphones require external power. And it’s phantom power that supplies that boost in current.

Audio interfaces not only supply phantom power for condenser microphones, but they also utilize microphone preamps too.

What does a mic preamp do?

Why use a preamp? Well, preamplification is the process of boosting the signal strength of microphone signals. And this is necessary because microphones are weak electrical signals.

Phantom power and preamplification are two different things though. While phantom power supplies condenser microphones with more current which makes them more sensitive and allows the to output a louder signal, a microphone preamp boosts the recorded signal itself.

And it’s called “preamplification” because it occurs before a line-level signal is boosted to speaker-level! Let’s talk about the different types of microphone preamplifiers.

Today, microphone preamps in audio interfaces allow you to capture professional recordings with ease. But that doesn’t mean we shouldn’t talk about the types of mic preamps…

Solid state preamps are the most transparent-sounding microphone preamplifier there is.

Though they’re expensive (they can be priced between a few hundred to a few thousand dollars), they will give you a recording free of any distortion or coloring.

A solid-state preamp and a high-quality microphone will get you a professional studio-grade recording.

On the other hand, some people enjoy a preamplifier that adds distortion and coloration to their input.

Tube preamps add a unique character and coloration to an input signal because vacuum tubes add saturation and warmth to the signal.

Though each tube preamplifier will sound different than the last, each adds a highly sought-after character and coloration. But you can’t take that coloration out of the signal once it’s in.

And because they’re so in demand they’re often pretty expensive – over £1000.

What is a hybrid amplifier?

Finally, a hybrid preamp is a blend of both solid state and tube preamps.

While tube preamps are so expensive, a hybrid preamplifier offers some of that desirable coloration at a lower price. Meanwhile, hybrid preamps also give you some flexibility to achieve the transparent sound of a solid state too!

Microphone pickup patterns dictate the direction(s) that a microphone can register sound.

Therefore, it’s a microphone pickup pattern that allows the microphone to detect soundwaves in front of it, behind it, or all around it.

Cardioid microphones are hugely popular for recording sessions as well as live sound scenarios. The cardioid pickup pattern makes a microphone super sensitive from the front.

Though a cardioid will register sound from its sides, these signals will be quieter than signals from the front. But any sound from behind the mic head is rejected.

It’s important that you don’t have the rear of a super-cardioid microphone pointing toward monitors or any other source of feedback due to their sensitivity at 180°.

Additionally, super-cardioid microphones are recognized for their stricter frontal signal reading compared to the cardioid pattern.

The points of least sensitivity in hyper-cardioid microphones are 150° and 200°.

However, the frontal registration of hyper-cardioid microphones is more refined again compared to super-cardioids. And they’re sensitive to a larger range at 180°, but slightly less sensitivity at their sides.

Omnidirectional microphones are sensitive to sound all around the mic head – they can register sound within a 360° range!

Omnidirectional microphones are great tools for recording big sound sources like orchestras, used as a room mic to capture session musicians, and so on.

But their 360° range means they’re very vulnerable to reflected sound and feedback.

Finally, we have the Figure of 8 pickup pattern. Also known as bi-directional, a figure of 8 microphones is equally sensitive to incoming sound directly in front (0°) and behind (180°).

But bi-directional microphones are the least sensitive at 90° and 270°. These microphones will register no sound here whatsoever.

Bi-directional mics aren’t so good in live situations or in untreated spaces. Signal bleeding from other instruments, reflected sound, and feedback are all potential hurdles.

And figure of 8 microphones also has the lowest bass response of the cardioid patterns whilst being very sensitive to a change in pressure that elements like wind present.

What is the frequency response of a microphone?

Those 2 questions at the beginning of the article are very important here.

The answer to these questions dictates what a good frequency response for your microphone is.

Vocalists tend to require microphones with flat-frequency responses or those with a boost in the 5K range (the presence range). And someone recording guitar may enjoy a microphone that adds subtle frequency boosts too.

In any case, no microphone has a perfectly flat frequency response. In fact, they tend to feature a small amount of 2-3dB boosts or cuts in the lows and highs as these are the harder frequencies to reproduce.

Microphone sensitivity dictates how a microphone responds to loud or quiet sources.

In other words, different microphones will produce louder or quieter recordings even if the level of your sound source is constant. So mic sensitivity refers to the ability of a microphone to convert acoustic sound into electrical energy.

SPL is a measurement of the pressure level of a sound (measured in dB).

Sound pressure is the difference in air pressure that a soundwave causes. When a sound source emits a sound wave, that wave travels through the air by vibrating air particles.

This is an important rating as it tells you if the microphone will be able to handle the sound pressure of your sound source.

Now that your microphone is hooked up to your interface, let’s talk about how to mic up instruments.

The amount of distance you’ll want to leave depends on the instrument you’re aiming to record. For example, many people mic up a snare drum with 1.5 inches of distance but may mic up a piano with 8-11 inches if they’re using a single microphone.

As a rule of thumb, a distance of 4-6 inches is pretty common for most instruments. But if you’re miking up an amplifier, place the microphone as close to the amp as you can without touching the grill.

It’s important that you experiment with microphone positions to:

In summary, microphone positioning is key to ensuring you get a recording that replicates the original sound as closely as possible.

Furthermore, the proximity effect amplifies low frequencies in the incoming signal, making bass tones more pronounced when the source is closer to the microphone.

But those with thin voices can use the proximity effect to their advantage. Someone with a thinner voice can make their vocals sound fuller by singing closer to the microphone!

But anyone with a deeper voice will need to stand further away from the microphone. The proximity effect makes deeper voices sound overwhelmingly thick and may even distort the signal.

Final thoughts: does a good mic make a difference?

A good microphone for you is one that can:

A microphone that can do all of these things is the right microphone for you. And when you find this microphone it’ll be the most valuable buy you’ll ever make. 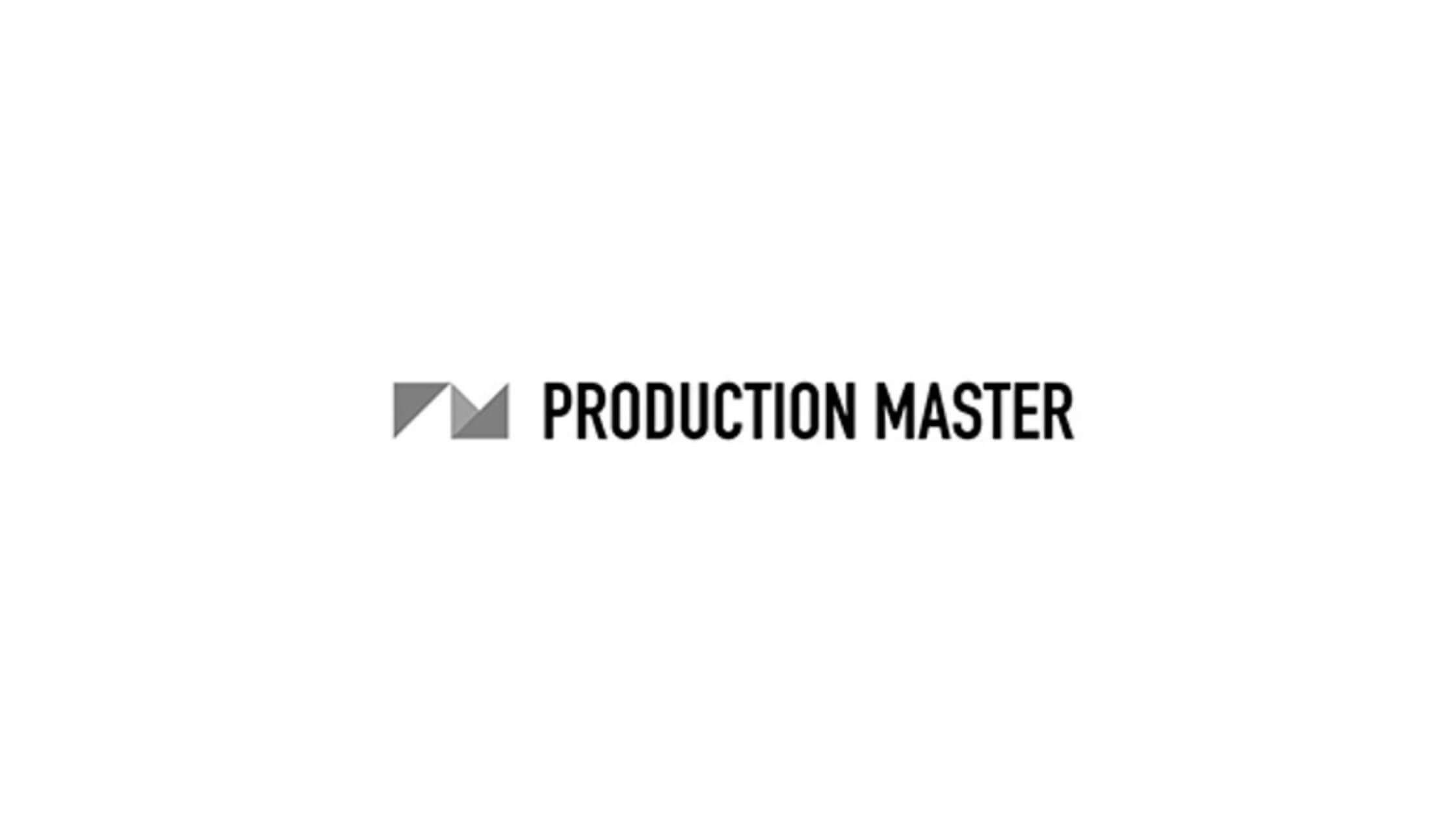 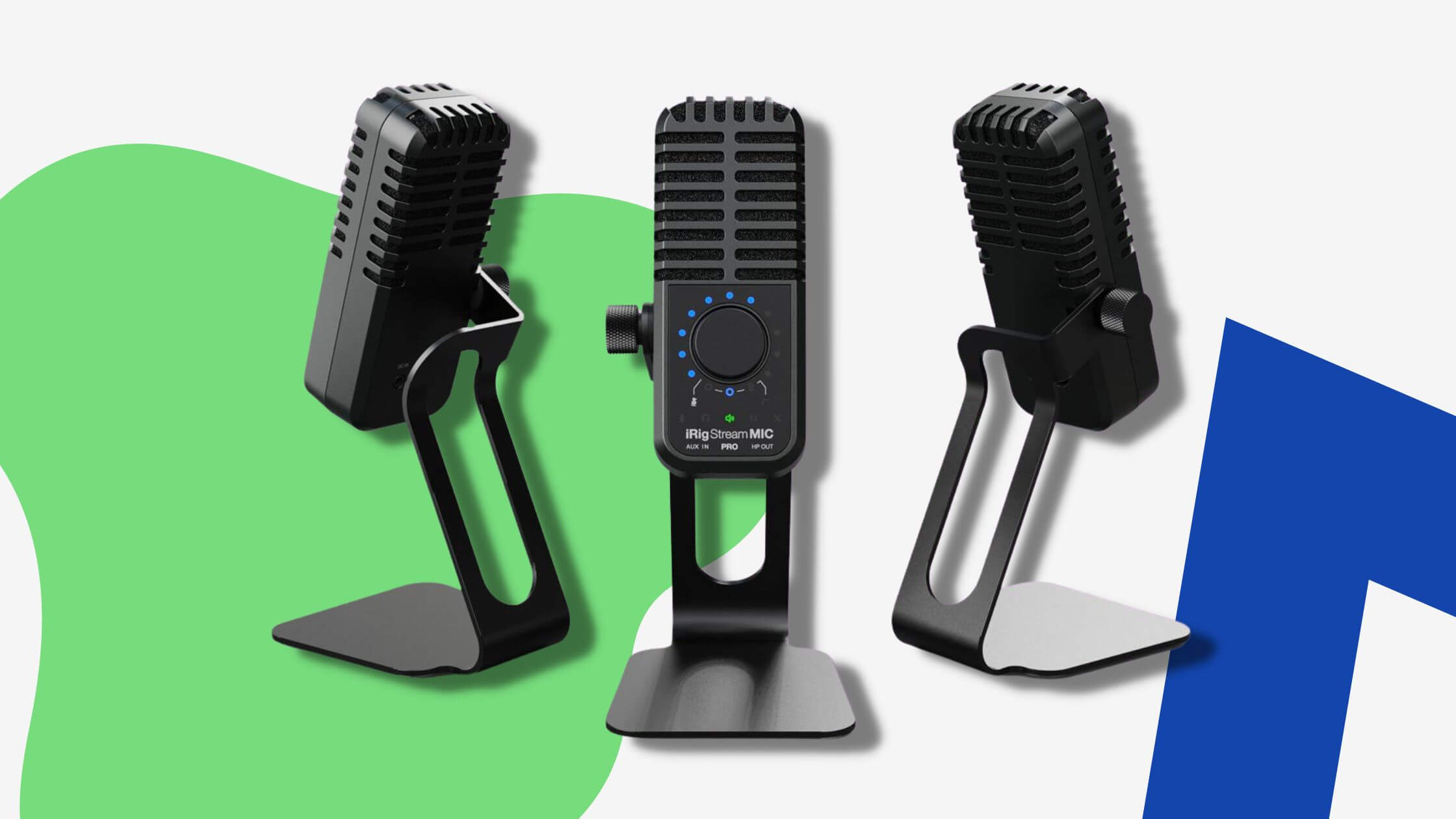