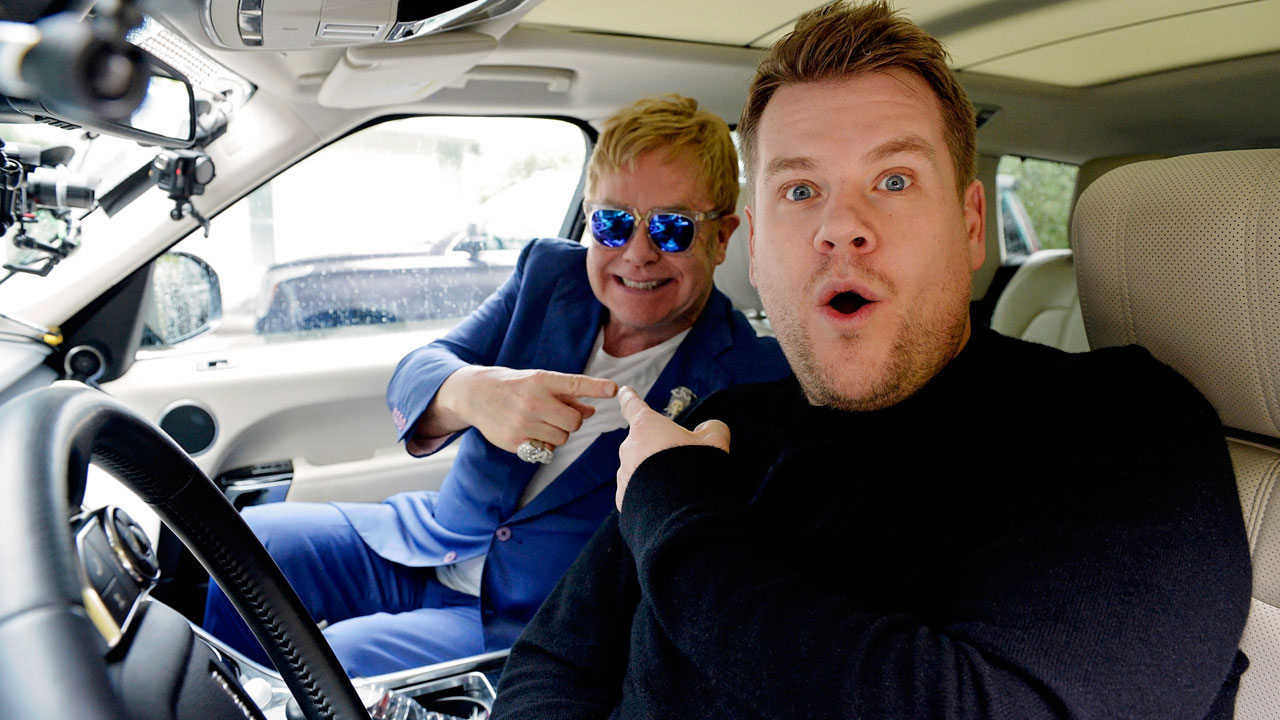 After the massive success of James Corden’s Carpool Karaoke’s Apple Music bought up the rights and are now teasing who we can expect to come along for the ride.

First let’s get the excitement out of the way – everyone’s favourite singing celebrity taxi service, Carpool Karaoke is back! Okay, now that you’re happy I can let you down gently – the show will no longer be hosted by beloved British personality James Corden.

However, under the new management of Apple Music, the shows hosting will take a new direction with special guests like Metallica paired with strange partners like comedian and host Billy Eichner. The show will feature 16 new episodes which will all be launched exclusively on Apple Music on a weekly basis.

When Apple first purchased the viral segment from Corden’s ‘Late Late Show with James Corden’ their senior vice president Eddy Cue said: “We love music, and ‘Carpool Karaoke’ celebrates it in a fun and unique way that is a hit with audiences of all ages. It’s a perfect fit for Apple Music – bringing subscribers exclusive access to their favourite artists and celebrities who come along for the ride.”

Although Corden may not be in charge of Apple Music’s version of Carpool Karaoke he will reportedly continue to host the feature on his television show. So far he has teased Ed Sheeran and Will Smith as upcoming features on his own segment.

Last year, before the announcement of the iPhone 7 James Corden featured in a special Apple Music ad, trying to help the Apple team create an advert where he plays Bowie, Pharrell and offers giving birth to Justin Bieber.