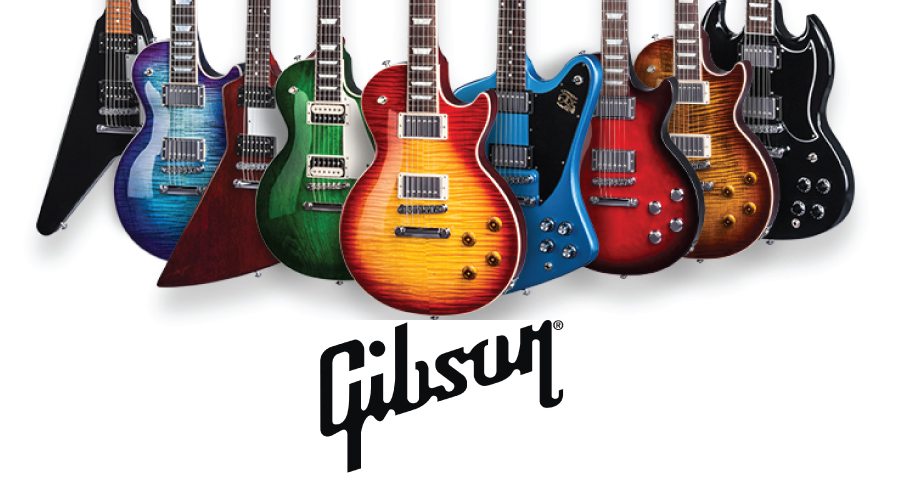 Gibson Guitars are reportedly teetering on the edge of closure after over 120 years of defining guitars, but Gibson have something to say about these rumours.

Last week reports circulated that suggested Gibson are in some serious debt troubles and could be facing bankruptcy if they don’t pay them by July 23rd. The famous guitar makers have become a household name in instruments so this news was a shock to many, but Gibson have now made a statement regarding the rumours.

According to their statement, Gibson are in the process of refinancing their bonds and expect to have replaced finances by the deadline for their debt. They explain that their business for musical instruments whilst still successful doesn’t have the profitability of it’s glory days. They seem to be prioritising their Philips brand audio business with products that they reckon have greater potential.

Gibson’s chairman and CEO, Henry Juszkiewicz said: “These bonds expire as all fixed income instruments do at the end of their term. While the musical instrument and pro audio segments have been profitable and growing, they are still below the level of success we saw several years ago.” He notes that, as has been disclosed before, Gibson is working with Jefferies investment bank in a process to manage the refinancing process.

“We have been monetising assets like stock holdings, real property and business segments that could not achieve the level of success we expected.  By monetising these assets, we can reduce debt and generate funds to contribute to business segments that are thriving.  It is important to our business to get back to the financial success we had to achieve the best financial terms in the refinancing of our company.

With the refinancing and the improvement in operating performance from the actions that we are rolling out, we expect the company to be organised for success and growth for years to come.”

Juszkiewicz says that the company are concluding a strategic budget planning process to maximise investments in profitable areas and re-evaluate less successful areas of their business. Hopefully this means that Gibson won’t be going anywhere soon, but it could be an attempt to save face.