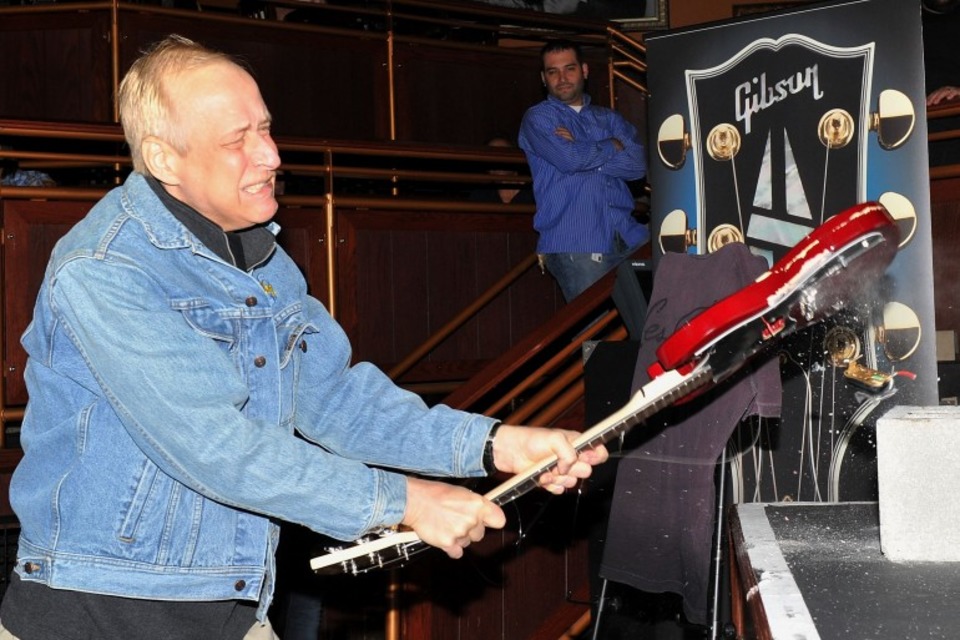 One of the world’s most iconic guitar manufacturers, Gibson may run out of money very soon as debt payments loom.

Gibson’s doors may soon close after over 100 years making top-quality guitars for everyone from the world’s biggest guitarists to bedroom guitarists. They’ve managed to get themselves caught in a big ball of debt with $375 million in repayments due by July 23rd.

Kevin Cassidy, a senior credit officer at Moody’s Investor Services, says: “If this ends in bankruptcy, he will give up the entire company. Some type of restructuring will be necessary. The core business is a very stable business, and a sustainable one. But you have a balance sheet problem and an operational problem.”

Gibson haven’t had the greatest few years recently with their financials brought into question following the sale of it’s Memphis factory and ending development on their Cakewalk music program. Then later last year they announced a new range of candy Les Paul’s with a hefty price tag which makes a bit more sense now.

Next week Gibson Brands are due to report their fiscal, third-quarter figures to shareholders next week. Their post notes: “Bond owners will be watching for an improvement in the company’s electronics business, which has been built up in the past few years via debt-fuelled acquisitions but has been sales slump of late. Still, even a solid turnaround on that front won’t be enough for Juszkiewicz to avoid difficult conversations.”