You never knew that you wanted to listen to music out of something that Roger Federer or Andy Murray might have racketed on TV until now. hearO is a project by South African Richard Moss who, after dreams of becoming a professional tennis player, carried his dream with him into his engineering career.

After reading how many tennis balls are wasted at major tournaments, Slazenger provides 55,000 each year to Wimbledon, Moss decided something had to be done. “With hearO we can in some way reduce that waste and introduce a new category of tennis memorabilia” says Moss.

The small speakers are designed to fit and work inside the tennis ball with no excess, making the speaker no bigger than a tennis ball, and it comes with a magnetic stand so that it doesn’t roll away. It features one button used for connectivity via Bluetooth to the speaker with a 3 watt output.

Using a tennis ball isn’t just a novelty as the ball provides a bouncy, protective skin for the speaker and packages it into small, portable package. The grill pattern in hearO speakers are a Fibonacci spiral that optimise sound projection. 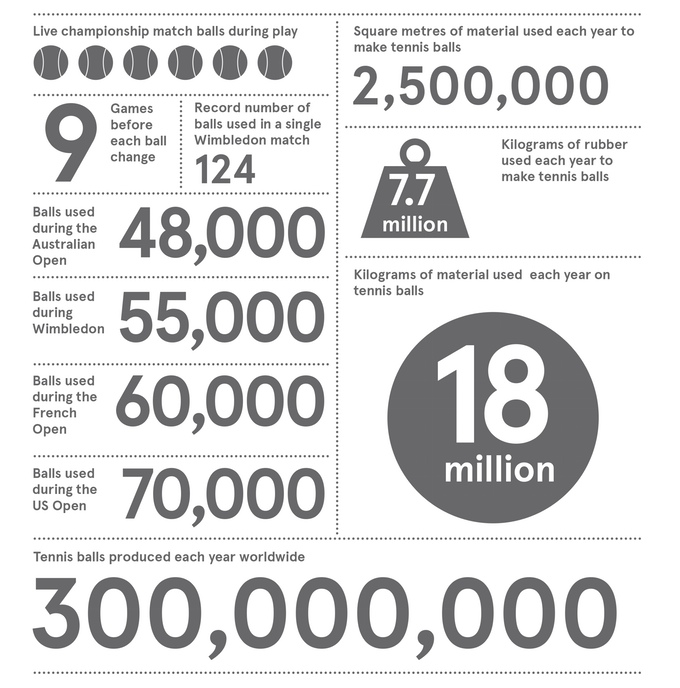 hearO is available in a range of colours, dyed before the speaker assembly, or in the natural yellow. You can customise it even more with an engravable tin that, for just £5/$7/€6, you can request a custom name or short message engraved into it for a personal feel.

hearO are even offering a limited number of speakers signed by Australian tennis legend Pat Cash. On their Kickstarter page they show two prototypes signed by Roger Federer and Novak Djokovic however these aren’t for sale, assumably too hard to part with for Moss (I know I wouldn’t give them up).

It’s an interesting design and at just £45 (early bird price) you can’t complain about the price, especially as you’re getting a championship tennis souvenir on top of a unique portable speaker.

The speakers are available to pre-order from Richard Moss’ kickstarter now where he has reached £11,740 of his £40,000 goal at the time of writing. Get one for yourself here: www.kickstarter.com/projects/rogueprojects/hearo-a-wireless-speaker-in-a-championship-tennis

Drop Designer from Skybox Audio is packed with fun multi-fx presets and quick sound shaping features to make samples your own.