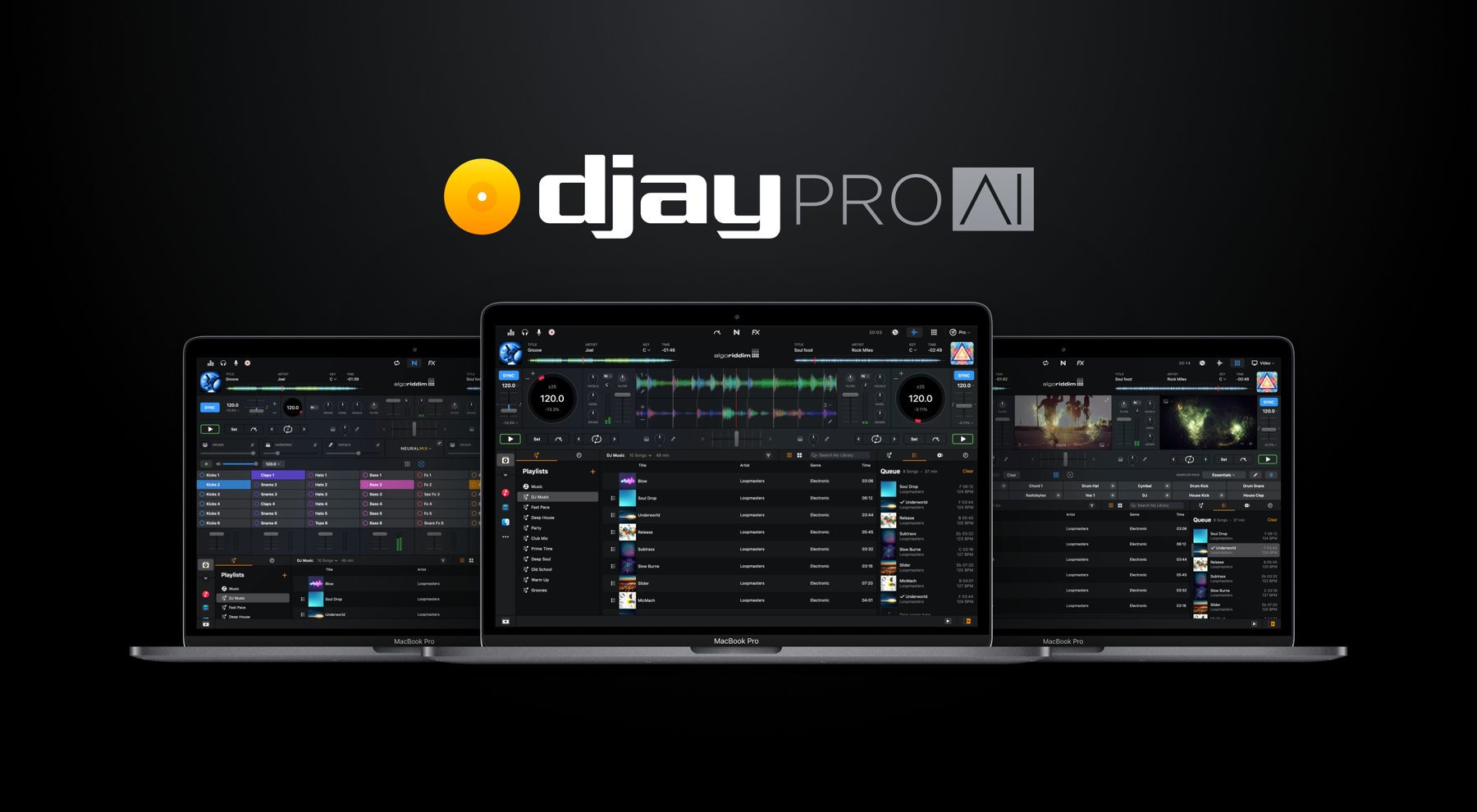 The latest update to the djay Mac app with Neural Mix brings new features as well as support for new Apple Silicon-powered Macs.

If benchmarks of the new Apple M1 chip are to be believed, the new MacBook Air, MacBook Pro 13″ and Mac mini released next week are all computers to get very excited about. However, all of this new unlocked power will go to waste unless it is utilised by developers. We know Apple has updated all of their apps to be compatible with Apple Silicon, meaning apps like Safari or Logic Pro X will be ready on day one, but third-parties are working hard to get their apps up to speed.

Algoriddim update their djay Pro AI Mac app with Neural Mix to be fully optimized for M1 chips. “Separate vocals/instrumentals of any track in real-time, loop & apply effects on individual components, add beats – and so much more.” These AI processes require powerful hardware to operate in real-time. 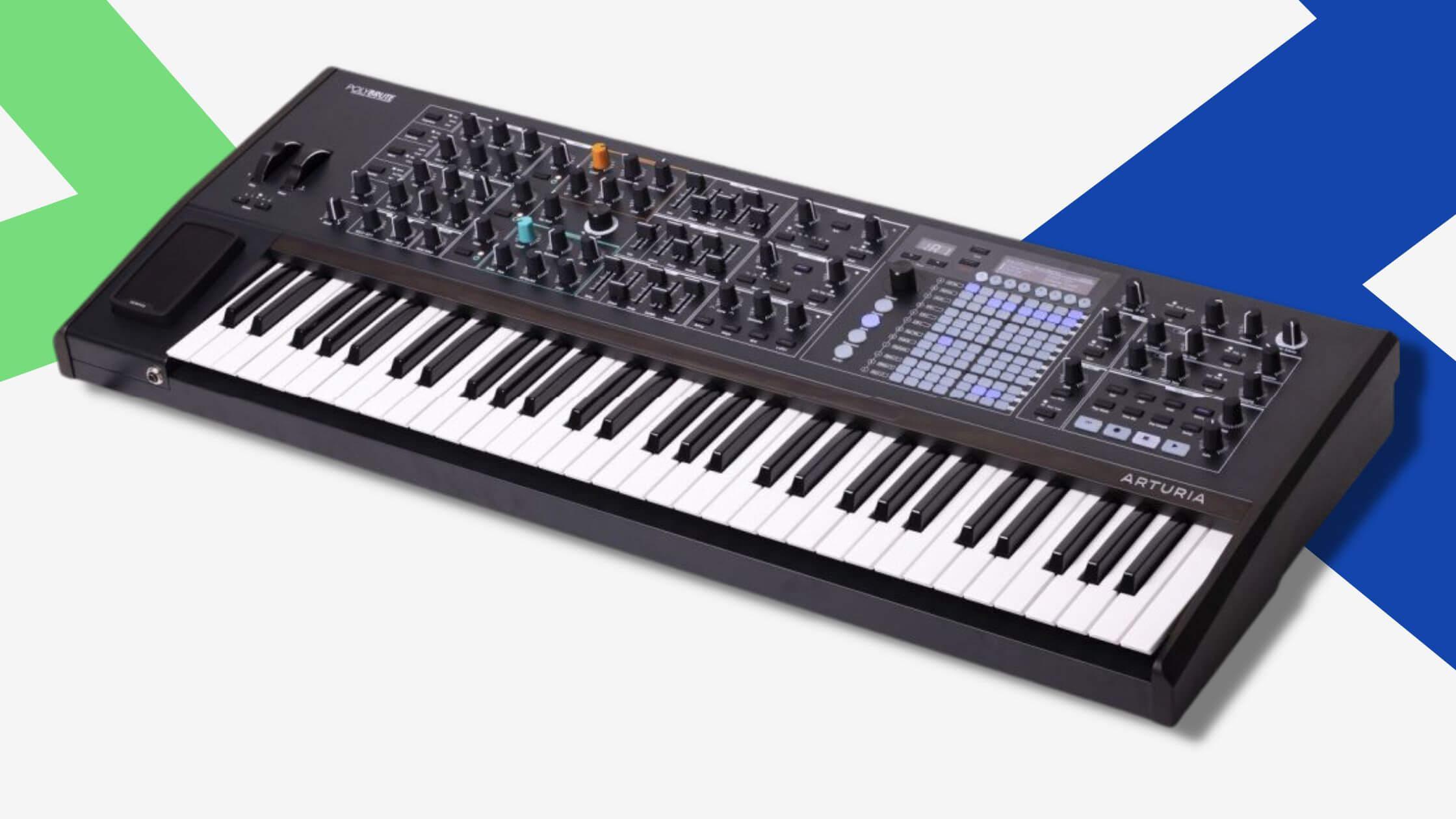