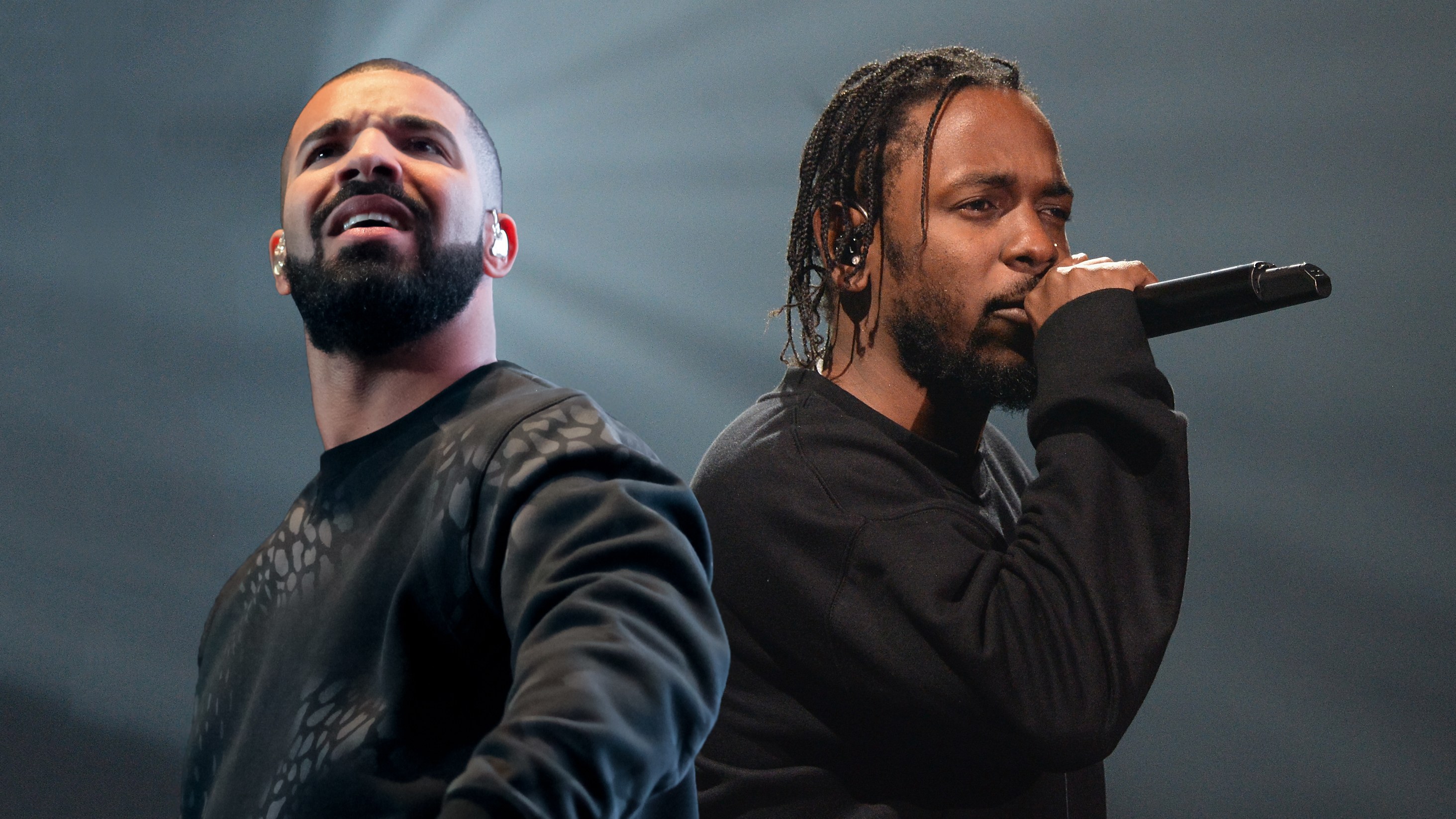 Since it’s inception 30-40 years ago hip-hop has been booming more and more and now it’s overtaken rock as the most popular genre in 2017.

For the first time in history hip-hop is more popular than rock, making it the most popular genre overall of last year. According to Nielsen’s year-end report hip-hop is dominating after taking over the mainstream in recent years.

Since the 90s when groups like NWA and A Tribe Called Quest came to the forefront hip-hop has been on a perpetual rise. It’s pop potential was found in the 2000’s with artist like Kanye West and Jay-Z entering the charts and laying a path for the rap and hip-hop superstars of today.

Nielsen’s report showed that hip-hop/R&B ended the year as the largest genre in terms of “total consumption”. Whilst Ed Sheeran’s album Divide took to the top spot for the year Kendrick Lamar’s DAMN. came closely behind with less than 20,000 fewer album equivalent sales (AES) than Sheeran’s total of 2,764,000.

Beyond albums hip-hop’s prominence was clear as Drake and Kendrick Lamar both took the top spots for the most popular artists of the year. Drake had a strong lead in first place with total consumption at 4,830,000 AES, over 1 million more than Kendrick in second place.

Nielsen credited the rise in popularity as “powered by a 72% increase in on-demand audio streaming” which offset declines in track and album sales. Whilst hip-hop was overall the biggest genre for 2017 the boom of Latin music can’t be overlooked, with Luis Fonsi and Daddy Yankee’s hit track Despacito taking the place of the most popular track of the year.

2018 is going to be an incredibly interesting year in music with hip-hop the new dominating force in music after something like 60 years of rock music at the top of the tables.