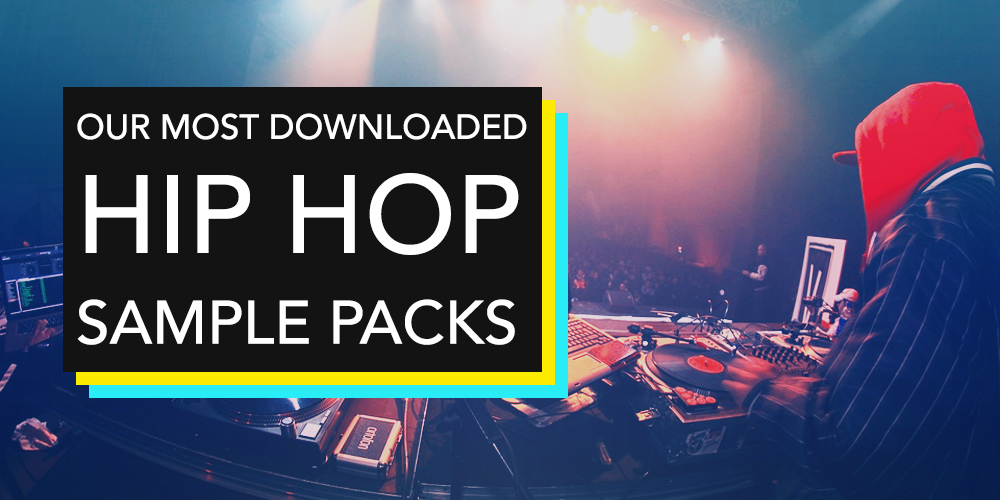 Hip-Hop and R&B is now the most popular genre in the world, here are some of the greatest sounds that are making the hits of this generation.

Last year Hip-Hop/R&B overtook rock as the most popular genre in the world for the first time ever. To celebrate the rise of a new genre Producer Loops have compiled the most popular packs of samples that are helping to make Hip-Hop the landmark genre it is now with sounds from soulful modern hip-hop to the 808 days of old – and they could all be yours!

Next up is ‘Cinematic Hip Hop Vol 1’ from Producer Loops. This is the first in a Block-busting series of deep, dark and brooding Construction Kit libraries fusing the very best in modern Hip Hop with epic soundtrack vibes. Combining traditional Urban instrumentation with ethereal textures, emotive sound design and dramatic overtones, this genre-defying release is perfect for everything from advertising campaigns that need a serious Urban edge, through to soundtracks and standalone Hip Hop releases.

‘West Coast Wave Vol 1’ is next, the debut sample pack from Diginoiz. It features 10 great Construction Kits inspired by the hot climate of West coast America. High quality loops, hits, and percussion samples in tempos from 89-97 BPM will satisfy even the most demanding producers.

‘Cinematic Hip Hop Vol 2’ is the second instalment in this epic, silver screen-esque series of Construction Kits from Producer Loops. Following in the footsteps of its immensely successful predecessor, this Volume features all the dark instrumentation you need to dominate the dark Hip-Hop scene.

Just making it into the top three is ‘Lo-Fi Vol 1’ from Kryptic Samples. It is the first release of this soulful, laid-back Hip Hop series,made with hand crafted nostalgic and dusty samples. Authentic and old school.

At number two, ‘Urban Legends Vol 1’ from Producer Loops fuses elements of EDM, Pop, RnB, Trap and Hip Hop to bring you five highly polished Construction Kits with an authentic Urban undertone.The loops in this pack have applications far outside of strictly Urban music and can be re-combined in a near-limitless number of ways.

Our most downloaded hip-hop sample of all time is ‘Symphonic Hip-Hop’ from Bunker 8. A huge 5.4 GB Construction Kit that merges powerful symphonic arrangements and orchestrations with block busting hip-hop rhythmatics. There are 347 seriously hot loops here, waiting for your next urban blockbuster.

You can find many more great sample packs at www.producerloops.com 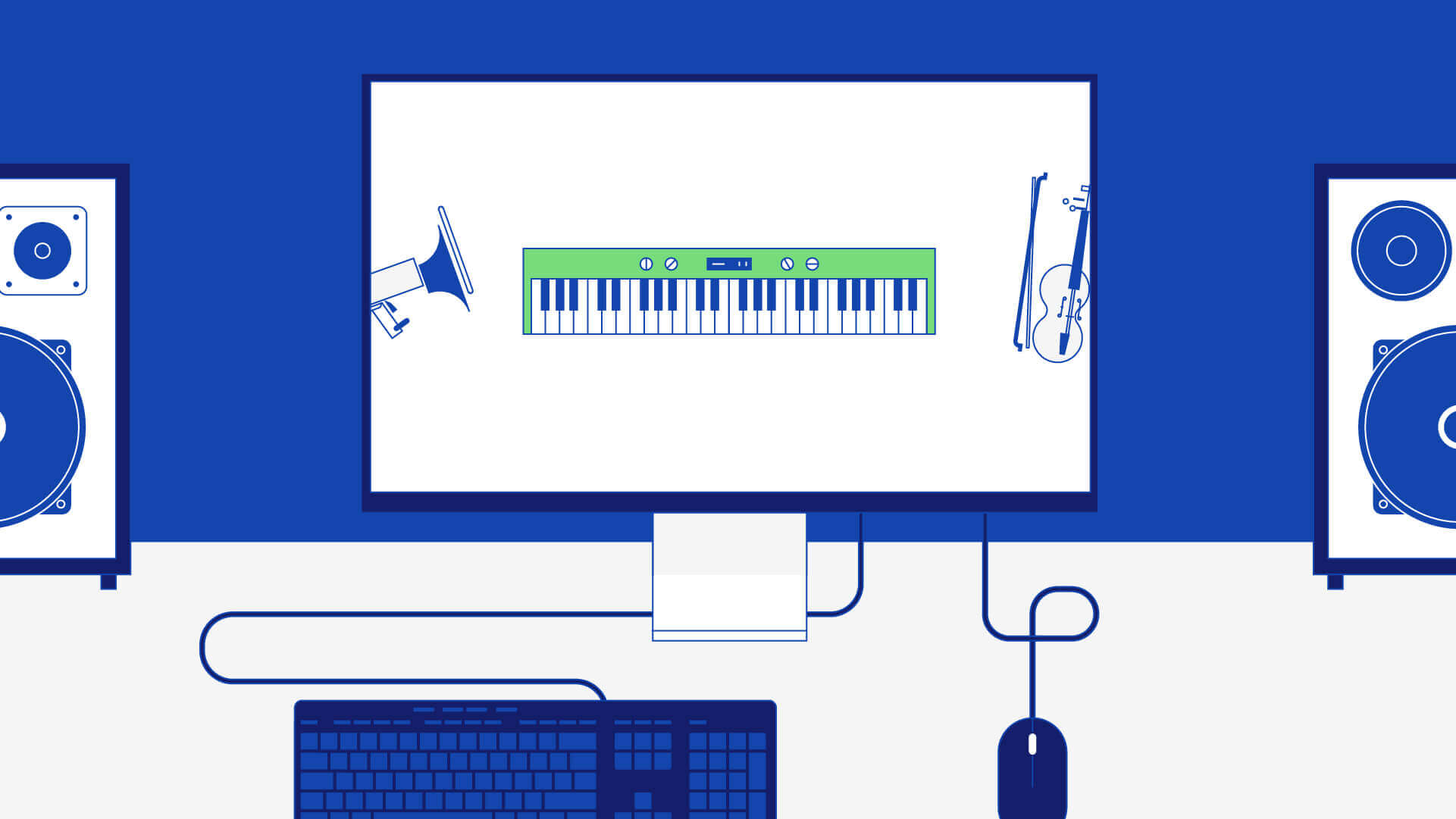