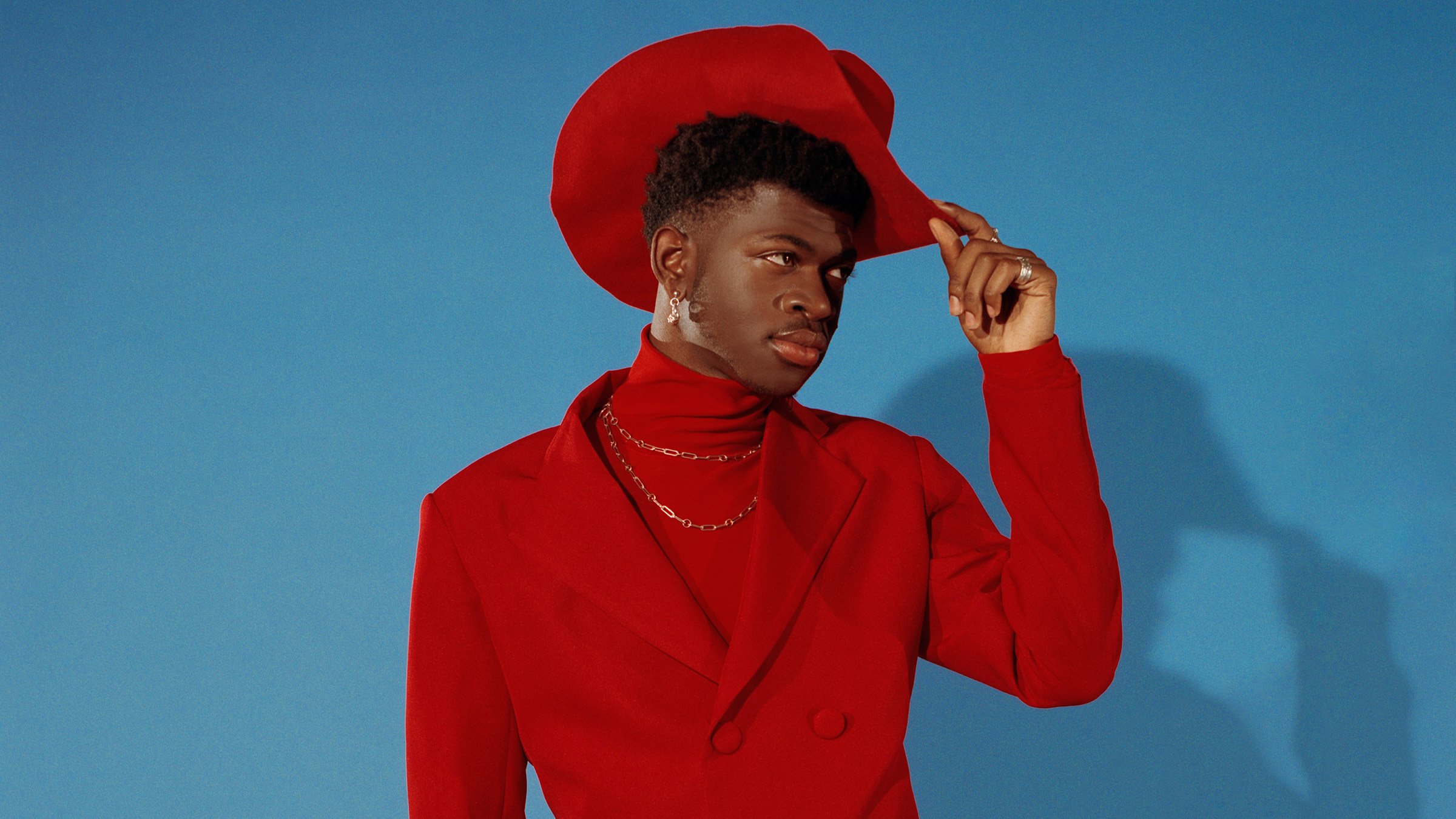 This year saw Lil Nas X and his blend of country Hip-Hop in every mall, TV advert, on every radio station, at every party – and he’s only 1 piece in a new cultural wave.

Whether you wanted to or not, you heard Old Town Road this year – or one of its 756 remixes. It was a hit, breaking the record for most weeks at number one on the Billboard Hot 100 with the Billy Ray Cyrus version. I think it marked a cultural shift and the start of something new, at least on the scale it is growing to.

What was notable about Old Town Road is that it brought together the two most significant genres in North American music right now. Two massive genres that have stood side by side but dared not to cross each other in public except in extremely rare circumstances. Before this years wave, few would have thought to put country music and Hip-Hop in the same room together.

But the viral success of Old Town Road did what all significant trend setters do. Lil Nas X took advantage of meme culture to start the track’s spread across the internet and popular culture, but it did something much more culturally significant to define itself.

It broke down the wall between two different realms and allowed them to exist side by side, in a way that people genuinely wanted – why do you think it was so popular! It tapped into two completely different yet individually massive audiences – if you get it right, that’s a sure fire way to creating something massive.

Not long after Billy Ray Cyrus hopped on with one of the first of Lil Nas X’s many remixes – further remixes went on to include Miley Cyrus, Mason Dixon (Walmart yodelling kid), BTS member RM and more – Blanco Brown popped up with a track called ‘The Git Up’.

Blanco Brown’s track tapped into the worldwide trap craze, taking the Hip-Hop and country crossover another level further. Described by some as the “sequel” to Old Town Road, it ensured that the crossover wasn’t just a one-hit wonder but a cultural trend. People went mad for The Git Up… they wanted more.

Country rap isn’t a new phenomena for 2019 however. It’s been a long time coming, and taken many forms As far back as the ’60s we had ‘talking blues’, a strand of country music defined by talking or rhythmic speech (hey that sounds kinda like rapping). Of course this was entirely separate from what we define as rap or Hip-Hop.

But it didn’t take long after the eruption of MC’s and rapping spread across America for the first crossovers to show up. Blowfly showed his country influences in his 1980 single Blowfly’s Rapp, MCing with his southern accent over old school Hip-Hop vibes.

The 80s didn’t shy away from blends between the two genres whilst Hip-Hop was still emerging in its infancy. Described as “cowboy rap’s Rosetta stone”, Trickeration’s Western Gangster Town also marked 1980 as a landmark year for laying upon ears the beginnings of this unusual hybrid. It’s also credited as being the first Gangster Rap record.

As Hip-Hop proliferated across America in the ’80s, rap began it’s trajectory towards the worldwide sensation it is today. In the present day Hip-Hop is bigger than rock music, the first genre to take it’s crown in 60 years. With the sheer vast world of music that now exists under the tree of Hip-Hop, of course many strains developed and evolved into their own sub-genres.

Those roots of country rap however never developed a particular movement within Hip-Hop, they just existed from time to time on the outskirts. Though from the mid-’80s and through the ’90s Southern rap came to distinguish itself as its own chapter of the emerging genre.

It wasn’t the country music crossover that you hear in songs like The Git Up and Old Town Road. Nonetheless Southern Rap got branded ‘country rap’ thanks to the regional origins of defining groups like Geto Boys and UGK from Texas, and later Outkast taking the south worldwide.

It didn’t sound like country music, but growing up in the South they couldn’t help but have that influence no matter how insignificant it was. Pimp C once rapped in Let Me See It: “This ain’t no mother fuckin’ Hip-Hop records, these country rap tunes.”

The unlikely hybrid genre became more of a reality than namesake in the 2000s. Unfortunately; most of us will remember Kid Rock and if you remember his 1999 track Cowboy then you’ll recognise how the undercurrent of country and rap has been flowing for quite a while. Kid Rock burped his country rap stylings onto the airwaves sporadically throughout the first years of the 21st century. You’ll all remember this one…

Sorry for making you relive that trauma but I had to go through it writing this. Never suffer alone.

Cowboy Troy stepped onto the scene in 2005 and has every right to claim himself a true pioneer in blending real country music with real rap. Blending “shredding rock guitar riffs and a rap delivery”, he saw reasonable success with his album ‘Loco Motive’. But stalling at number 15 in the charts and never surpassing it, he wasn’t to be the definer of a new cultural movement in music.

Then the ‘Yee Haw’ movement came about. Looking for something new and original to fuse into their music, some Hip-Hop producers began incorporating country music into their sounds in just the past few years. This bizarre uptake of the disparate genre set the table for Lil Nas X.

It wasn’t quite Old Town Road popular, but in 2017 Young Thug had an undeniable country rap hit with Family Don’t Matter. It laid the modern foundation for iconic melting pot of trap beats, rapping, and deep south accents and themes.

What were once two very defined and separate genres have become intermingled. Many of the artists know and work together, recognise each other and even shout musical brethren out to give them props.

Who would’ve thought said 5 years ago that the longest running number 1 single would be a crossover between Hip-Hop and country music with a breakout, gay rapper featuring Billy Ray Cyrus on his track.

Maybe it was a meme. Maybe it will die out in our fast-food, internet culture of throwaway entertainment. But I think this will be the beginning of a new breed of Pop Music taking the best (or worst, it’s subjective) of country and Hip-Hop together in twine.