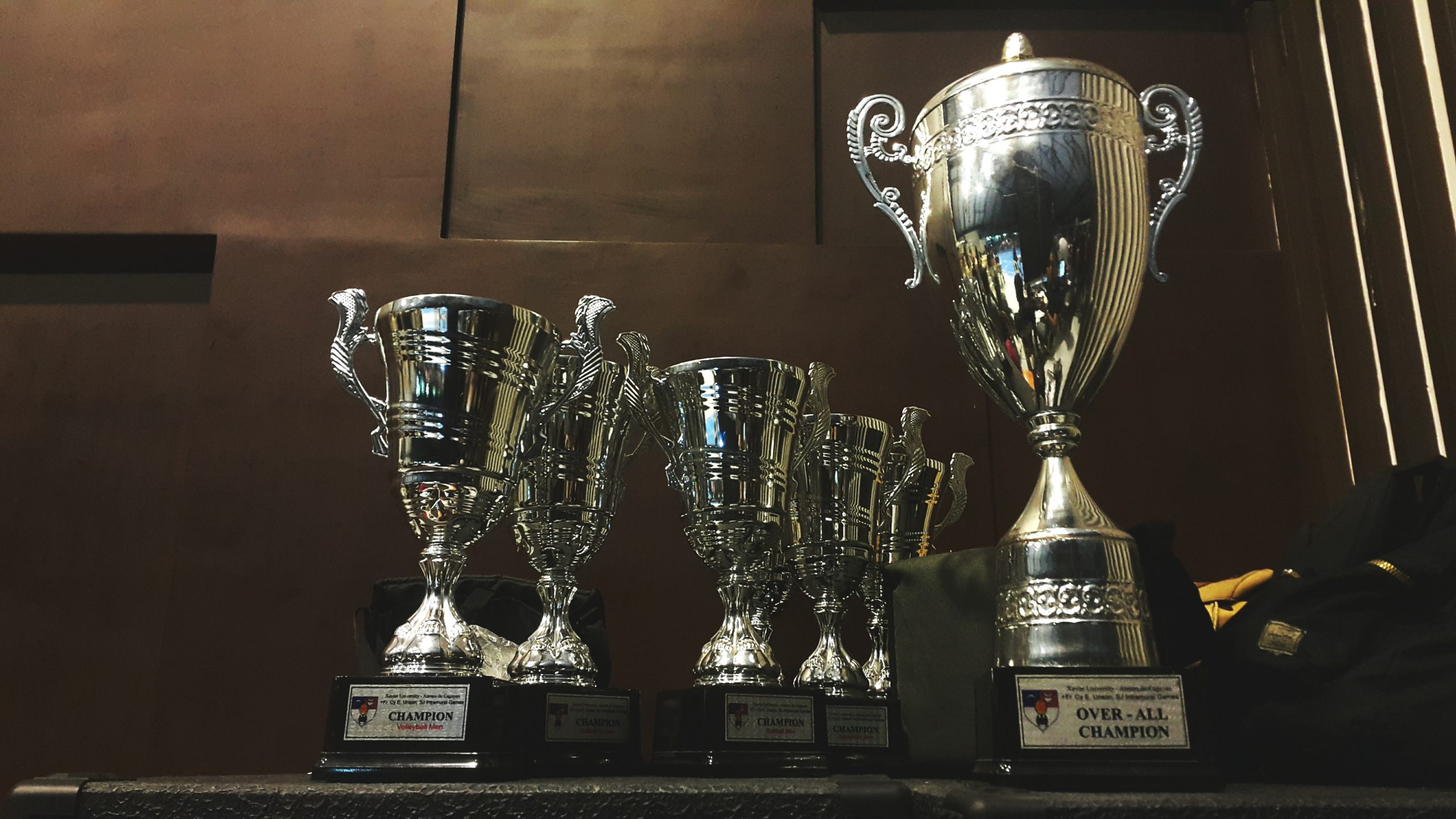 All proceeds from the Sotherby’s auction organised by the Beastie Boys member will go to a food poverty charity.

Beastie Boys’ Michael Diamond, also known as Mike D, has auctioned off memorabilia gained over the span of his career, including gold and platinum records, to raise money for children’s charities. It’s the sort of heartwarming music news we’d like to see more of in 2021.

I was never comfortable holding onto these awards and accolades that we got through the years. Don’t get me wrong – I’m appreciative of them, it’s just not something I need to look at.

Rather than hoarding the trophies he gave them to his mother, Hester Diamond, who was ‘really happy to have them.’ She passed away last year, and the Beastie Boys MC decided to auction off the collection in her honour.

Put away those wallets though, because the auction is now closed. The lot is still available to be viewed online by envious eyes. Awards sold included the MTV Video Music Award for Best Hip-Hop Video 1998/1999, which the group won for ‘Intergalactic’, sold for a mere $22,680, and ‘Don’t Play No Game That I Can’t Win’ limited edition action figures which went for a slightly more affordable $6,048.

The auction was hosted by Sotherby’s. Proceeds will go to the Good Eats Program, providing lunches to elementary school children in New York and Los Angeles who experience food insecurity and depend on school lunches and free weekend meals.

Beastie Boys are well known by their fans for their philanthropy and acts for good causes, working with organisations like AIDS charity Red Hot, the ASPCA and the Food Bank For NYC. And despite pledging never to use their work in ads, last year the group gave rare approval for the use of ‘Sabotage’ in President Joe Biden’s campaign, liking Biden’s support for the survival of small live music venues.

Last year The Beastie Boys were the focus of Spike Jonze-directed The Beastie Boys Story, one of the stand-out music films of 2020. The Apple TV live show is an engaging mix of Ted Talk, music documentary and stand-up show wherein band members Mike D ad Ad-Rock gleefully recount the arc of the Beastie Boys’ career to a packed theatre. The Grammy-nominated film was inspired by the 2018 Beastie Boys Book, the band’s memoir penned following fellow member Adam ‘MCA’ Yauch’s death in 2012.