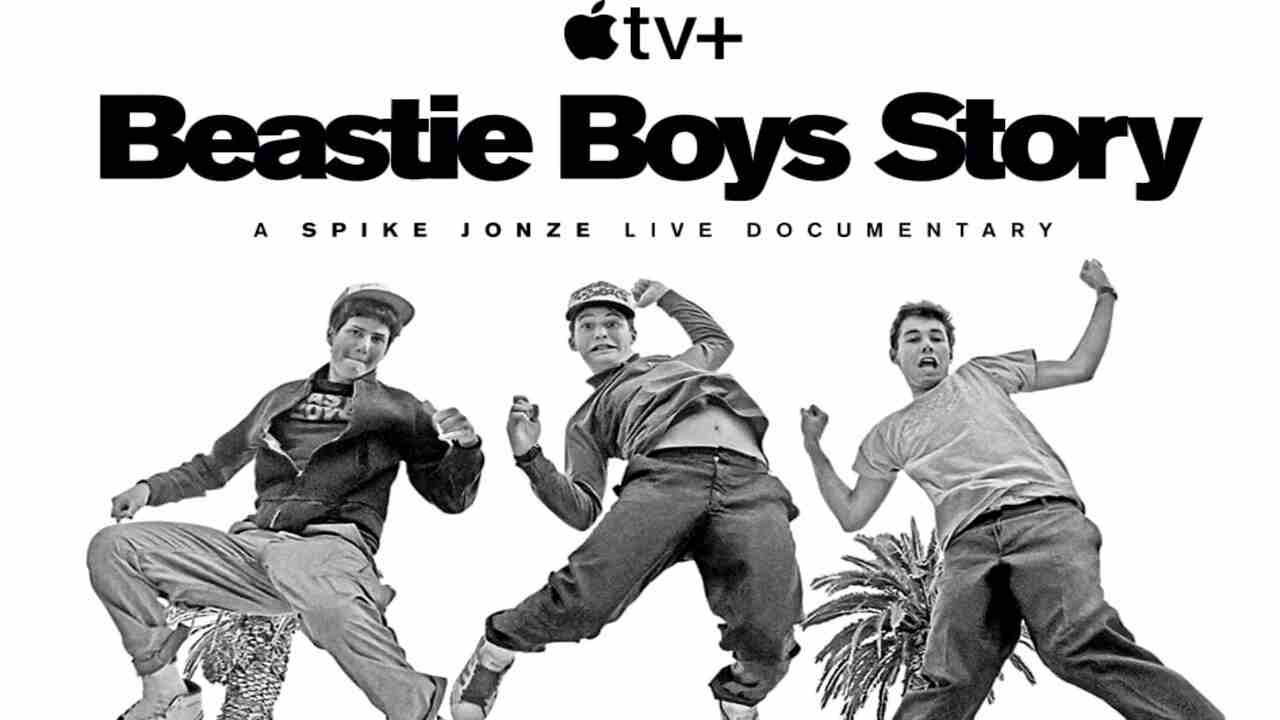 Get deep and personal with the Beastie Boys in a brand new documentary about the hip hop group coming to Apple+.

A new documentary detailing the lives of the Beastie Boys takes a ‘live documentary experience’ approach. The new film will launch in iMax theaters before becoming a streaming exclusive on Apple’s new subscription service.

‘Beastie Boys Story’ will feature Mike Diamond and Adam Horovitz telling the story of their band and friendship live on stage with pictures and footage of their prime years. Spike Jonze has produced the documentary 25 years after he created the music video for the Beastie Boys hit Sabotage.

You can watch a 3 minute trailer for the upcoming documentary which launches is set to launch in IMAX theaters on April 2nd. Apple TV+ is set to start streaming the documentary on April 24th.