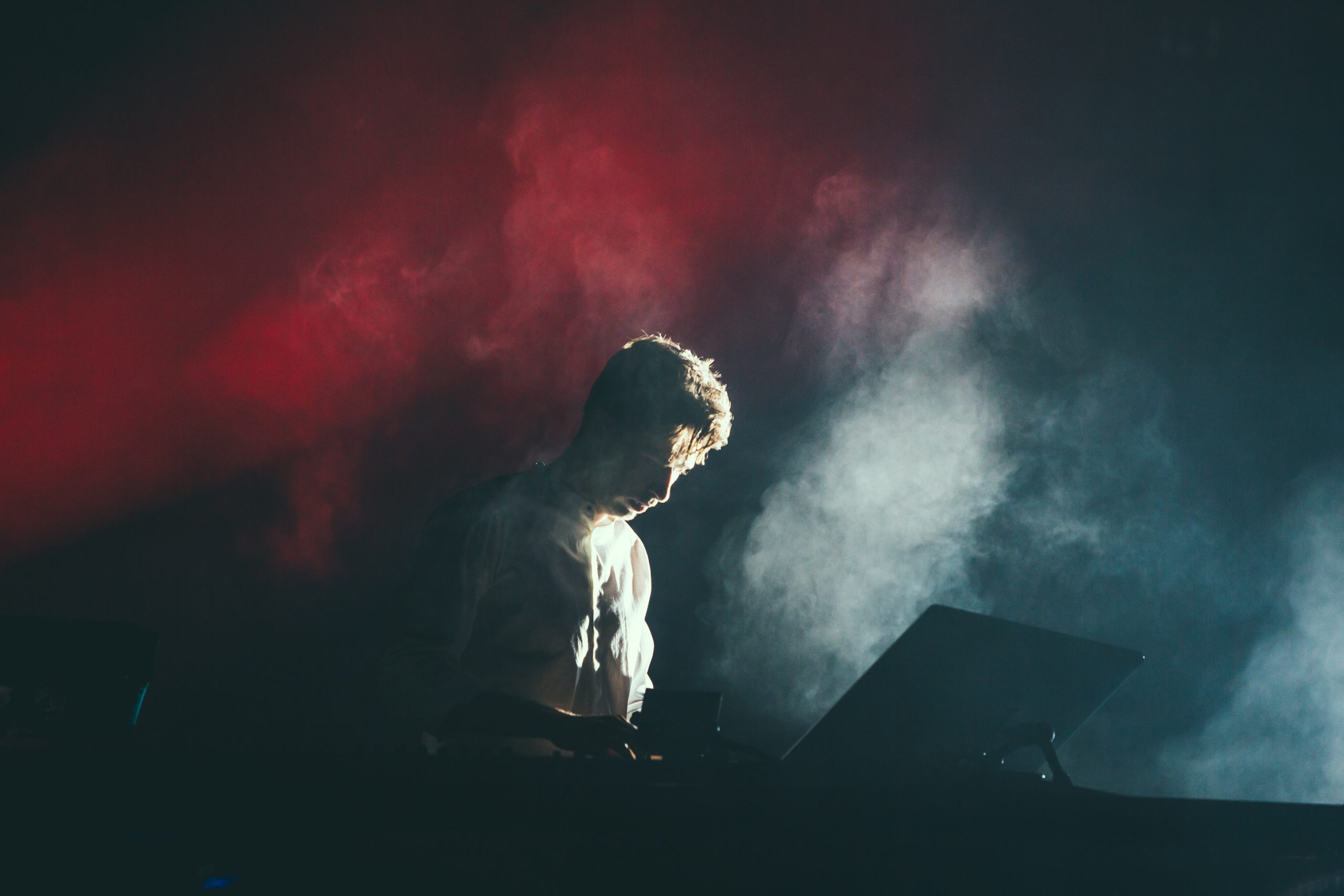 PRS has backed down on charging a flat fee to artists live-streams after outcry and pressure from groups such as Music Venue Trust.

PRS for Music, a royalty collecting company for songwriters and composers as well as licenser for music events in the UK, has backed down from a plan to charge grassroots and emerging venues, and artists to perform in small-scale livestreams.

The company announced last week that PRS-registered organisers of live-streamed events rasing up to £250 would need to pay a flat fee of £22.50, rasing to £45 for events generating between £251 and £500. The fees would result in an increase of takings being paid out compared with the 4.2% of takings at in-person gigs, which due to the pandemic and lockdown rules are not happening.

The decision caused outrage within the music community and naturally Twitter was full of outcries and damnation towards PRS. Music Venue Trust head Mark Davyd called it “Disgraceful… a tax in the middle of a crisis on people who need the money.”

The pressure mounted on PRS and they have backed down. Live-streamed events generating less than £500 will now be covered by a free licence, providing artists are only performing original material. It also stated that: “We are committed to agreeing a discounted rate for larger concerts as soon as possible to make these licences available to the market,” suggesting that their original proposal of a tariff of 8% to 17% would be revised down.

The Music Venue Trust were extremely vocal on the suggested fees and welcomes the backdown, speaking on the u-turn they said the MVT: “warmly welcomes this logical revision” explaining that it had been announced “without consultation or discussion with the sector most impacted by it.”

The Music Venue Trust also encouraged further discussion: “Grassroots music venues want to pay the right songwriters an appropriate fee for the use of their material. The creation of songs is the beating heart of what our sector is about. Let’s work together to fix a broken system that recognises and rewards that.”

PRS explained the flat fees were “informed by feedback received over the last nine months by those looking to stage these events and conversations with key shareholders, including promoters and managers”, and it was now “accelerating its ongoing dialogue with key stakeholders on an interim rate, while the physical live sector is closed, for online concerts in the coming weeks”.

The return of live music and a possible summer season still hangs in the balance and Glastonbury cancelling has sent shockwaves through the sector. It’s no now looking more likely that we won’t see the return of live music until late 2021 or even 2022. However, some festivals, especially those that smaller and on later in the year are hoping to be able to go ahead. Organisers have also called on the UK Government to implement a covid insurance policy, similar to the one given to TV and Film. This has not yet been confirmed but culture secretary Oliver Dowden has hinted at support to come, saying on 21 January: “We continue to help the arts on recovery, including problems around getting insurance.”