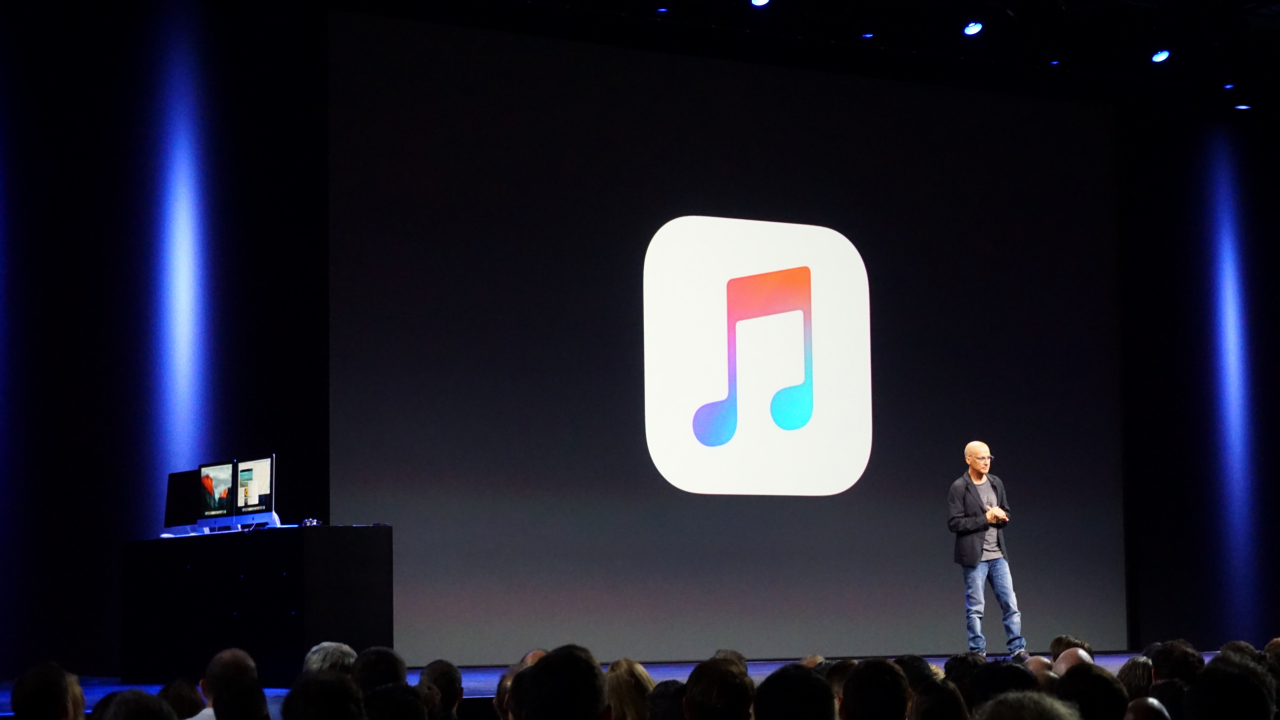 In a proposal to the Copyright Royalty Board Apple have suggested introducing a flat rate for music streaming royalties, at the expense of ‘freemium’ streaming services.

It’s something that has become a common conflict in the wake of music streaming service’s success, are the artists being paid enough? Apple reckon that they aren’t and have suggested introducing a flat royalty rate that every streaming service pays out per 100 streams

According to Apple’s government filing they want to see all streaming services paying 9.1 cents for 100 song streams. This would be great for artists and quell the flames of the war between streamers and certain artists, but could be the downfall of freemium music streaming offered on platforms like Spotify and YouTube.

As beneficial as this introduction would be for artists it’s hard to believe that Apple aren’t just doing this to damage their number one rival, Spotify. Since Apple Music launched just over a year ago they’ve managed to rack up an incredible 15 million subscribers, but that’s still under half of Spotify’s subscribers and nowhere near their total user base of over 100 million.

In Apple’s proposal they struck out at freemium streams, saying: “An interactive stream has an inherent value regardless of the business model a service provider chooses.” By raising Spotify’s rates they would be directly damaging the startup that still isn’t making a profit year-on-year, and simultaneously reducing the profits of most other streaming services.

As Apple Music only offers a paid subscription tier, and with one of the world’s biggest tech companies behind them this would put Apple in a powerful position. As rumours spread that Apple want to buy out Tidal, Jay Z’s hi-res streamer and another high profile competitor, it looks like Apple want to wipe out their competition to become the dominant music streamer.

Whilst not a direct competitor, another service that would be affected by the change is YouTube who rank as the number one source of digital music streams. Their royalty rates have been under fire in recent months with many angry that it offers music for free and that their ad-supported platform doesn’t earn enough to support artists properly.

We should expect to hear from other streaming services soon as the Copyright Royalty Board are working set statutory rates for downloads and streaming between 2018 and 2022. Other services like Spotify, Google, Pandora, Amazon as well as the Recording Industry Association of America were expected to file proposals by last Friday but they haven’t been made public yet.