The Vinyl resurgence continues to boost music sales into 2016 despite a drop in physical music sales.

Nielsen music reporting company revealed stats for vinyl in their US mid-year report for music. The report shows that Vinyl LPs made up 12% of physical music sales in the first half of 2016.

Vinyl is currently at it’s highest point in the last 28 years with growth of 32% in 2015 equating to $416 million in sales. Thanks to Nielsen we also know the top 10 selling Vinyl LPs so far this year which reveals some interesting throwbacks as well as not-so-surprising recent hit records.

Here’s the top 10 Vinyl records for the first half of 2016 and how many copies they’ve sold so far: 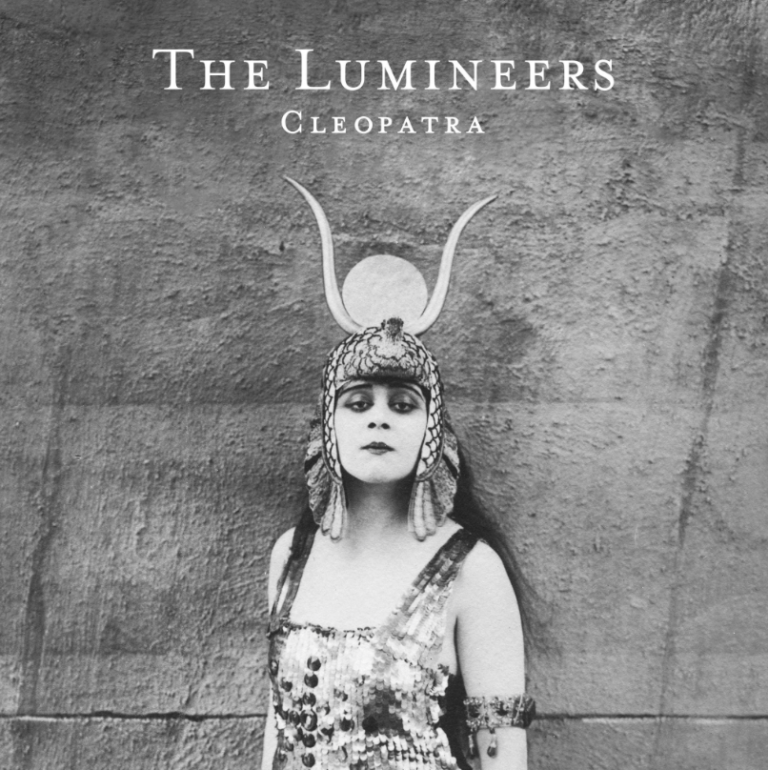 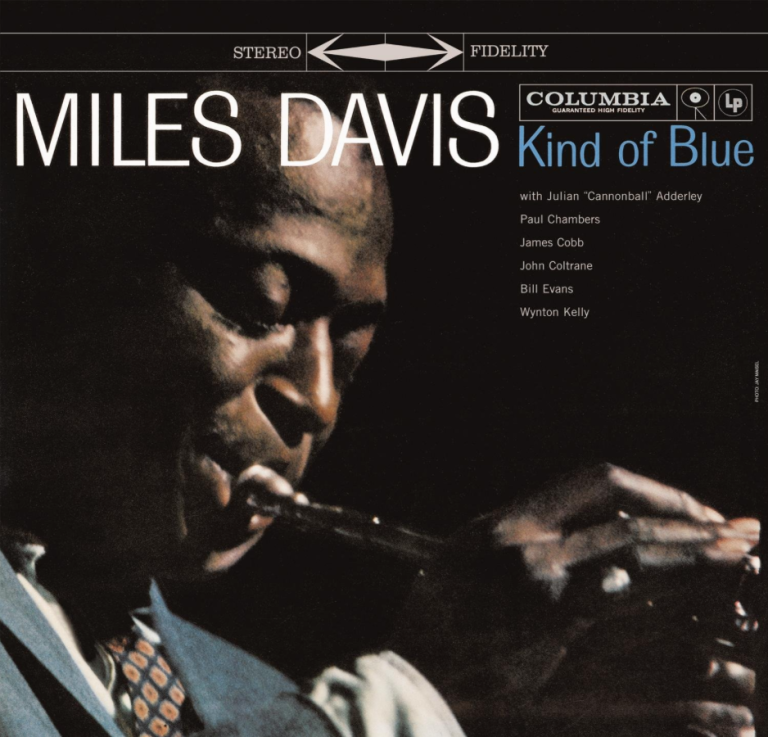 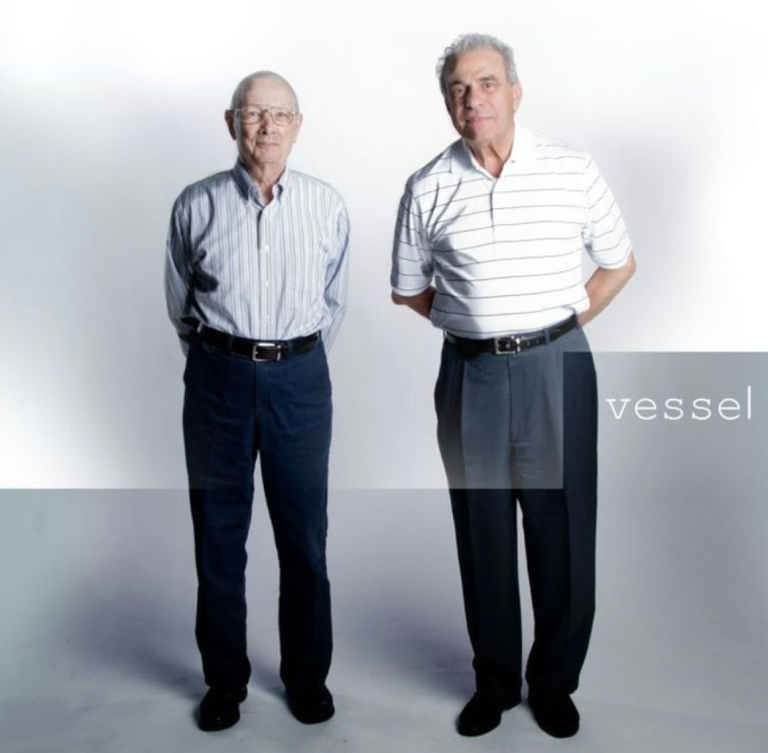 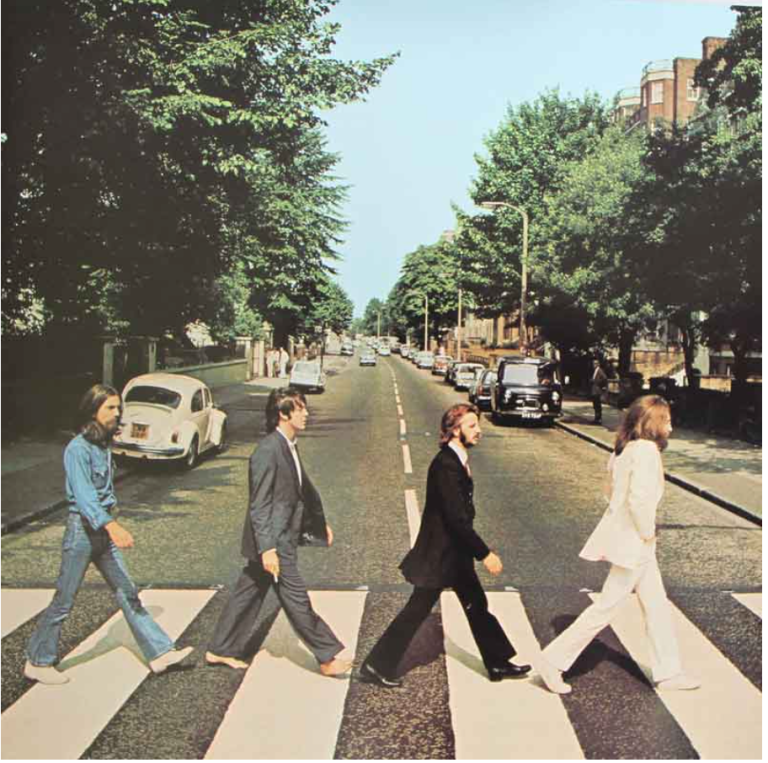 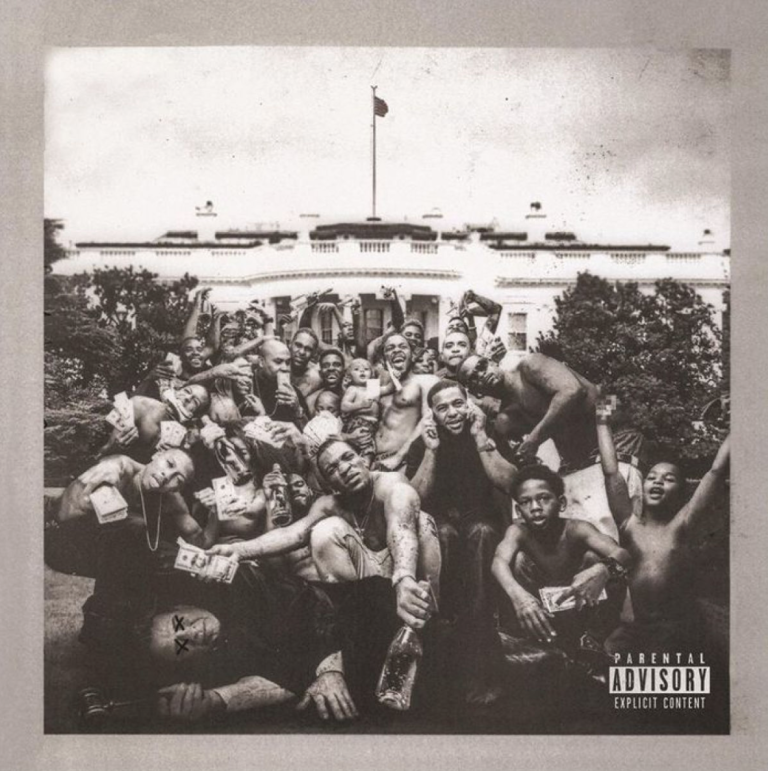 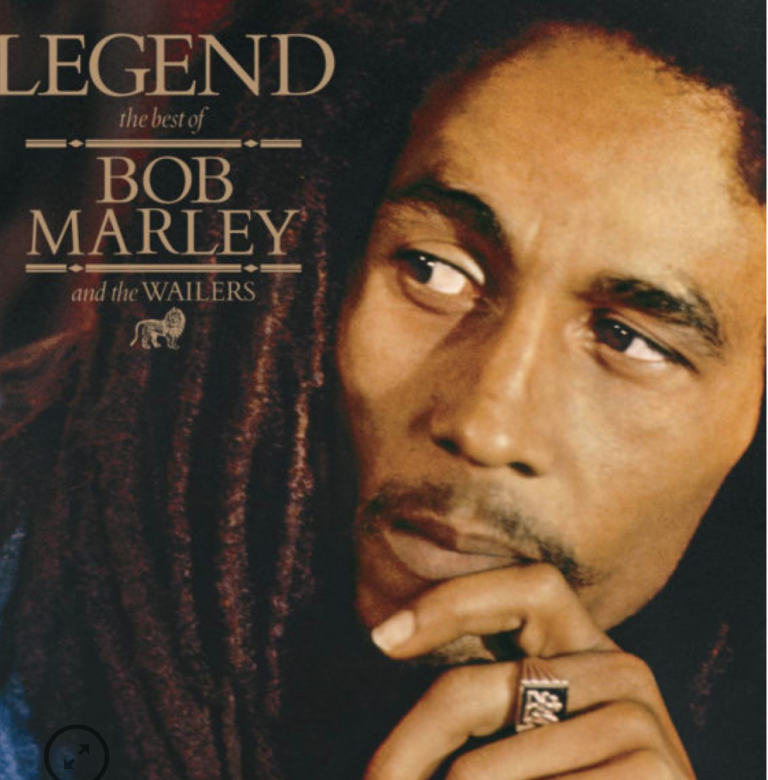 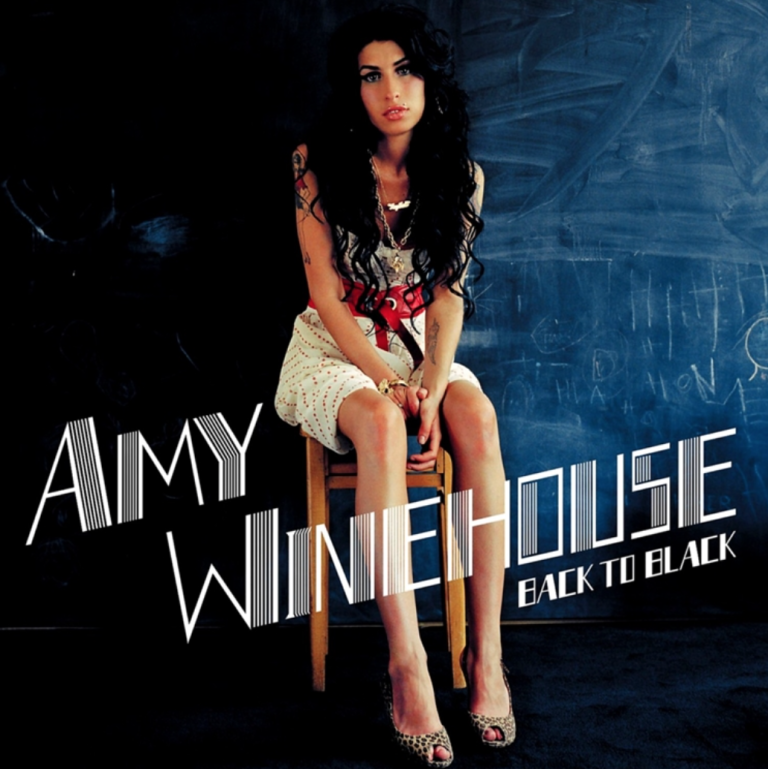 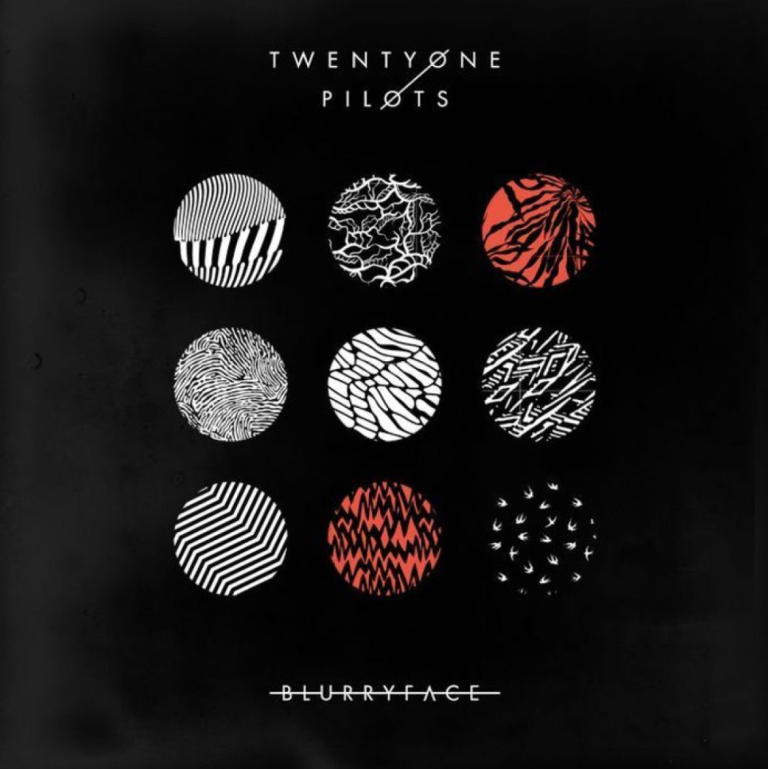 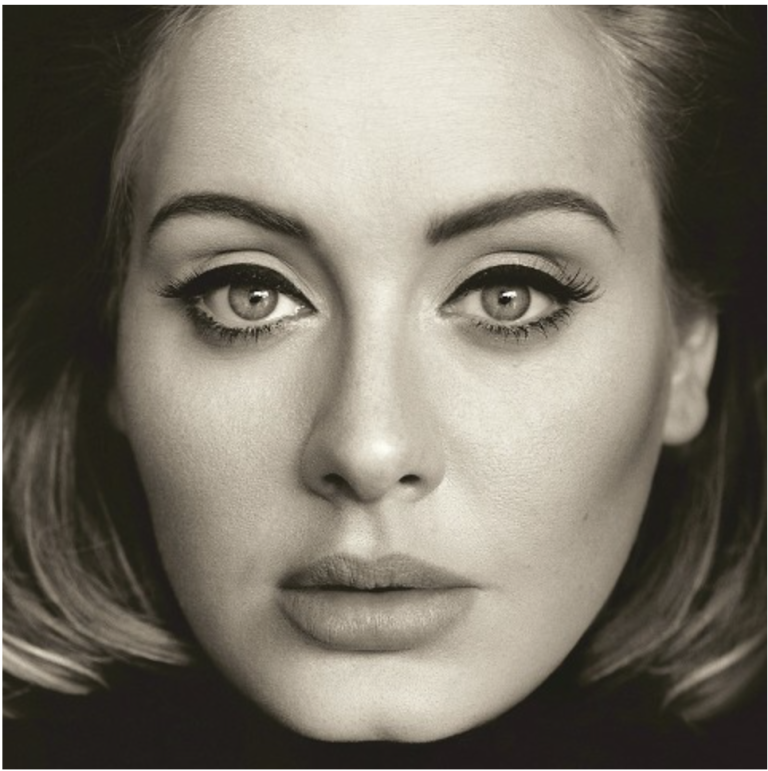 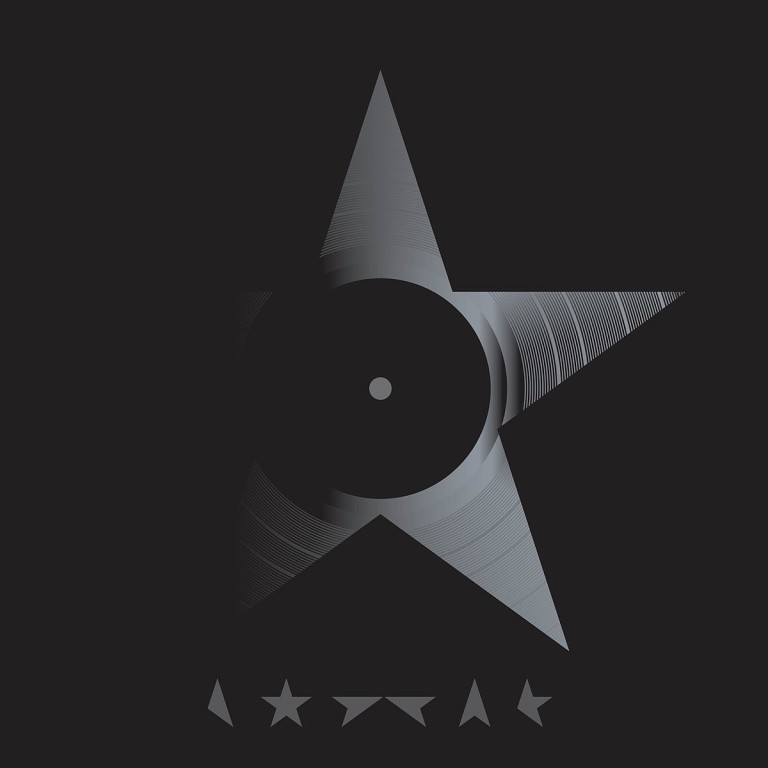 This is quite interesting.
I read somewhere that for the 1st time since the “renaissance” of the record, the amount of sales decreased the last 2 months. Something to follow closely!