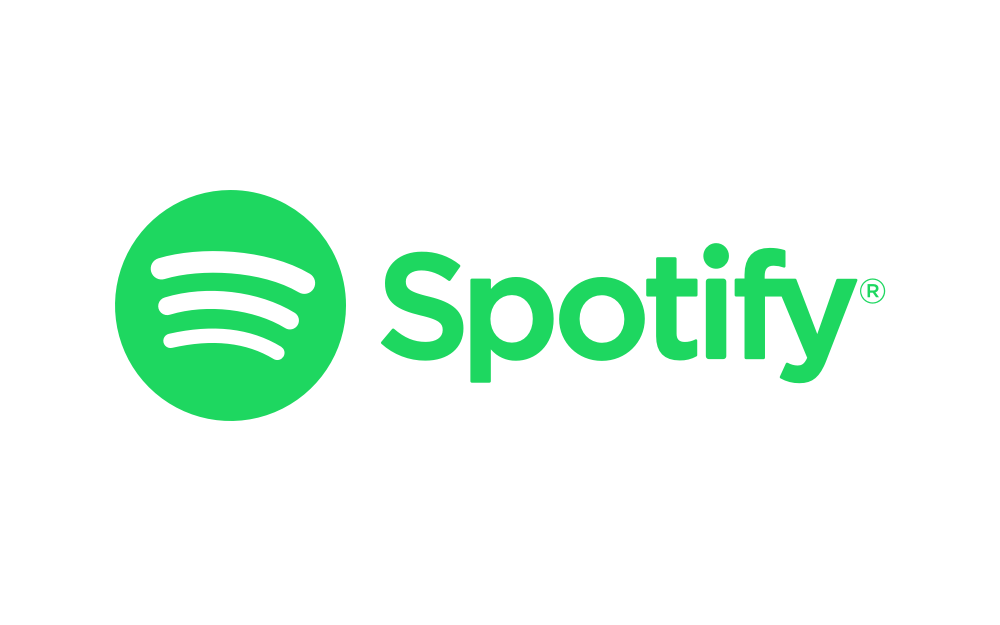 Why has Spotify hidden the shuffle button from albums? One word – Adele.

One request from global superstar Adele was all it took to change the way Spotify plays albums. Now shuffle is hidden from view, no longer the default setting when you listen to a new album on the streaming platform.

The best albums have a narrative running through them, with the songs arranged to flow from one to the other. Adele’s new album 30 is a highly emotionally charged journey for both artist and listener, so it’s easy to see why she would be passionate about the intended running order being honoured on streaming services.

“Anything for you,” was the response from Spotify.

The recommendation algorithm which learns what you like and dictates what track plays next on Spotify has incredible accuracy and almost always leads to fantastic new music discoveries. But just as skipping has become normalised, the custom of listening to an album from start to finish is in danger of being lost.

Hiding the shuffle setting will benefit not only long-anticipated releases like Adele’s first album for 6 years, but all artists who have put their heart and soul into a full-length album and agonised over which song follows which. And who knows – it could end up improving all of our attention spans.