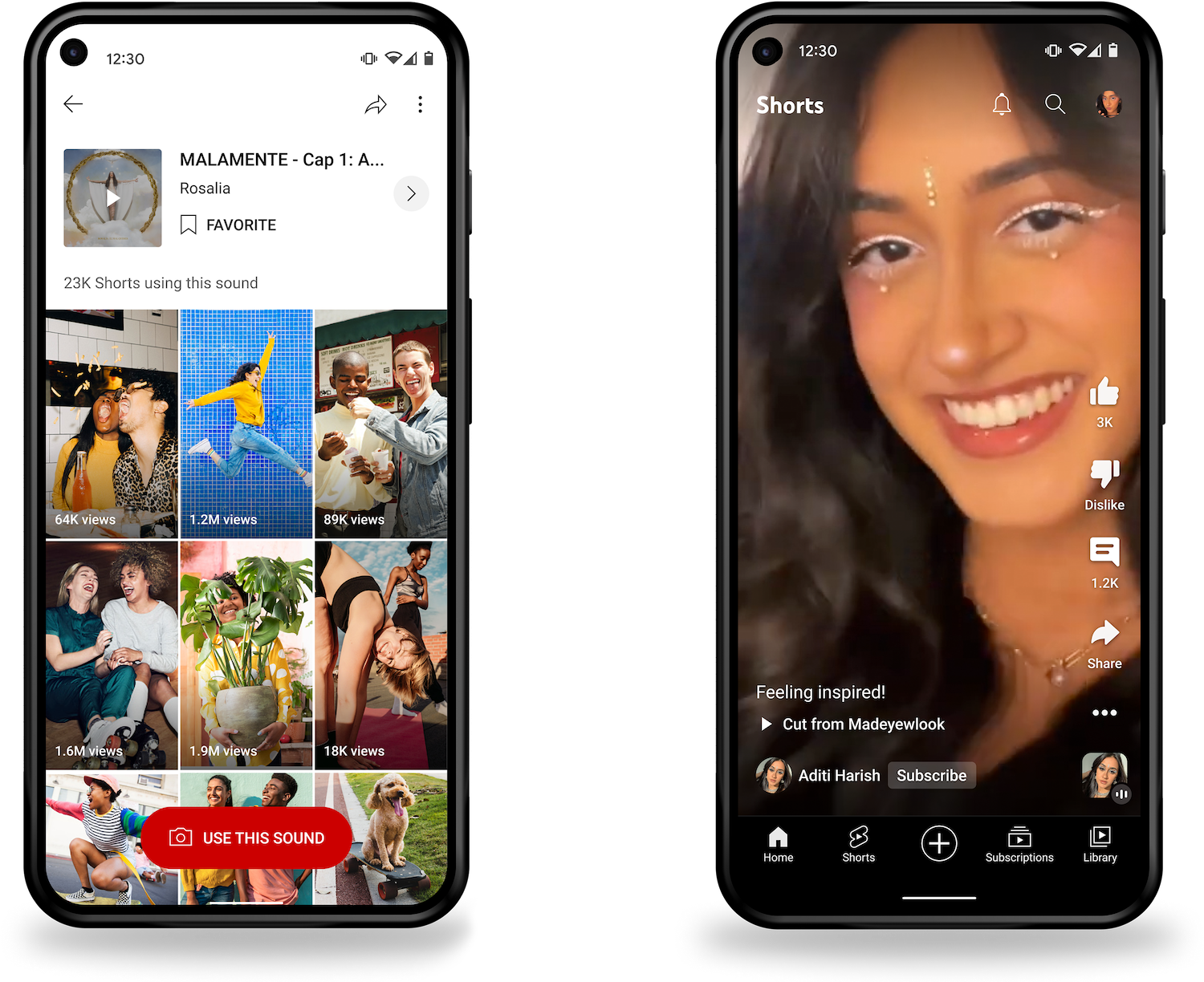 After launching less than a year ago, YouTube recently announced that more than 1.5 billion users now engage with Shorts each month.

YouTube first launched their short-form video format in September 2020, as competition from the likes of TikTok and Instagram Reels stepped up. In July 2021, YouTube rolled out the feature globally. As Shorts grew, YouTube increasingly pushed short videos across the main platform, added new features and offered cash rewards for popular creators. YouTube’s $100 million Shorts Fund pays some creators as much as $10,000 per month for original content.

In January this year, YouTube reported 5 trillion total views across Shorts. As of April, YouTube announced Shorts were averaging 30 billion daily views, as they introduced ads to the format. YouTube’s main video platform currently boasts over 2 billion monthly logged-in users. This latest Shorts announcement suggests around three quarters of all users watch at least one short-form video on YouTube per month.

“This expansion has launched a new trend on the platform: ‘the rise of the multiformat creator,'” says YouTube in a press release.

RouteNote helps artists around the world upload their own music to and monetize across short-form video platform like YouTube Shorts, TikTok, Instagram Reels, as well as other social media platforms and streaming services, free of charge.