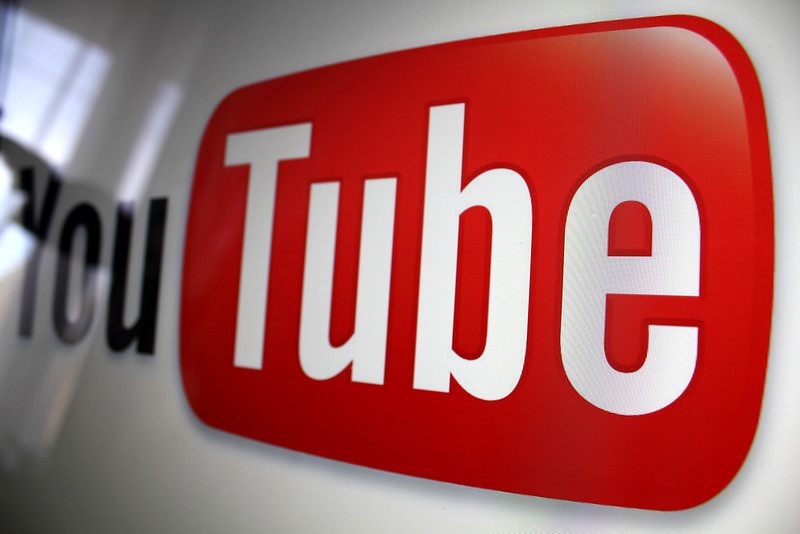 In a new series YouTube are looking at the biggest trends in video and how it’s playing into their big plans for 2021 on YouTube.

Last month, YouTube’s Chief Product Officer Neal Mohan wrote about what they see as the ‘next generation of video’. They outlined their plans for the next year for both viewers and creators, touching on some of the improvements and enhancements they’ll be bringing to the world’s biggest video platform.

This month, Mohan has been looking specifically at the trends that are changing digital video how YouTube is either shaping these trends or taking part.

Three decades ago, the TV was the place to sit and watch entertainment at home; there wasn’t an alternative. The internet changed everything and portable devices like smartphones and tablets has shifted watching from the sofa to the bedroom, kitchen, study, or anywhere!

The tables are re-turning it seems as Connected TVs (CTVs) are becoming more popular than ever, bringing digital content onto TVs. Last December, over 120 million people in the US streamed YouTube or YouTube TV on TV screens. They report that there is a whole new generation of people who almost exclusively watch YouTube on their TV rather than on computers or mobile devices.

According to eMarketer, video streamed online is “eclipsing pay TV” with over 106 million US households projected to watch streaming content in 2021. YouTube say that the freedom of streaming compared to broadcast TV is empowering viewers to make their own choices, and it’s something viewers are embracing.

Comscore revealed that 82.5% of Connected TV reach in the US comes from just Netflix, YouTube, Amazon Prime, Hulu, and Disney+. With YouTube making up 41% of all ad-supported streaming watch time in the US, CTV is an important focus for them moving forward.

They’ve covered CTV trends more in a recent post on the Google Blog.

Shopping online hit an all-time high in the US last year, making up 21.3% of total retail sales. A year spent much more at home of course had a large influence on an existing trend of growth which pushed the market share of e-commerce up 44% on 2019.

YouTube partnered with Talkshoppe last year to find out how their platform tied into shopping. Of course, YouTube has a huge advertising reach and their study found that 70% of YouTube viewers say that they have bought a brand after seeing it on YouTube.

This year YouTube plan to start testing integrated shopping, that will see viewers able to purchase products without leaving YouTube.

In case you hadn’t noticed, short form videos are massive now. TikTok has taken the throne but Facebook have been getting in on the action with their successful short-form endeavour Instagram Reels.

YouTube have been testing their own short-form endeavour in India to huge success. Since the beginning of December the number of Indian channels using the creation tools for short videos has more than tripled.

This week YouTube launched the beta of Shorts in the US. The feature introduces a bunch of creation tools for short, fun videos including a multi-segment camera, the ability to record with music, speed controls, plus a timer and a countdown feature to record from afar.

Mohan wrote: “As these three trends lay out, it’s an exciting time for digital video. Video empowers viewers to watch content as never before; advertisers to reach customers as never before; and creators and artists to find an audience as never before. CTV, e-commerce, and short-form video will continue to play out in the years ahead, and I’m looking forward to seeing what new trends redefine the place of video in our lives.”