Get ready for the long-awaited launch of new drum machine Behringer RD-9.

A month or so ago Behringer announced an update on the release of their RD-9 Rhythm Designer, the new drum machine modelled on the classic Roland TR-909 which helped elevate dance-pop tracks by the likes of Madonna and Daft Punk to legendary status.

Behringer says the drum machine faithfully keeps the original feel, but also introduces modern features to suit the 21st century musician and producer. Apparently it’s not too pricey, either.

The RD-9 can switch between “Enhanced” and “Authentic” mode as the user desires. Authentic mode produces sequences similar to those of the TR-909.

The enhanced features are new – there’s controls to change the pitch and the pitch depth of the bass drum, and the tuning of the hi-hat. The Wave Designer compressor and transient shaper from the RD-8 also gets a feature.

Behringer keep teasing the release of the RD-9 – its existence was first announced back in 2018, but the launch has been continually delayed. Once the final tinkering around with sounds had been completed the company said they expected the RD-9 to start shipping in March or April 2021, so we can expect an announcement soon.

A price hasn’t been revealed, but the RD-8 comes in at around $350 so assume a similar amount. Keep an eye on the Behringer website and socials for the launch. 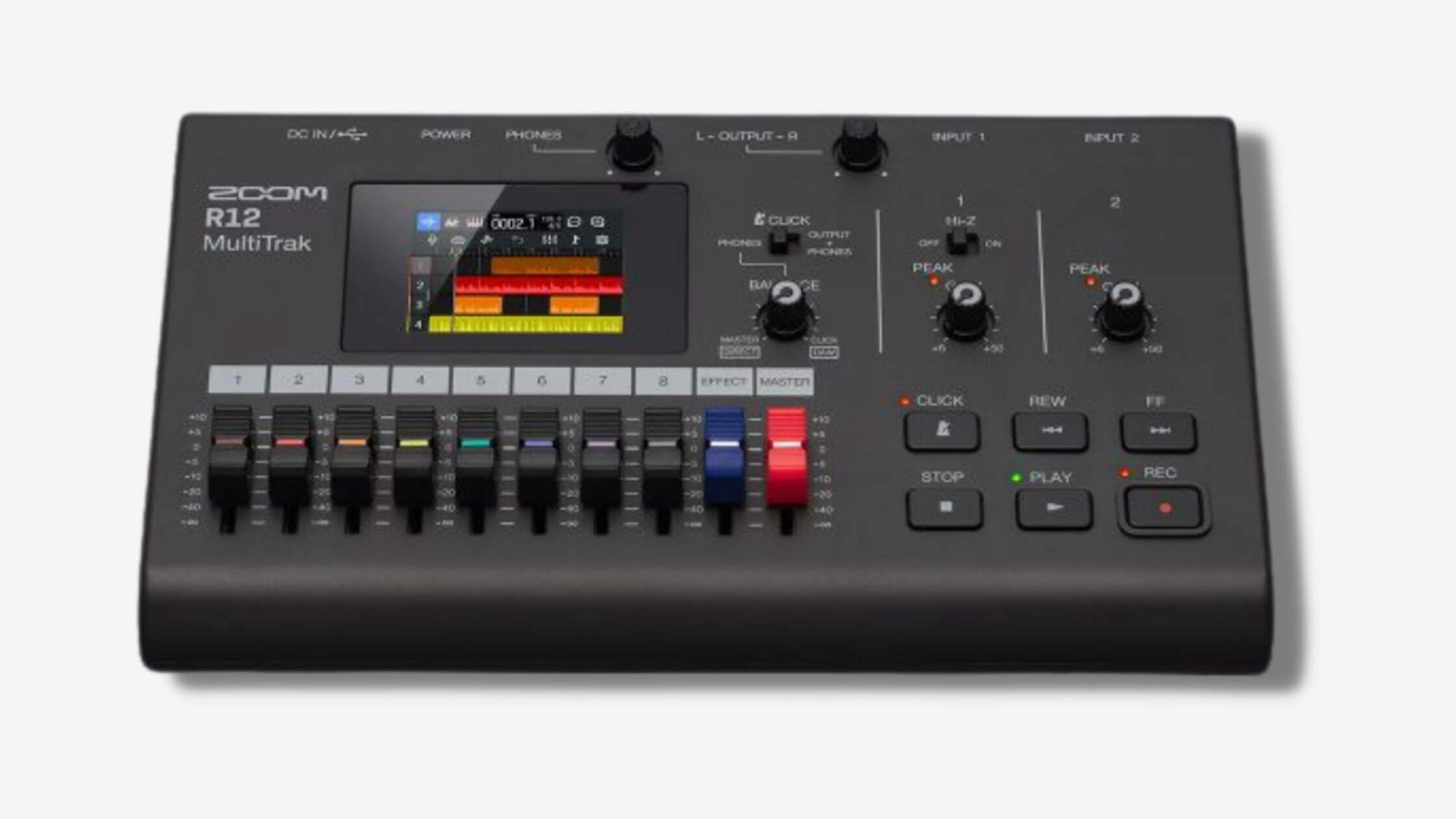 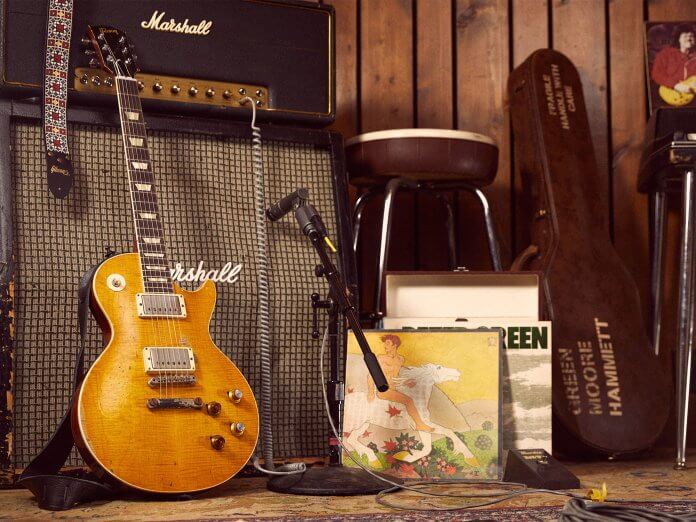 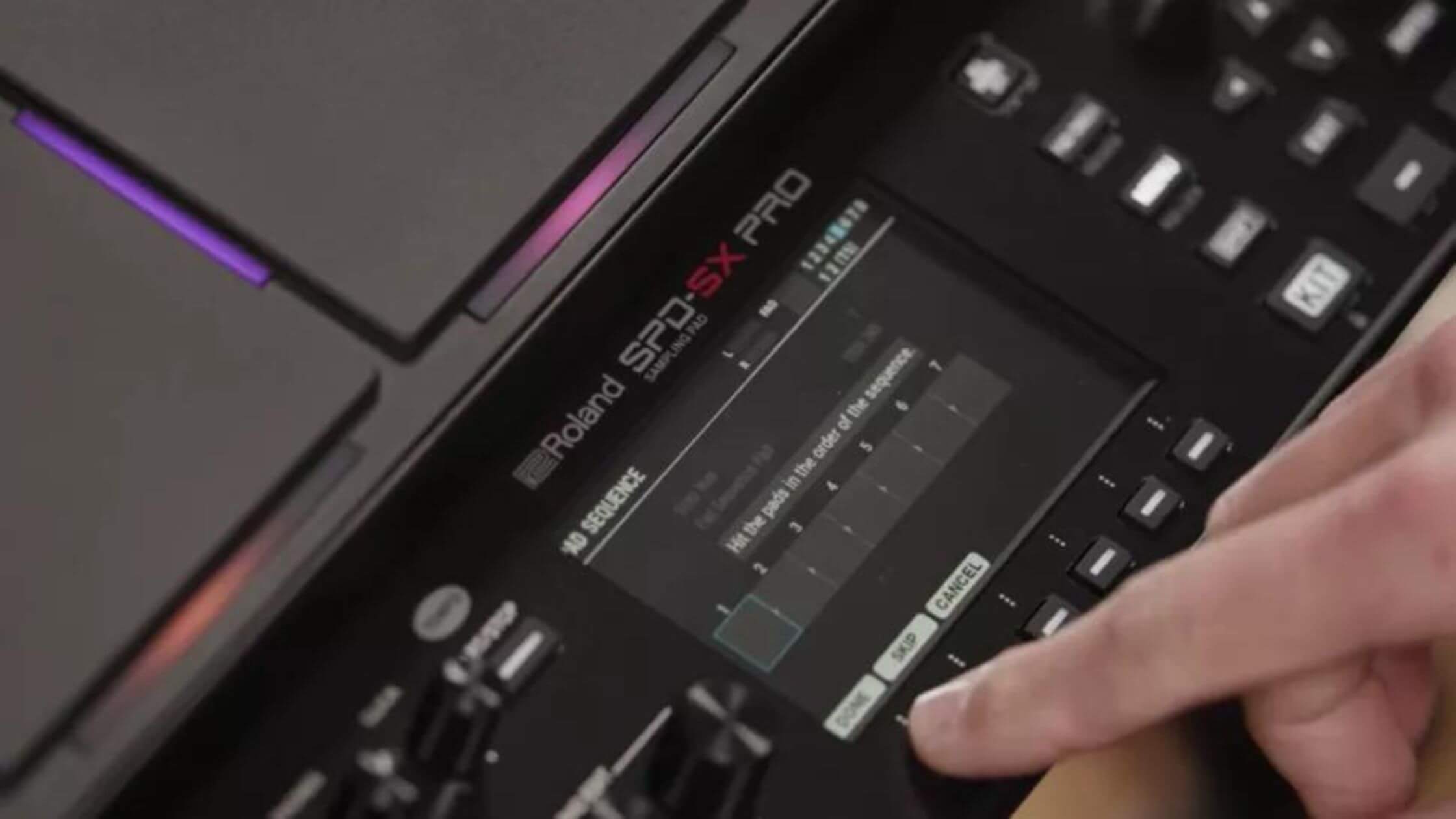