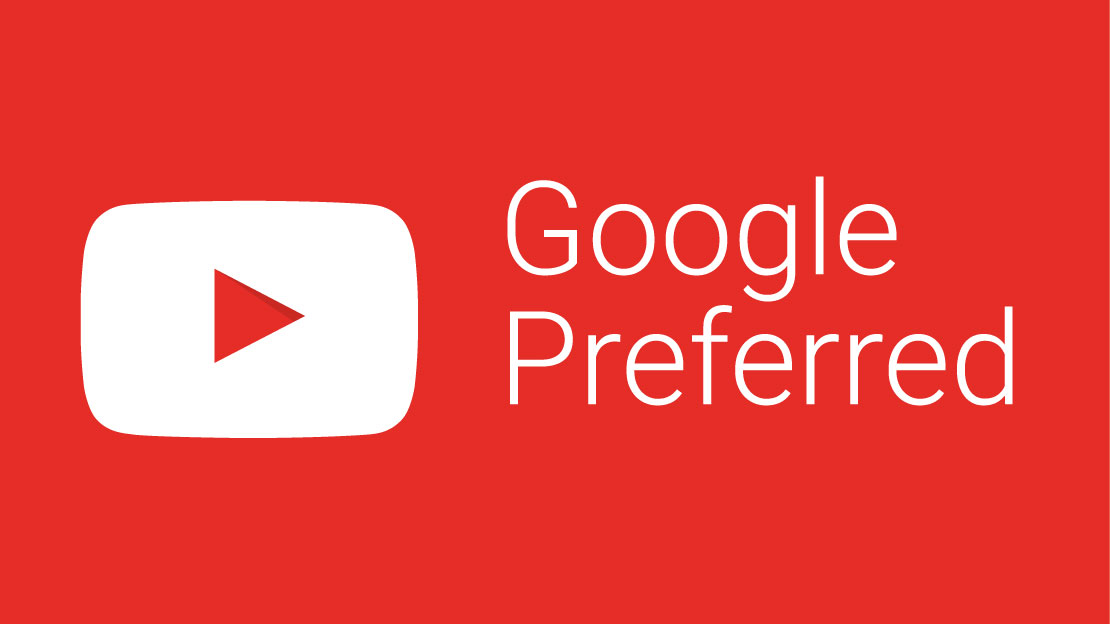 YouTube have introduced Google Preferred Breakout Videos so that advertisers can make sure they’re on new viral and breakout videos.

Whereas Google Preferred alone places ads on the biggest channels, allowing a reserved spot on the top 5% of creators, Breakout Videos focusses on videos that are getting the most attention but may not come from top creators. In other words, viral videos.

Viral videos are an intriguing phenomenon that have been powered by the internet and particularly YouTube. When a video goes viral it gets shared around and amasses hundreds-of-thousands to millions of views but is unexpected because it didn’t come from a source with an already large audience.

This is an attractive new offering for advertisers as it allows them to be ahead of the trend thanks to YouTube’s analytics finding when a video is rising abnormally. It’s not as consistent a platform as the basic Google Preferred but will guarantee a large reach from an unexpected source.

YouTube announced the new advertising tier at their ‘Brandcast’ event where they draw advertisers in. At Brandcast YouTube also announced that Toyota would be increasing their Google Preferred budget by 400%. This aligns with the news that major advertising company Magna Global would be transferring $200 million that would have been spent on TV advertising on YouTube ads instead.

You can see what else YouTube announced at Brandcast from their blog here.