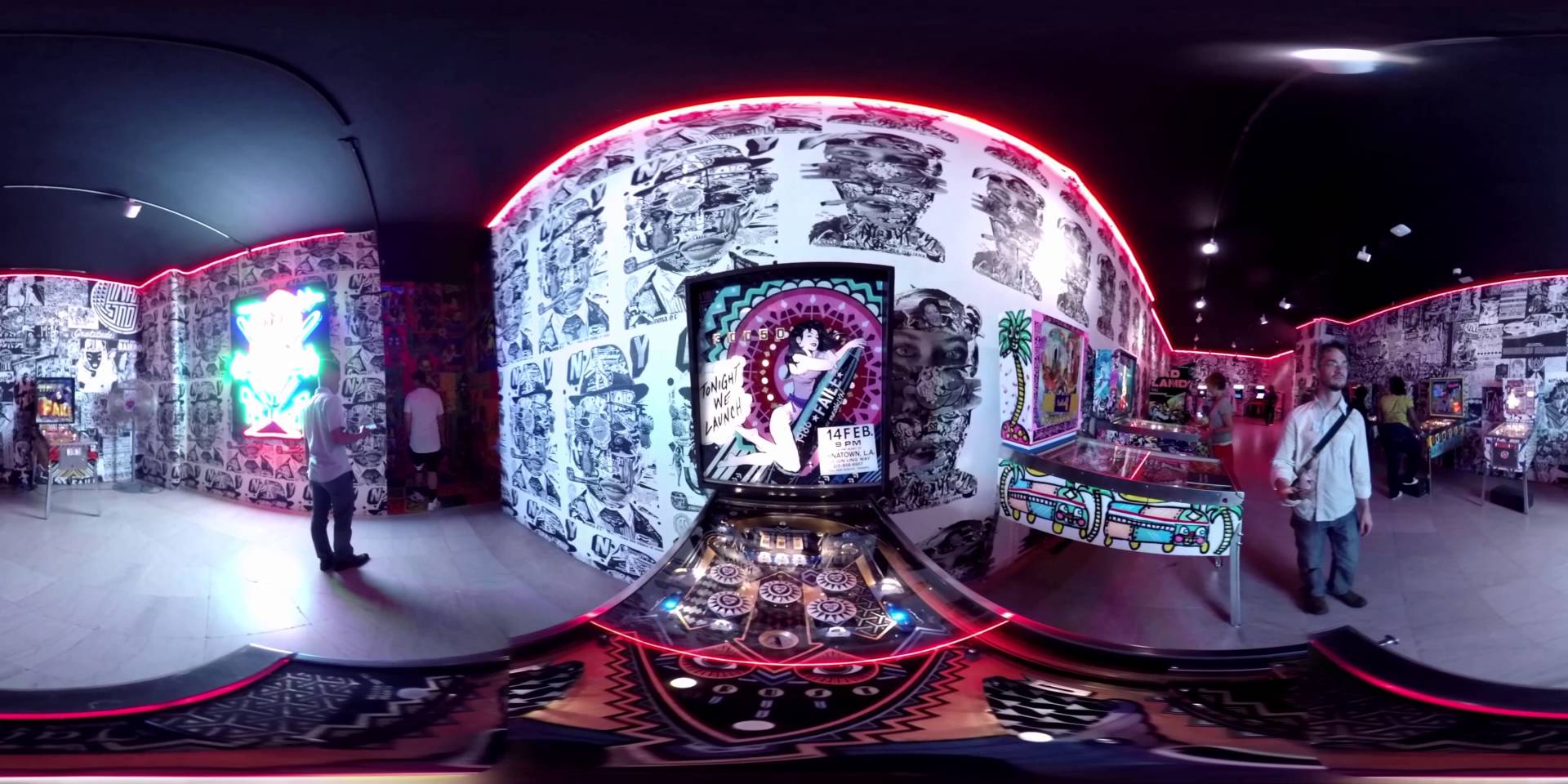 According to a report by Buzzfeed News various sources confirmed that YouTube have been meeting with manufacturers of 360 degree cameras to discuss broadcasting the technology live. Last March YouTube introduced 360 degree functionality for video creators that can be used with various virtual reality headsets, smartphones and your mouse on PCs. Since then YouTube have been making small ventures with the feature but this news is the first of a proper expansion of the technology by YouTube.

As it stands very few 360 cameras are capable of live-streaming their content and the few that can are low-quality and intended for use by the director to get an idea of what they’re recording. Although it may be possible with the powerhouse of Google behind production it won’t be an easy process. They will not only have to create cameras with the ability to stream 360 videos live but also in a higher quality and making it cheap enough to be worth the investment.

Currently 360 videos are stitched together from two or more lenses’ recordings as they create multiple videos that fit together. If the reports are true and YouTube do want live 360 streaming technology then that process will either have to occur live or they will have to invest in developing an entirely new format for 360 degree recordings.

YouTube have already developed a camera capable of putting together the elements of a 360 degree video as it’s uploading, the GoPro Odyssey. The GoPro Odyssey is however unique in that YouTube knows the exact specifications of the camera and the placement of it’s 16 lenses. What YouTube are proposing with 360 streaming would require analysing the footage of various different cameras.

What do you think live-streaming 360 degree cameras could be used for? Let us know down below in the comments.