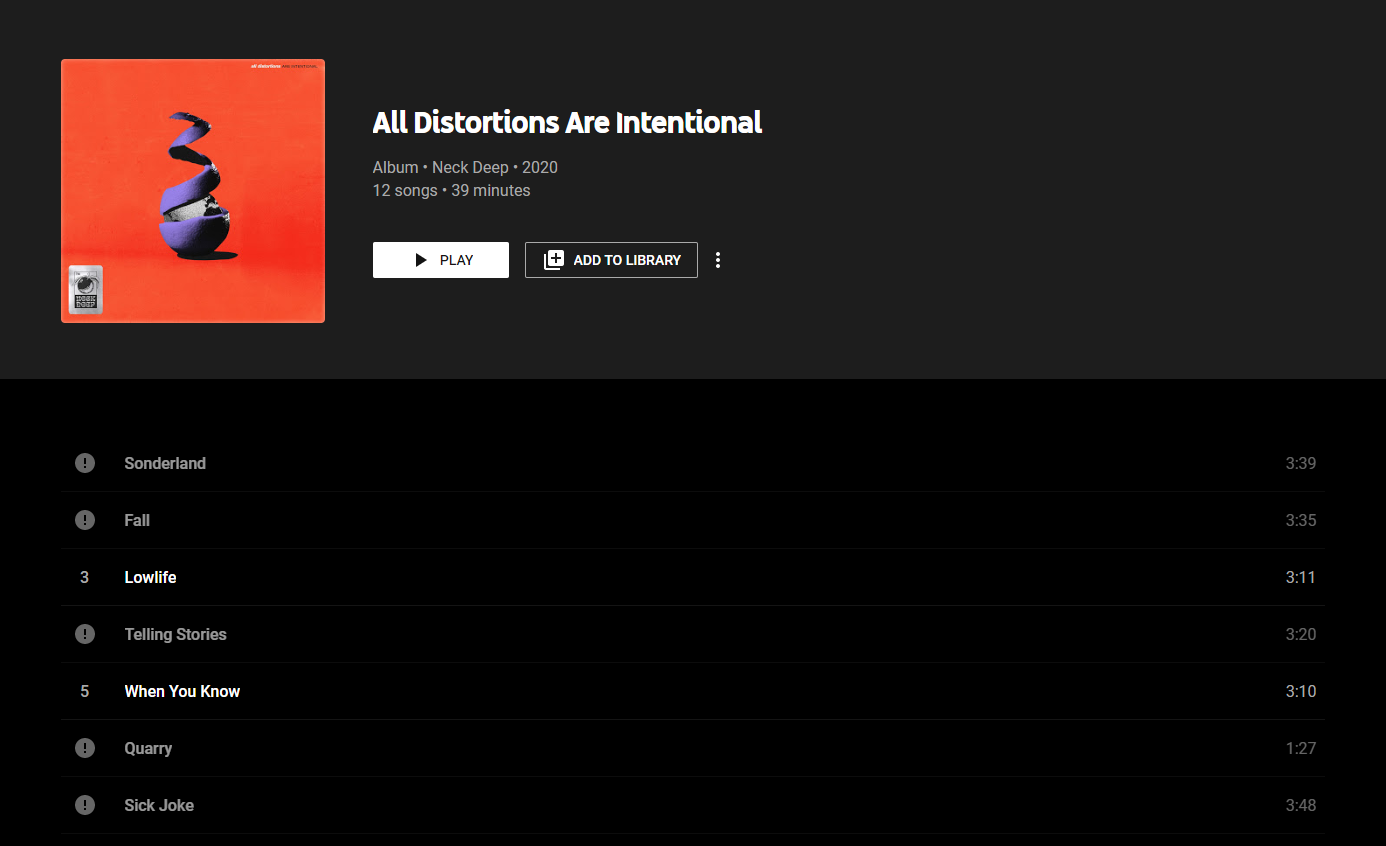 Music streamers who are sad to see the back of Google Play Music may be happy to see new features coming to it’s replacement: YouTube Music.

In the build-up to GPM’s full closure, Alphabet (Google and YouTube’s parent company) have been bolstering YouTube Music with brand new features. The latest reports show that pre-save releases are now available, allowing listeners to add an album or tracks to their library and playlists before release.

Spotify made the feature popular with their first pre-save in 2016 and Apple Music now also does the same for upcoming releases. Reddit users spotted the feature last week and it’s since been confirmed to be working with already released tracks playable and the rest available to save in your library.

Since the start of this year, YouTube Music has also added lyrics to songs and new places for users to discover music. Whilst no specific date has been given for Google Play Music’s shutdown it has been confirmed to be sometime this year.

They have launched a tool for migrating GPM libraries to YouTube Music and if you’re looking to head to another service completely after GPM we have an article about a service that helps you do that here.