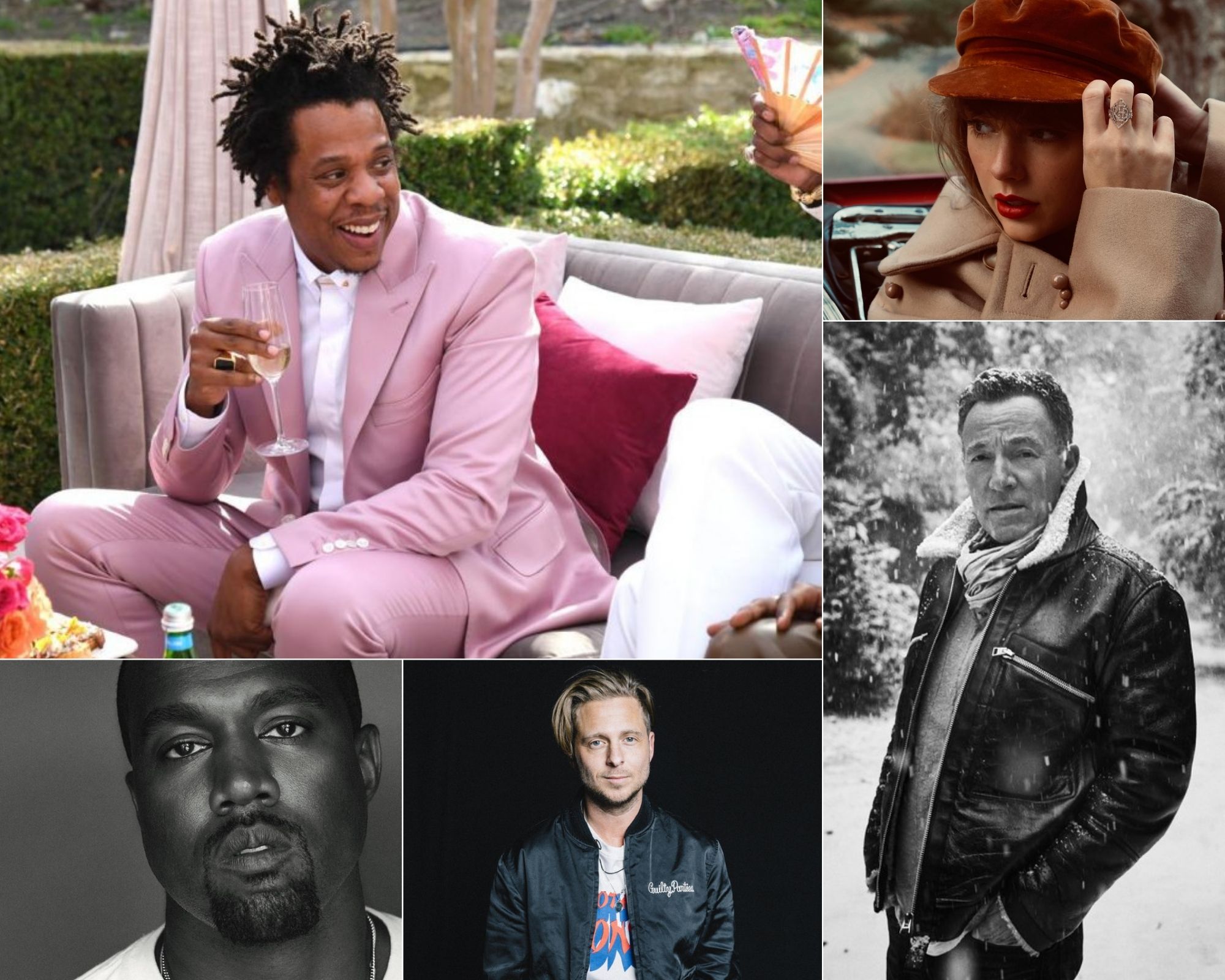 Making money from music in 2022 requires more than writing a fantastic song. The richest music artists in the world knew this from the beginning.

Music wealth analyst Zack O’Malley Greenburg has compiled a list for Rolling Stone showing his calculations of the highest-paid musicians in 2021. These superstars gained their wealth from investing outside music, whether that’s launching fashion lines or merchandise, or striking other lucrative business deals.

Looking outside of the bread-and-butter of making and performing music is more important now than ever, with continuing coronavirus restrictions still cancelling concerts. And the past year has seen the emergence of a different way for popular artists to increase their wealth.

Musical icons, most of them with a long career behind them, have been selling the rights to their entire song catalogues for incredibly high sums. That means that there’s been some shifting in the richest music artist lists.

How did the highest-paid musicians of 2021 make their money? Who is the richest female artist? Scroll on to find out.

The top 10 richest music artists in the world

The sale of Bruce Springsteen’s masters and publishing rights was the biggest in history at a reported $550 million. The Boss has been busy elsewhere too, working with Barack Obama on podcasts and book deals.

A series of lucrative sales in 2021 place Jay-Z on the number two spot, among them the sale of 80% of his streaming service TIDAL for $302 million.

Selling the publishing rights of his whole body of work, including the famous Simon and Garfunkel catalogue, put Paul Simon up among the highest-paid artists in 2021.

Whilst most of Kanye’s earnings come from his Yeezy footwear, his Donda album also hit number one when it was released in August 2021.

Lead singer of OneRepublic Ryan Tedder sold his catalogue for $200 million at the beginning of the year, as well as adding wealth from the band’s latest album Human.

Fleetwood Mac member Lindsey Buckingham made $100 million when he sold his rights to Hipgnosis.

Mötley Crüe made nearly $100 million from the sale of their masters in 2021.

Country star Blake Shelton is paid eight figures to appear on The Voice, as well as selling his catalogue for $50 million, and earning from a lucrative tour with an album attached.

The only woman in the top ten, logic follows that Taylor Swift is the female music artist who made the most money in 2021.

2021 was the year that Swift began re-releasing her original albums, taking back control after the unauthorised sale of her masters. Always business-savvy, Swift also had deals with Starbucks and Peloton.

Want to start making money from YOUR music?

RouteNote gives you the tools you need to release your tracks without signing away the rights to your music. With our free distribution you can get your songs on streaming services like Spotify and keep 85% of revenue – or sign up to our Premium distribution and keep 100% of your earnings.

Head here to find out more about what RouteNote can do for you and your music.