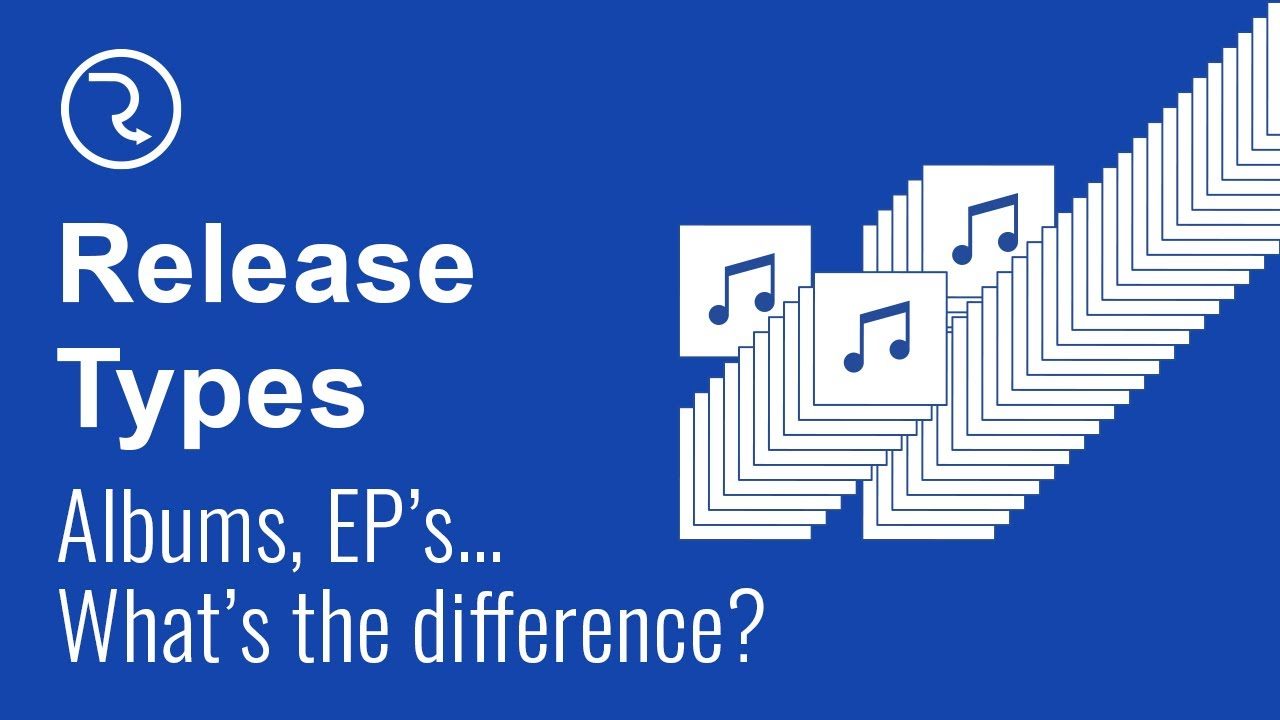 Once you’ve got an exciting collection of songs done and dusted, you’ll start to think about how to release them. But do you have enough tracks for an album – or even too many?

The length of an album changes depending on which music distributor you use and where you choose to upload your songs. On average, an album will have between nine and 12 tracks, but can be shorter or longer.

When you release your music with RouteNote, whether you choose our Free or Premium distribution, an album is defined as between 7 to 18 tracks. A single is one track; an EP is 2 to 6 tracks.

In recent years there’s been a lot of chat about the so-called “end of the album.” With streaming services giving us the option of endless skips and permanent shuffled songs, perhaps our attention spans are too short to sit down, start an album, and simply let it play.

Streaming may have changed the way we consume albums, but at the end of 2021 Adele threw a curveball to “the album is dead” naysayers. As well as releasing her first album in six years, the superstar subsequently made sure that her work, and that of other artists, could be listened to as intended when recorded, by asking Spotify to turn off default shuffle on albums on the platform.

Can you imagine anyone saying no to Adele? Spotify dutifully obliged, and albums now play from top to bottom. That creates a similar experience to listening to an album on vinyl – a medium which continues to grow in popularity, the ritual of putting on a record appreciated once more.

And there’s still hype surrounding album releases, even when an artist is releasing great singles. Take Wet Leg for example. The British indie pop duo initially released two catchy singles and an EP, and critics and fans couldn’t wait for the debut album, released in April 2022. The collection of songs further revealed the sound and personality of a young band who have appeared out of nowhere to top countless “best of 2021” and “ones to watch in 2022″ music lists.

Increasingly, artists are releasing “deluxe” versions of albums months after the original release, with extra tracks, remixes or alternative recordings of popular songs, giving the original recording increased longevity. These are often double albums, which are too long to fit on just one CD or vinyl.

At RouteNote if your album is over 19 tracks it is considered an Extended Album. If you’re distributing your music for free through us, any and all release types are free.

You keep 85% of all revenue from streams, and there’s no extra fees or contracts locking you in. Meanwhile if you’re distributing through RouteNote Premium, you keep 100% of revenue, for an annual payment of $9.99 and the following different prices for different releases:

Ready to release your songs? Just make sure your mix is over seven tracks long, and you’re on the way to releasing your very own album with RouteNote.

Discover everything you need to know about RouteNote distribution here.