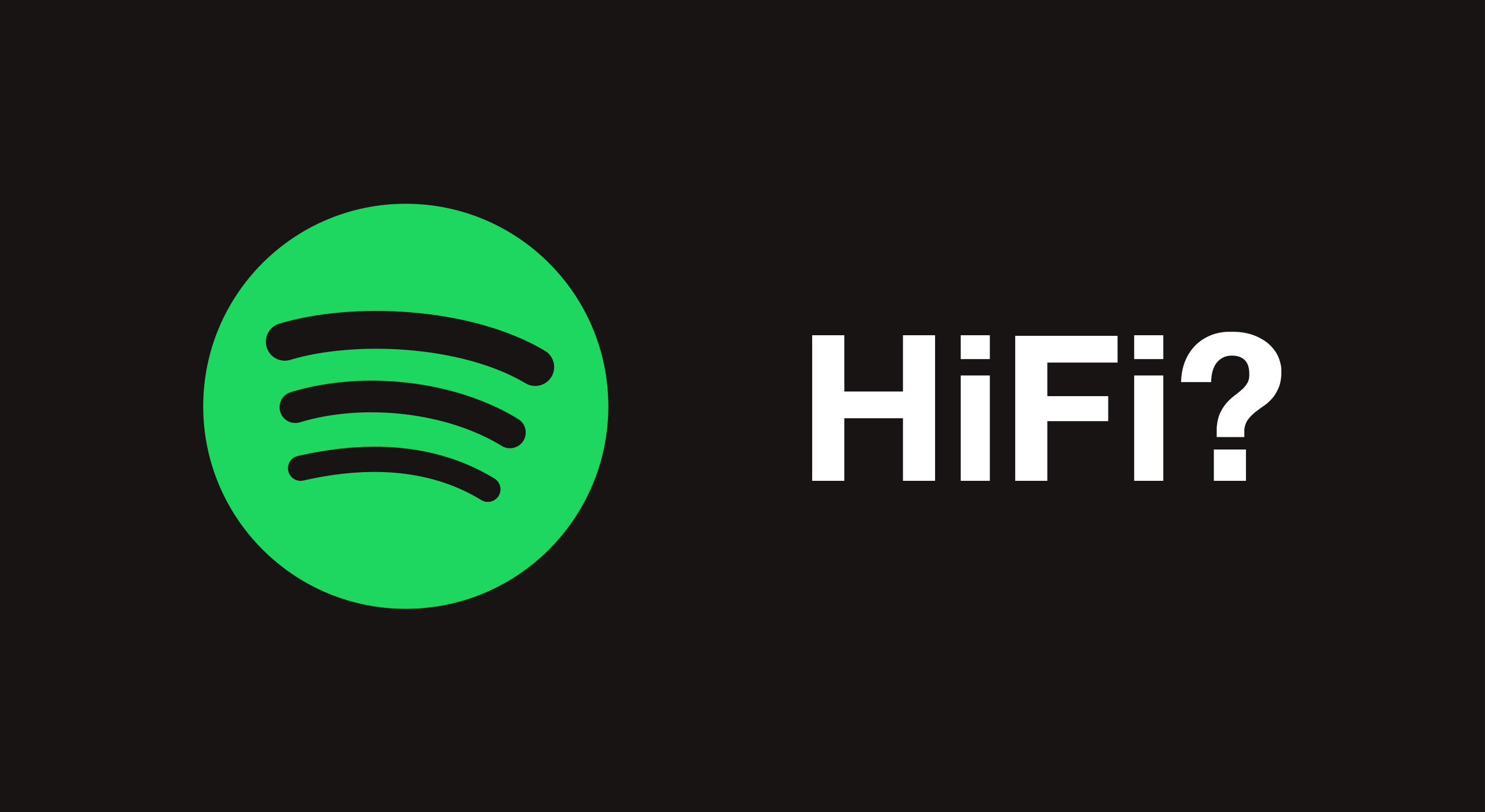 After being announced last year, Spotify users have been waiting for the arrival of “CD-quality, lossless audio” for almost a year now.

At their Stream On event in February last year, Spotify HiFi promised to bring “CD-quality, lossless audio” to the streaming service. The roll out was due to start “in select markets later this year,” however with this announcement being made in early 2021, Spotify have missed their deadline.

Meanwhile, Apple has announced and introduced lossless audio (and spatial audio) at no extra cost over their regular subscription price. This gives all users the option of streaming and downloading audio at up to 24-bit/192 kHz, which is way above CD-quality’s 16-bit/44.1 kHz. While only a select few with the necessary hardware and ears to pick out such detail will notice the difference in Hi-Res Lossless 24-bit/192 kHz, it’s nice to have the option. After this announcement, Amazon Music, TIDAL and Deezer (in the UK) brought their HiFi options down to the regular subscriptions cost.

Leaks in May and August suggested an imminent arrival, however it seems Spotify may have had to iron out the details before a full launch. While “CD-quality” suggests 16-bit/44.1 kHz, we still don’t know for sure what the maximum quality will be or whether there will be an additional cost for the feature. Due to Apple, Amazon and TIDAL offering 24-bit/192 kHz at no extra cost, Spotify will be brave asking for any more money for such a feature. Providing this could well have caused delay in the first place.

Spotify have still made no official announcements since their initial one in February last year, however a Status Update has been posted by a moderator on an old forum post.

We know that HiFi quality audio is important to you. We feel the same, and we’re excited to deliver a Spotify HiFi experience to Premium users in the future. But we don’t have timing details to share yet.

We will of course update you here when we can.

While this doesn’t give us any more details on the when, quality or how much, it shows Spotify have not given up on the idea, plus their phrasing of “to Premium users” could suggest a launch at no extra cost to Premium subscriptions.

Did you know you can get your own music on Spotify, Apple Music, Amazon Music, TIDAL, Deezer and many more streaming services, with free FLAC uploads on RouteNote?