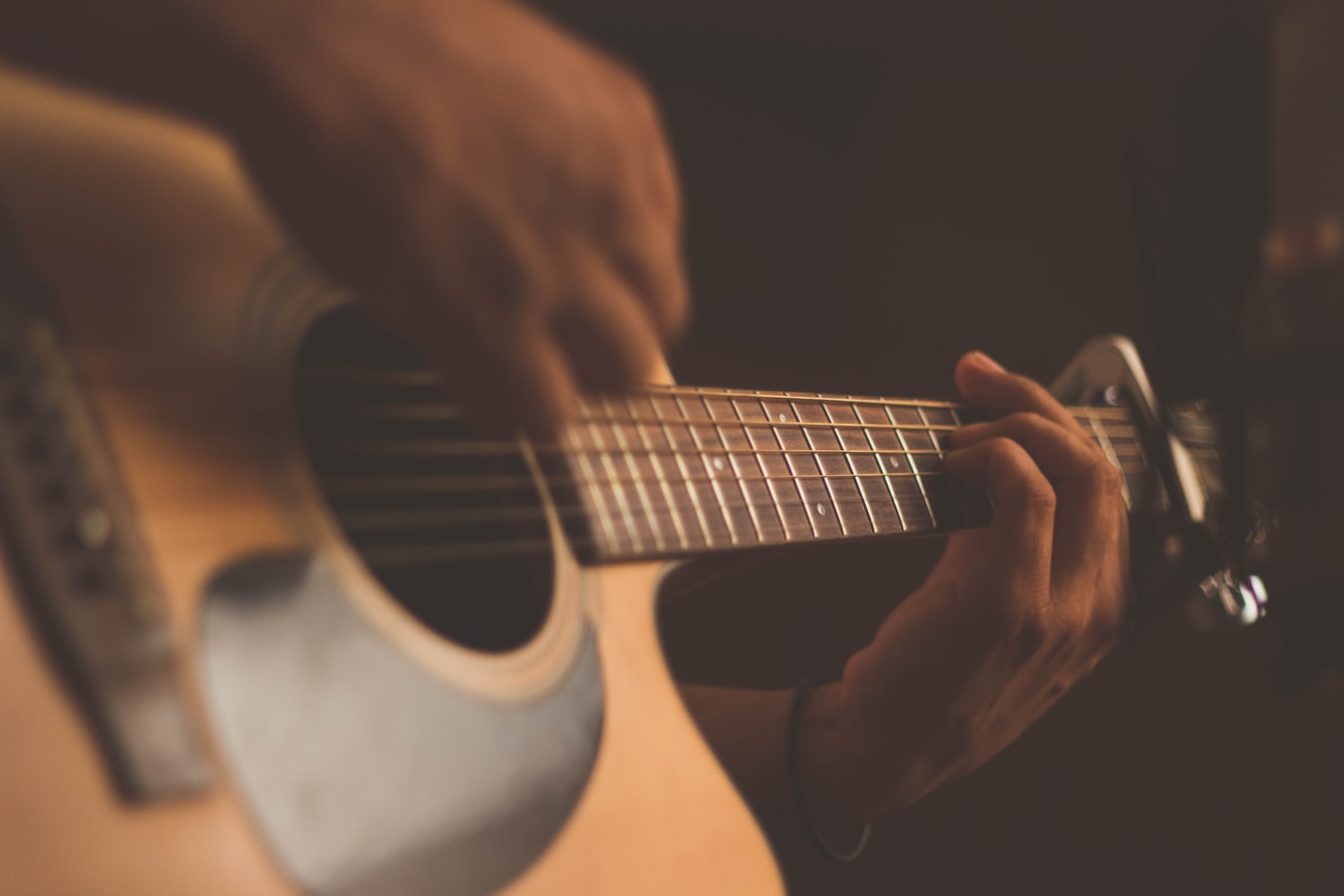 What could have been a terrible year for instrument sales has turned out to be potentially the best year ever, at least for Fender.

At the start of the year uncertainty was rife in every industry, including at Fender HQ. The impact of Coronavirus has hurt a lot of industries but thanks to people’s free time, this year have seen a boon for instrument sales.

Fender chief executive Andy Mooney said he would have never expected their sales “would be where we are today if you asked me back in March”. The company has report record growth in beginner gear and their educational app, Fender Play, which has grown from 150,000 users in late March to an astonishing 930,000 in late June.

Mooney confirmed to The New York Times that 2020 will represent the biggest year of sales in Fender history. In a decade where some have wondered if the guitar was a dying instrument and certain renowned manufacturers have had their continuation brought into question, it seems people are still drawn to the iconic instrument – given the time and space.

It seems more people than ever have been picking up instruments and learning during lockdown, Fender or otherwise. A senior salesperson at Sweetwater said that they had never seen anything like it, with so many sales it has been like “Black Friday” every day.

Another famous guitar-maker, Chris Martin of C.F. Martin & Co, said 2020 has been excellent for them too. Martin said: “It’s crazy. It’s unbelievable the demand there is right now for acoustic guitars. I’ve been through guitar booms before, but this one caught me completely by surprise.”