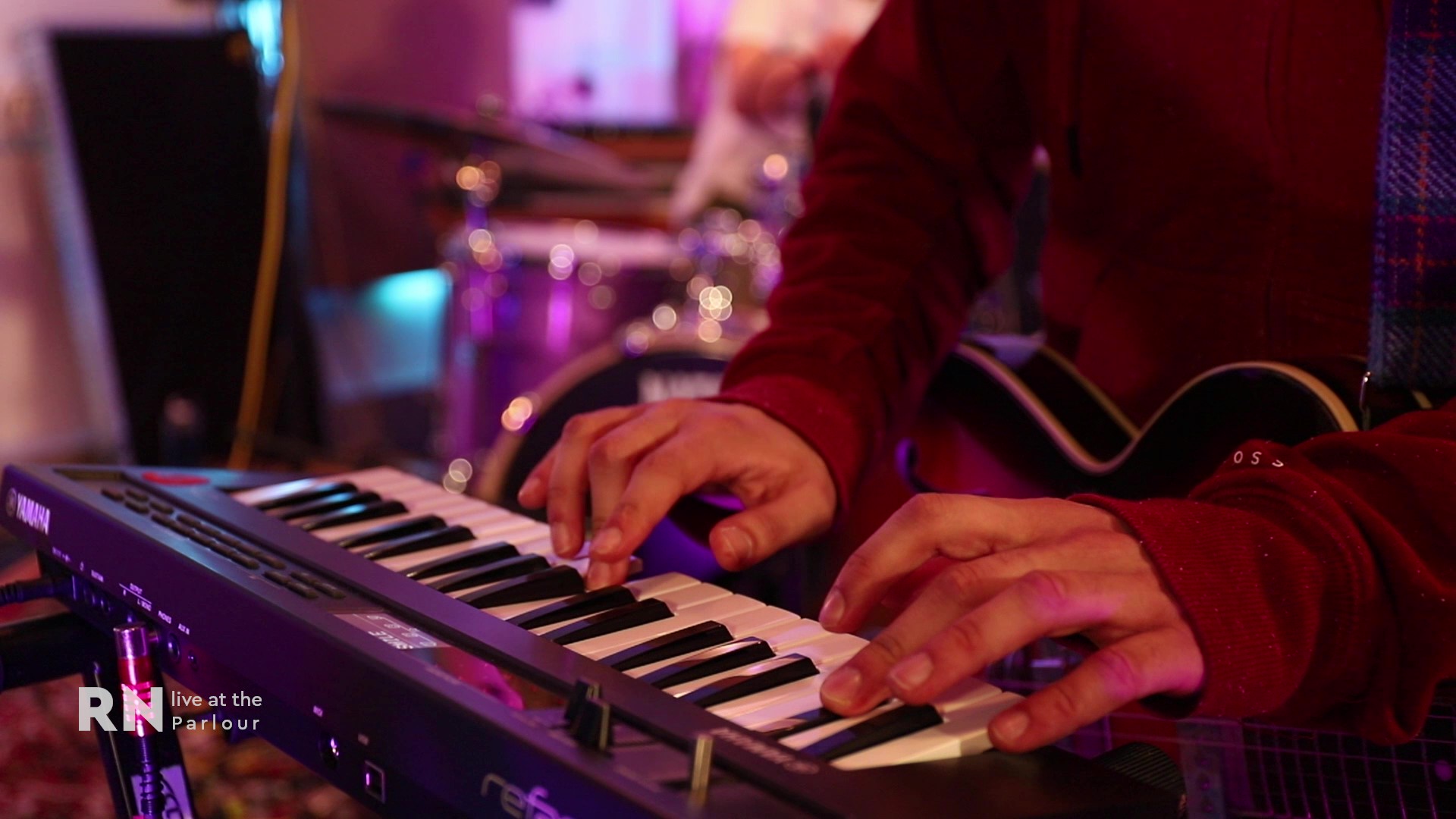 Whether you’re a beginner music producer or after a hobby, a new instrument opens up a world of music. But which is easier, piano or guitar?

Choosing your first musical instrument is a personal decision. If you’re on the fence of piano vs guitar, we’ve gathered some arguments that could help swing you in either direction.

First off, they’re both solid starter instruments. Co-ordination is the hardest part of learning any musical instrument, but at least with guitar and piano you don’t have to worry about breath control like with a wind or brass instrument.

Let’s explore the pros and cons of both instruments, to give you a better idea of which to jump in and learn first. That’s right – first. You can always learn both!

When you’re debating whether to learn guitar vs piano, it’s worth noting that both instruments require co-ordination between the two hands, and of course with your brain.

Guitar comes out on top in terms of how quick it is to learn to play with both hands in harmony. To make any sound on the guitar you immediately have to strum or pick with one hand (usually your right) and with the other form the shape of a chord or hold down a single string.

With piano you can get started immediately playing a simple melody by playing each hand separately. That’s much easier to master – but eventually, you have to put the two hands together, which arguably is harder than the guitar.

The aerial view a pianist has while sat in front of the instrument makes it easier to visualise where to place fingers on the keyboard. Learning music theory is simpler when the notes are laid out in front of you, making patterns and shapes clearer.

Are you a beginner music producer? Piano might be more useful. Once you’re familiar with the layout of the keys, the piano roll in your DAW will make a whole lot more sense. You can buy a MIDI keyboard and program in melodies for any virtual instrument you like, after picking up even only basic piano skills. You can just use a guitar sound.

Which instrument is quicker to learn the basics?

In terms of quickly getting to grips with the layout of the instrument, piano is quicker to understand. The same 12 notes are repeated up the length of the piano, with the pitch getting higher from left to right. Guitar, with its different strings and positions along the neck, is initially more complicated for a beginner. Win for the piano.

If you’re looking to really master an instrument not just understand the basics, once you’ve learnt the layout and technique of guitar, progression is generally quicker than piano. Guitar tablature makes it simple to learn your favourite songs. Huh. Win for the guitar.

The unfortunate fact is that any musical instrument takes a lot of practise to master. But, if you’re only looking to quickly learn an easy melody, the piano is your friend – your hands fit over the keys in a natural way which you can see horizontally in front of you.

Now, forget all that. The only question that really matters is which instrument you want to play. If you’re drawn towards one more than the other, then you should learn whichever feels the most natural and fun.

Set out to play music that you know you’ll enjoy and feel proud of mastering. If there’s no spark, you’re setting up for a slog. You might be inspired by certain musicians or want to learn your favourite song that features either instrument, like a screaming guitar solo or beautiful piano arpeggios from a film soundtrack.

Of course, whichever instrument you learn first will probably be the easiest. But that doesn’t mean you have to stick with it. Generally speaking, after learning one instrument, it’s easier to transfer your new musical skills to another.

The best way to start is to have a go at both piano and guitar and see which you prefer. Follow YouTube tutorials, get a tutor, or check out apps like Yousician.

And if you just can’t get to grips with either instrument, that’s OK. Fire up some free music software and explore making beats with just your mouse, or even on a smartphone app. There’s so many accessible ways to make music, you’ll have scratched that itch in no time and made progress to be proud of.

Serious about making music? Check out RouteNote. Since 2007 we’ve been helping independent artists get their music heard, without the need for a record label. You can upload your music for free to Spotify, Apple Music, and streaming services around the world.

Find out more about what we do here. We can’t wait to hear what you’ve made. 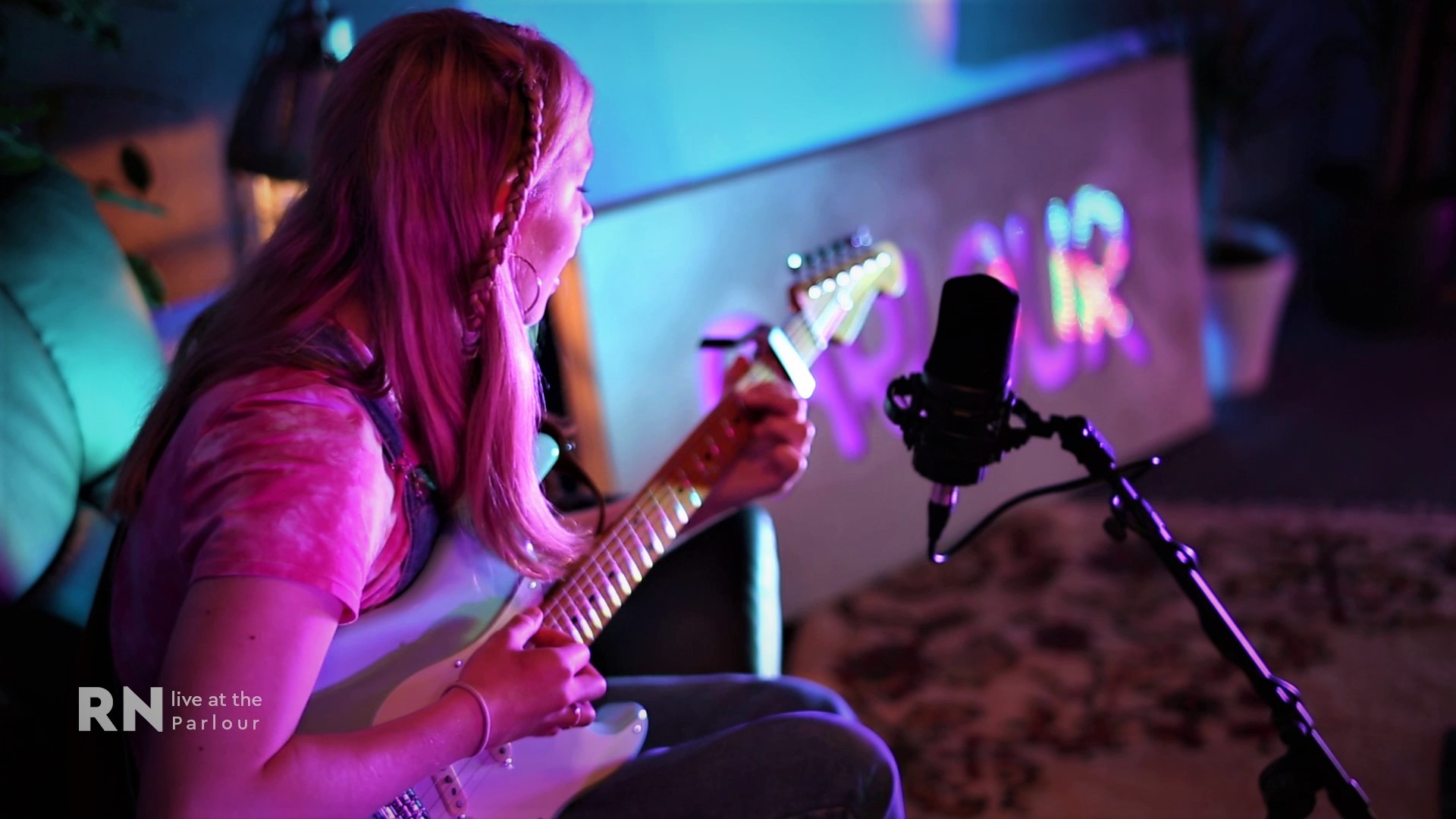