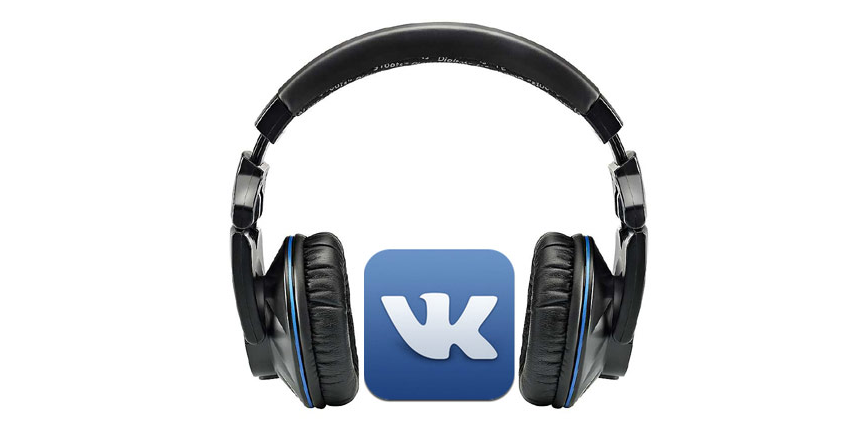 Following the announcement that VKontakte (VK) had signed a deal with major labels to introduce a paid music service more details have been announced.

We found out last week that VKontakte were preparing to launch a paid, official music service following criticism of music piracy across their social media platform. In an interview with Billboard Oleg Butenko, Unlimited Music Agency’s founder – the company handling licensing for VKontakte, has revealed more info including that they plan to launch before the end of the year.

Butenko said in a phone interview with Billboard that “we would like to do it this year.” One of the most interesting things revealed when it was first announced was the claim that their service would cost about the same price as a cup of coffee. Butenko expands on this saying that “we will be experimenting” with several different pricing options based on different features.

Despite introducing paid options to stream music users will reportedly still be able to stream music for free on VKontakte’s platform. Butenko explained: “You can’t just tell users that they’ll have to pay now for just being able to listen to music. This has to be a gradual process.”

VKontakte signed a deal with major labels Universal, Sony, and Warner after years of tension caused by the widespread availibility of copyrighted music on VKontakte’s social platform. Now they’ve signed deals VKontakte are having to examine all the music content on their site to replace them with official copies licensed under their agreements.

Butenko added on the matter: “We’ve begun the process of filtering and finger-printing, so to match what has already been uploaded to VKontakte with licensed content we have obtained access through the signed licensing agreements.” Butenko also spoke on Russia’s streaming landscape which hasn’t fully established like it has in many other countries but feels that they have great potential, saying: “We plan to form the segment by decisions we are making.”