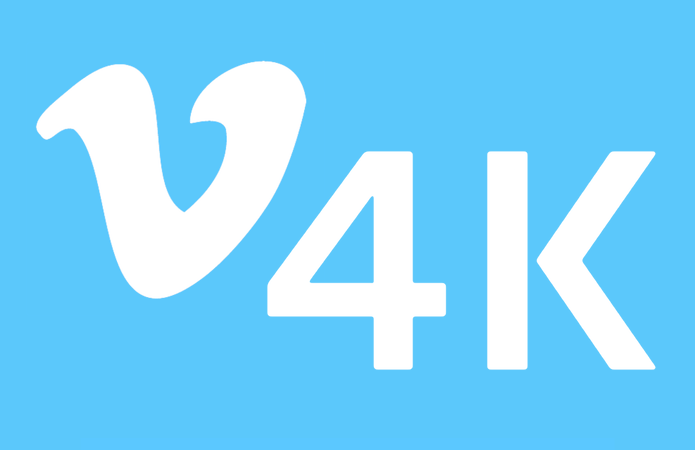 Vimeo have announced that over the coming weeks they will start introducing 4K videos on their video hosting website.

Vimeo began allowing users to upload 4K videos onto the service last year but the service was exclusive to PRO users. Now Vimeo are going to start making 4K videos available for all to upload and watch on the service.

When the update comes it will be available on Android, iOS, Apple TV, Amazon TV and Roku apps, as well as on the website using a desktop computer. The super high-resolution streaming will also be available on Vimeo’s subscription service ‘Vimeo On Demand‘.

4K resolution means that horizontally, from left to right a video or image has 4000 pixels. Although screens that support 4K are still fairly expensive and new there has been a surge in demand for 4K screens, especially as the technology gets cheaper. A report from Business Insider predicts that by the end of 2018 10% of North American households will have a 4K-capable TV.

Vimeo claim that they have the “largest, open on-demand platform” that will provide streaming in 4K. According the Vimeo they plan to have finished the roll out of 4K capabilities before the close of 2016s first quarter, rolling out bit by bit to different platforms and users.