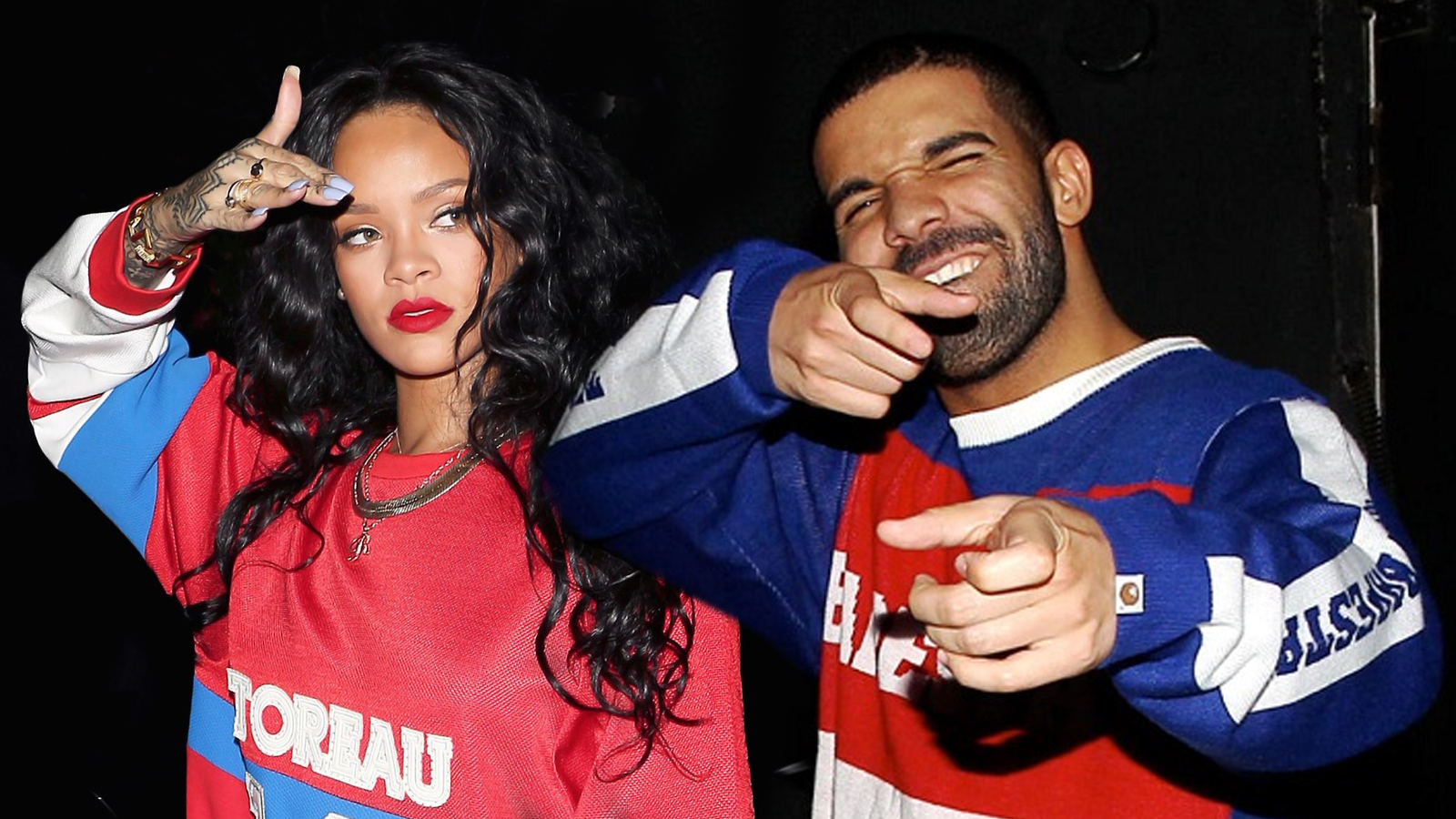 Spotify have revealed the top streaming lists for 2016 taking a look back at the year in music and seeing who dominated the platform.

Today Spotify released their annual look back at the year after 2016 has shown an incredible increase in music streaming popularity. The lists highlights the success of artists like Rihanna who takes her second year as the most streamed female artist on Spotify, whilst Drake continues his domination of the service taking the top streamed position for the second year in a row.

Spotify’s chief content & chief strategy officer, Stefan Blom said: “Drake has been unstoppable this year – he’s a true global superstar. With the top album and the top song this year, as well as his successful Summer Sixteen tour, Drake continues to engage his fans in a way that only Drake can; it’s no surprise he is dominating the music industry.”

Drake isn’t the only success story to come out of music streaming this year however as services saw their best year ever, adding phenomenal numbers of new users. Streaming’s giant rise in 2016 has been so significant that it has driven the first increase in recorded music revenue for years as well as climbing to become the biggest earner for major record labels Warner Music Group and Sony Music.

Spotify’s Discover Weekly has had a great first, full year of release with Discover Weekly tracks being streamed over 9 billion times this year alone. Thanks to features like Spotify’s lauded Discover Weekly playlists listeners have been able to discover more new music than has ever been possible before.

Putting in ‘work’ this year with over 2.5 billion streams, Rihanna takes home the title of most streamed female artist for a second year in a row with Ariana Grande, Sia, Adele and Fifth Harmony rounding out the top 5:

Behind Drake and with the help of his late 2015 release of his album, Purpose, Justin Bieber shoots to the number two spot on the list of most streamed male artists followed by Twenty One Pilots, Kanye West and Coldplay:

One Direction fans still have love for ZAYN, putting him on top of this year’s list of breakout artists along with FRENSHIP, Anne-Marie, Madeintyo and Rob $tone. These breakout artists made their mark in 2016:

Drake’s One Dance made history this year by overtaking last year’s winner Lean On by Major Lazer (ft. MØ and DJ Snake), as the most popular song ever on Spotify with almost 970 million streams.

Of Spotify’s 2 billion+ playlists, Today’s Top Hits was the most popular this year with over nearly 12 million followers