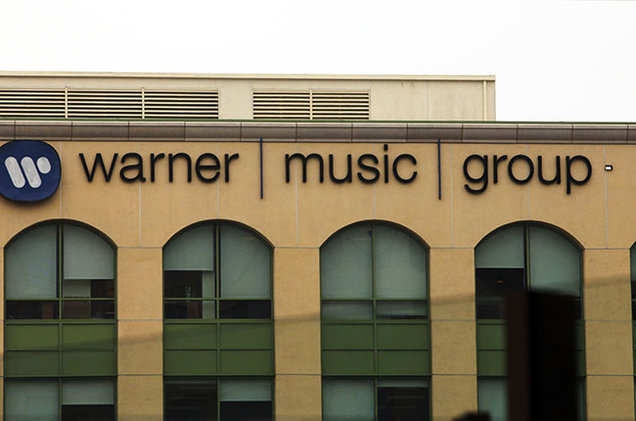 In case you weren’t convinced how giant the role music streaming plays in the music industry today, major label Warner Music Group claim they’re now the first of the majors to earn the majority of their money from music streaming.

At a time when music streaming is becoming the biggest music platform in the world whilst some artists question it’s profitability, Warner Music Group (WMG) have come to quell the flames. In a second quarter earnings call today WMG CEO Stephen Cooper revealed that their primary source of recorded music revenue now comes from streaming platforms. From a massive label like Warner that counts for a lot.

The good news spread beyond streaming as WMG reported a 10% rise in revenue with a giant 21.1% rise on digital music revenues. There have been concerns that with the rise of streaming music is losing it’s value and income, but these results show a different story and prove that streaming is in fact boosting revenues.

Cooper continued: “This rapid transformation is evidence of our ability to sign, develop and market artists that thrive in the streaming world. Reaching these achievements is made possible by healthy macro trends in the recorded music industry, as well as tireless execution by our global operators.

“A wide range of artists contributed to these results. Two of our global Top 10 sellers were acts signed to Fueled By Ramen – the edgy Atlantic Records imprint. Twenty One Pilots is exploding around the world, with their latest hit single, Ride, going to the top of the US Alternative Songs chart. Their current album, Blurryface – which debuted at No.1 on the Billboard 200 last June – spent nearly the entire quarter in the Top 10. In addition Panic! At The Disco just scored their first No.1 album since the bands formation more than a decade ago.”

As music streaming continues to get larger, doubling in 2015 alone, we can expect to see more stories like this from the industry as the shift grows.