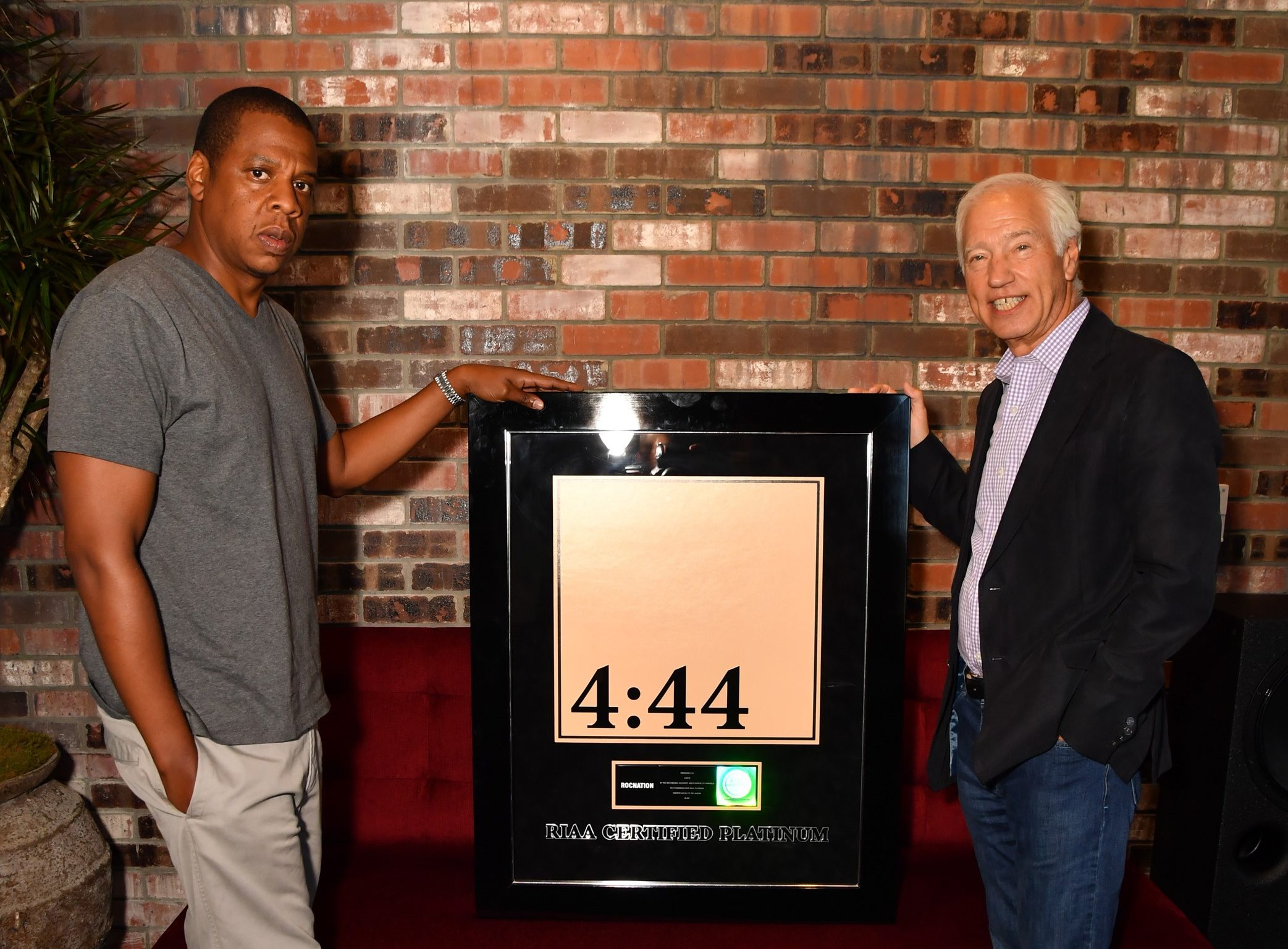 Jay-Z dropped his first album in 4 years last week and has been a phenomenal success, but perhaps for all the wrong reasons as a streaming exclusive on Tidal.

A new Jay-Z album would normally be a time to celebrate but thanks to Jay’s new love for exclusives and company partnerships barely anyone is actually accessing his album legally. The album has been pirated millions of times after it was released only on Jay-Z’s own streaming service Tidal in collaboration with Sprint tel-co.

Most people already know by now that streaming exclusives are bullshit and screw over the fans. But for a big paycheck why does it matter to artists? Well without integrity I suppose it doesn’t. We’ve seen it in the past with Frank Ocean’s Blonde and Kanye’s The Life of Pablo that streaming exclusives just boost piracy as fans aren’t going to change their preferred music streaming service for one album.

Despite being pirated over a million times in its first 72 hours of release due to its exclusivity 4:44 has still gone platinum in less than a week. This doesn’t necessarily mean a success for Jay though. Thanks to a partnership with Sprint users were able to get free access to the album as a Sprint customer. It then became realised that you didn’t even have to be a Sprint customer to get it. So how many of those album sales were free giveaways is unknown, but likely a lot.

That’s not to say there’s no reason for Jay-Z to celebrate. It’s still a good album and regardless of how he got it, 4:44 is Jay’z 13th studio album to go Platinum. That’s more than any other hip-hop artist ever. RIAA Chairman and CEO Cary Sherman said: “Props to Jay, he’s done it again! Another platinum album adds to an already iconic career.”

It could have been Jay-Z’s big comeback but as it stands, 4:44 has just become a controversially released album that will never have the impact it could have with a normal release. But hey, at least it’s easy to pirate and bump to for free…