Ultimate Ears have added Google Now and Siri integration into two of their unique 360° bluetooth speakers.

Ultimate Ears have made a name for themselves in the Bluetooth speaker industry thanks to their unique take – making their speakers sturdy enough to take on adventures and with 360° sound taking you beyond restrictions of space. With Siri and Google Now their speakers just got a whole lot better.

Integration of the two AI’s means it’s easier than ever to browse your music on Ultimate Ears’ BOOM and MEGABOOM speakers. You no longer need to use your phone and can instead just press the speaker’s bluetooth button and tell the voice assistant what you want – whether that be a specific artist, track, whether to skip a track, pause and… you get the point. You can also do everything else you could normally do with Siri and Google Now, like search the web for answers, send text messages, etc. however they will require a connection to the internet on your smartphone. 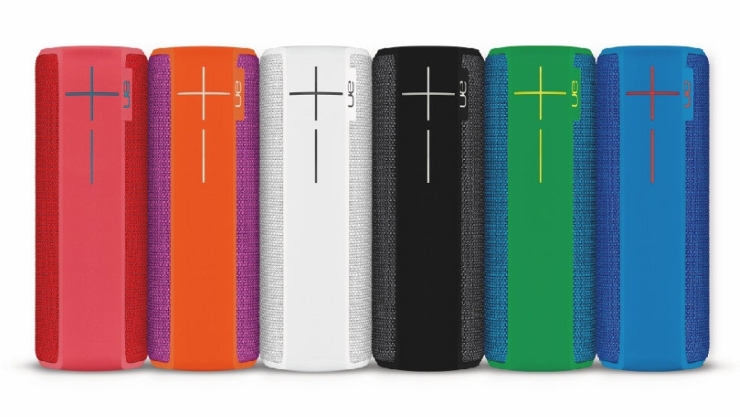 Ultimate Ears’ general manager, Charlotte Johs said: “Music lovers can now truly stay in the moment, playing their favourite song from the middle of the pool or even while diving off a cliff with their UE speaker in hand. No matter how wet, muddy or wild the situation, with Siri and Google Now voice integration on UE BOOM 2 and UE MEGABOOM, fans no longer need to pick up their phone to play DJ. Now, they can just say it to play it.”

Ultimate Ears said in their press release: “From cliff to cave, Ultimate Ears’ speakers are meant to be with you, wherever, whenever. They’re waterproof (IPX7), rugged, and blast incredible 360-degree sound. This latest integration amps up the possibilities of where you can take your music and how easily you can access it all.”

Compatibility will be added soon as an update for their speakers’ apps on the Apple App store and Google Play store. You can purchase a UE BOOM 2 for $199.99 and a UE MEGABOOM for $299.99.

Techivation T-Exciter “brings life to sounds” by musically brightening the highs and adding both width and depth to your sound.