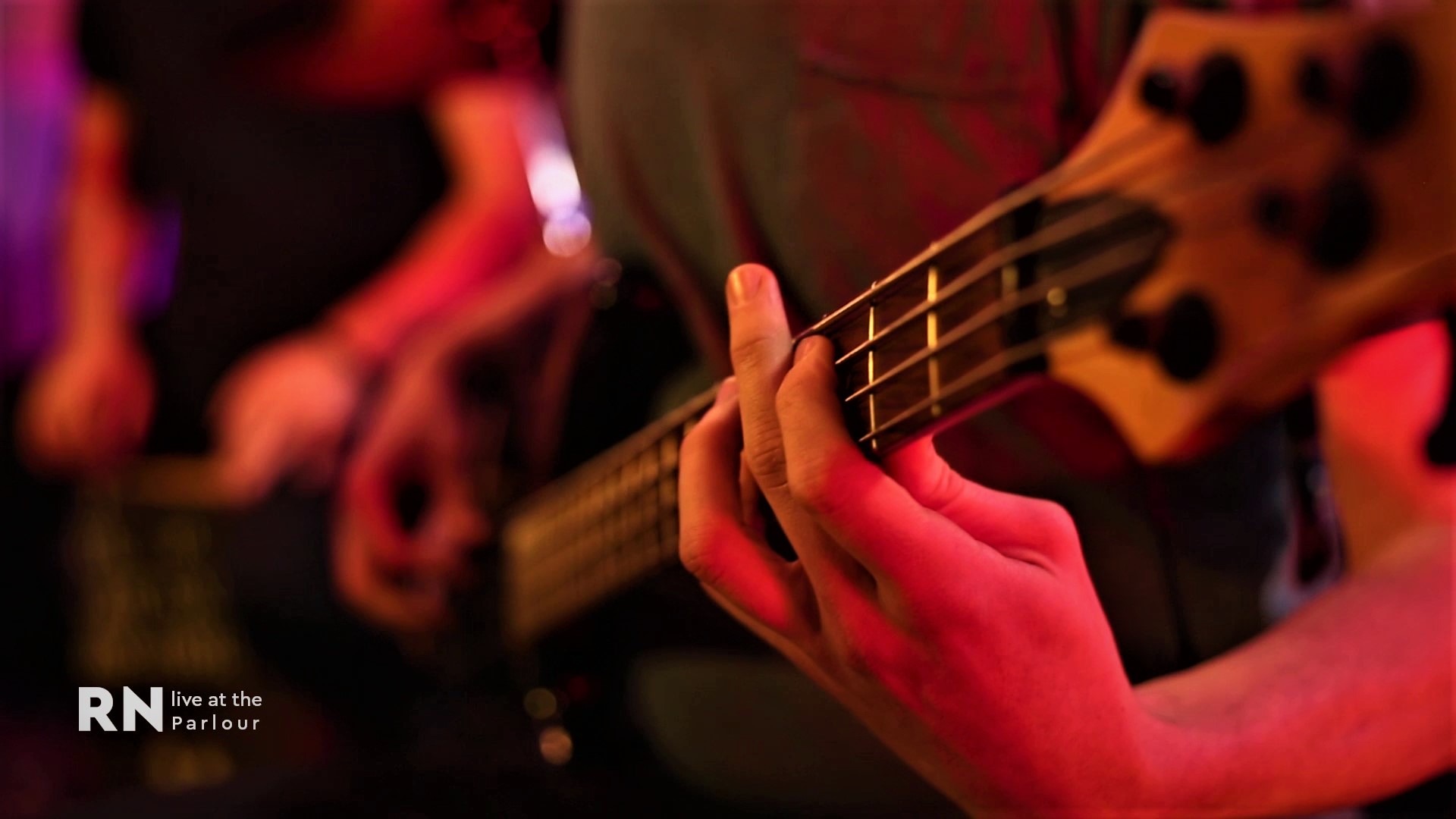 Big music companies watch out – the CMA is considering competition in the music industry. How fair is music streaming?

Do the biggest UK record labels control music streaming? We might be about to find out. Off the back of this year’s UK streaming inquiry, the Competition and Markets Authority watchdog is planning a market study of fairness in music streaming in the UK.

The CMA’s ultimate goal is to increase competition in the digital music industry – a market that economically hasn’t moved with the times since the age of CDs, and seems to be dominated by the biggest record labels in the UK and around the world: Sony Music, Warner Music, and Universal Music. The study won’t look directly at streaming services like Spotify, however.

Last we checked, the UK government had referred major music groups to the CMA, requesting a market study. The board has now agreed the findings warrant further scrutiny, and the next steps will be laid out for the study to get going.

The study will look at whether or not the Big Three labels and other major music groups have an unfair monopoly over the music industry in the UK at the expense of independent artists and consumers. The key will be to make sure they operate “in a way that promotes innovation and the consumer interest.”

The CMA is giving the project priority and it will be the next market study they launch. After all, as the music streaming industry continues to grow, any problems will only get worse.

Chief Executive of the CMA Andrea Coscelli informed the Digital, Culture, Media and Sport committee of the decision in a letter. The DCMS started the parliamentary inquiry into the economics of music streaming late last year.

In a statement Coscelli said: “The UK has a love affair with music and is home to many of the world’s most popular artists. We want to do everything we can to ensure that this sector is competitive, thriving and works in the interests of music lovers.

“Over the past decade, the music industry has evolved almost beyond recognition, with streaming now accounting for more than 80% of all music listened to in this country. A market study will help us to understand these radical changes and build a view as to whether competition in this sector is working well or whether further action needs to be taken.”

Will the study change the UK music industry?

The market study will look for and flag up any issues with competition between music companies. Unless the study finds the industry to have a “clean bill of health,” the CMA said it could wind up recommending changes in policy to the government, or push for music businesses to regulate themselves.

Other outcomes might involve taking competition law enforcement action against music firms, or simply using the findings to build evidence for a new, deeper investigation.

Any changes could affect not just the UK music industry but the global music world.

Whilst it’s still early days, this is the next step on a journey we’ll be keeping a close eye on, hoping the balance tips in favour of the independent artists and labels we work with at RouteNote.