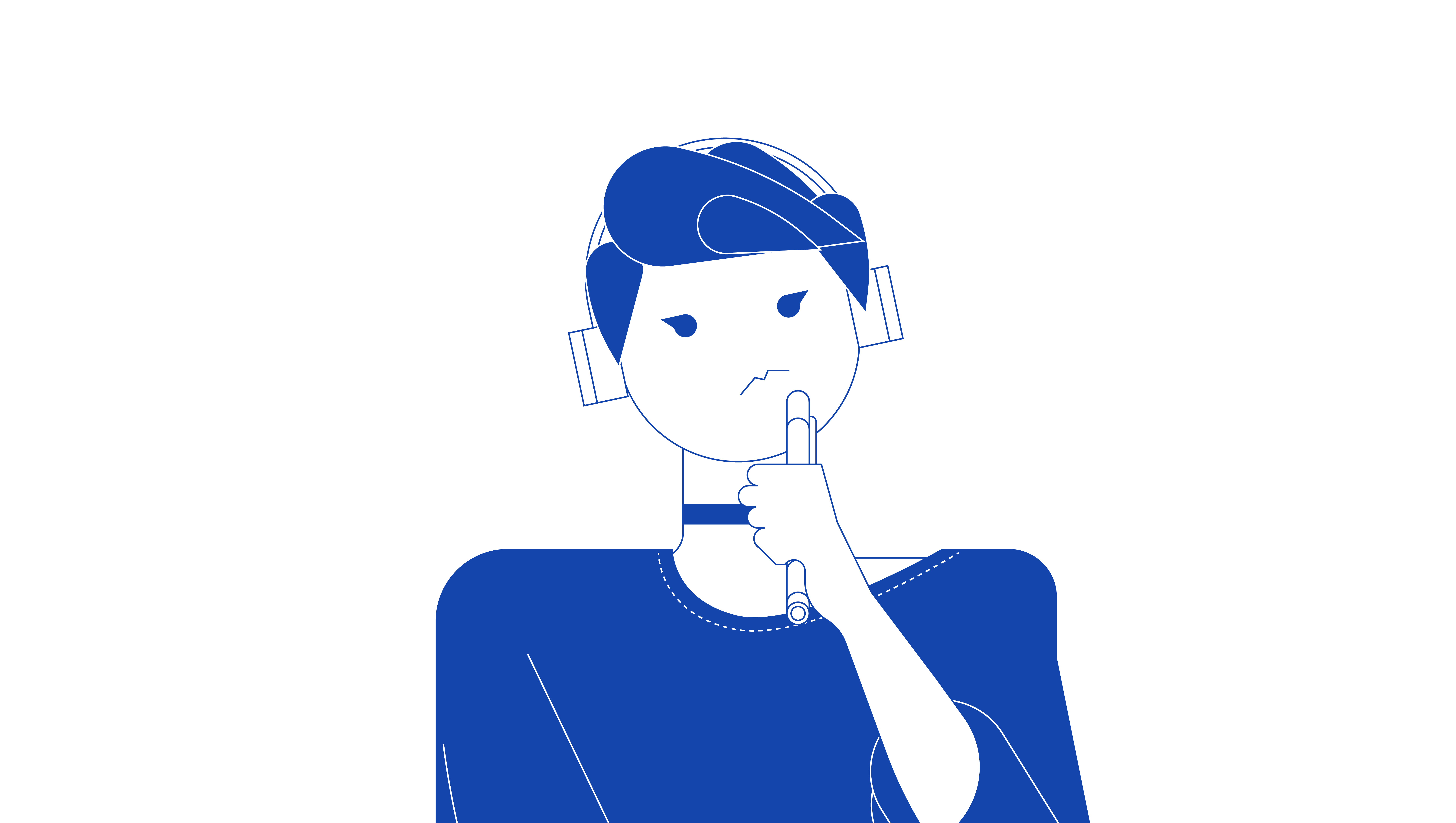 Time to get to know the signs and symptoms of ear fatigue and how to avoid it while mixing your music tracks.

What is ear fatigue? When you’re producing a track, often a better mix happens earlier on in the process – and the longer a song is worked on, the worse that mix gets. That’s because your poor old ears are tired.

Long hours in front of your DAW can lead to ear fatigue, otherwise known as listener or listening fatigue. It’s a loss of listening accuracy that happens after listening to or working with audio especially at high volumes.

You lose focus, everything starts to sound like a blur of noise, and without realising it you’re making bad mixing decisions.

Luckily there’s plenty of advice available to spot the symptoms and avoid ear fatigue, including these four top tips.

Always rest your ears before doing a final mix

Don’t mix at the end of the day, especially after working on other recordings. Save your mixing for first thing the next morning when your ears have had a chance to rest. Equally, don’t be afraid to set your mixing aside for a day or two to return with a fresh mindset.

What volume should I mix at?

OK, so your song sounds awesome, but avoid the temptation to work on your beats at a loud volume for a sustained period of time. Curb your enthusiasm and mix at a lower volume.

Change the volume and you often find your ears adjust and pick out the little details in frequency you might have missed. You’re also risking damage to your ears if your monitors are really loud, and it’ll tire your ears faster.

How loud is too loud? Although it is important to crank it up briefly when you need to check the mix, generally try and keep things at a level where you can hold a conversation without raising your voice.

It’s hard to step away from your music when you’re in a flow. This is especially true if you’re recording at your home studio where you’re your own boss. But give yourself a break once in a while.

Indulge in 10 minutes of silence an hour and you’ll trade it for an extra hour of productive work afterwards. You’ll notice that parts of the song you thought were fine actually aren’t.

If you’re on a deadline, try and avoid mixing right up to the wire, which can take away the chance to rest and reassess your project before you save it.

Use open back headphones for mixing

Sound is more realistic and clearer through open back headphones – over-ear headphones that are covered with a grille which allows air to pass through the ear cups and speakers. You can hear more detail and cross-feed between the ears.

They’re also key to avoiding ear fatigue, as air pressure is pushed outwards rather than right into your ears.

Even though it can include inner ear pain, listening fatigue isn’t recognised as a medical state.

Give yourself the best chance of getting a good final mix, and save your ears from potential long-term damage by being wary of any symptoms of listener fatigue while producing.

When your track is finally done, why not release it in to the world? Use RouteNote’s award-winning distribution to upload your music onto Spotify and all the major streaming platforms, as well as monetizing your tracks on social media like TikTok and Instagram. Hit this link to learn more.