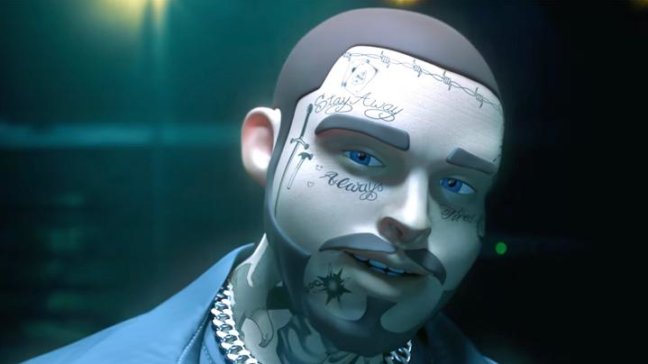 The virtual concert won’t be the first of its kind but it is certianly a platform of rising interest. April last year saw Travis Scott’s ‘Astronomical’ Fortnite event that attracted an amazing 27.7 million viewers across five pre-recorded sets. The vent triggered a conversation about how music performances can be blended into interactive entertainment. Following this in November Lil Nas held an in-platform concert in the children’s game (mostly) Roblox, this attracted 30 million views across four weekend performances.

Now, Post Malone, an avid gamer himself has become the latest artist to head to digital realm. The concert for Pokémon will be part of the company’s P25 Music program, a year long campaign that celebrates the brands 25-year history.

The Pokémon company International has teamed up with Universal Music Group to produce the program. Interestingly UMG has recently expanded into the gaming realm by buying shares in Roblox.

P25 is described as “a collaboration with some of music’s biggest names to create new songs, styles, and pop-culture moments, all through the lens of Pokémon”. The concert will be free to view on the official Pokémon YouTube channel, Pokémon’s official Twitch channel, and on Pokémon’s 25th anniversary website beginning at 7:00 pm ET / 4:00 pm PT on February 27th.

Speaking on his performance Post Malone said: “I’ve been a Pokémon fan for a long time, so the opportunity to headline the Pokémon Day concert celebrating 25 years is awesome.”