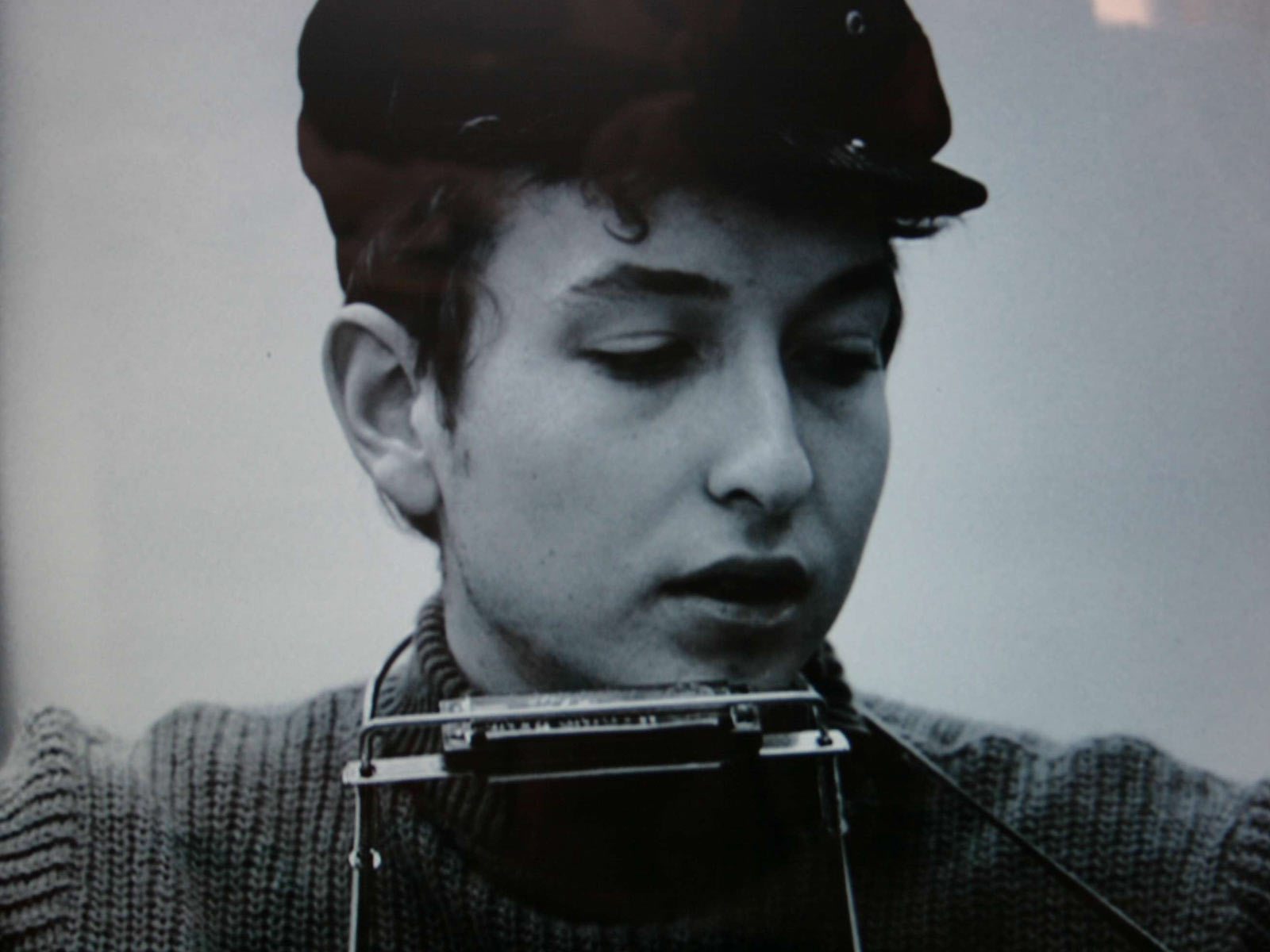 55 years ago this week, Bob Dylan released ‘Bob Dylan’, his self-titled album with tracks such as Man of Constant Sorrow, House of the Risin’ Sun and Highway 51 Blues.

The album was produced by John.H.Hammond, an American record producer and civil rights activist. Dylan met Hammond at a rehearsal for Carolyn Hester in 1961, Hester invited Dylan to play harmonica on a session recording, Hammond then later decided to sign Bob Dylan to Columbia Records.

The debut album was Dylan’s big break into the world of music, since then Bob Dylan has released 37 more albums with his most recent album ‘Triplicate’ coming out this month. Dylan’s name is known all over the world as one the greats in the music world.

Although this album is known as a legendary release, Dylan didn’t get much acclaim for it until years later. The album also didn’t sell well either on release but despite the lack of attention, it didn’t cost much to record so Dylan still made money on the release. Hammond joked years later at the fact the album cost around $402 to record and how much money it’s made now for Columbia.

The album was recorded in three short afternoon sessions, they recorded seventeen songs, and five of the tracks were cut into single record releases including ‘In My Time of Dyin” and ‘Gospel Plow’. The album’s four outtakes were also cut into singles. During the recording Dylan refused to do second takes, saying: “I said no. I can’t see myself singing the same song twice in a row. That’s terrible”.

Since 1966, Dylan has only played 5 songs from this debut album live at concerts and only two have been heard to any widespread audience. Despite this, this debut album remains one of the greatest debut albums to have ever been released and propelled Bob Dylan into a life of storytelling and fame.