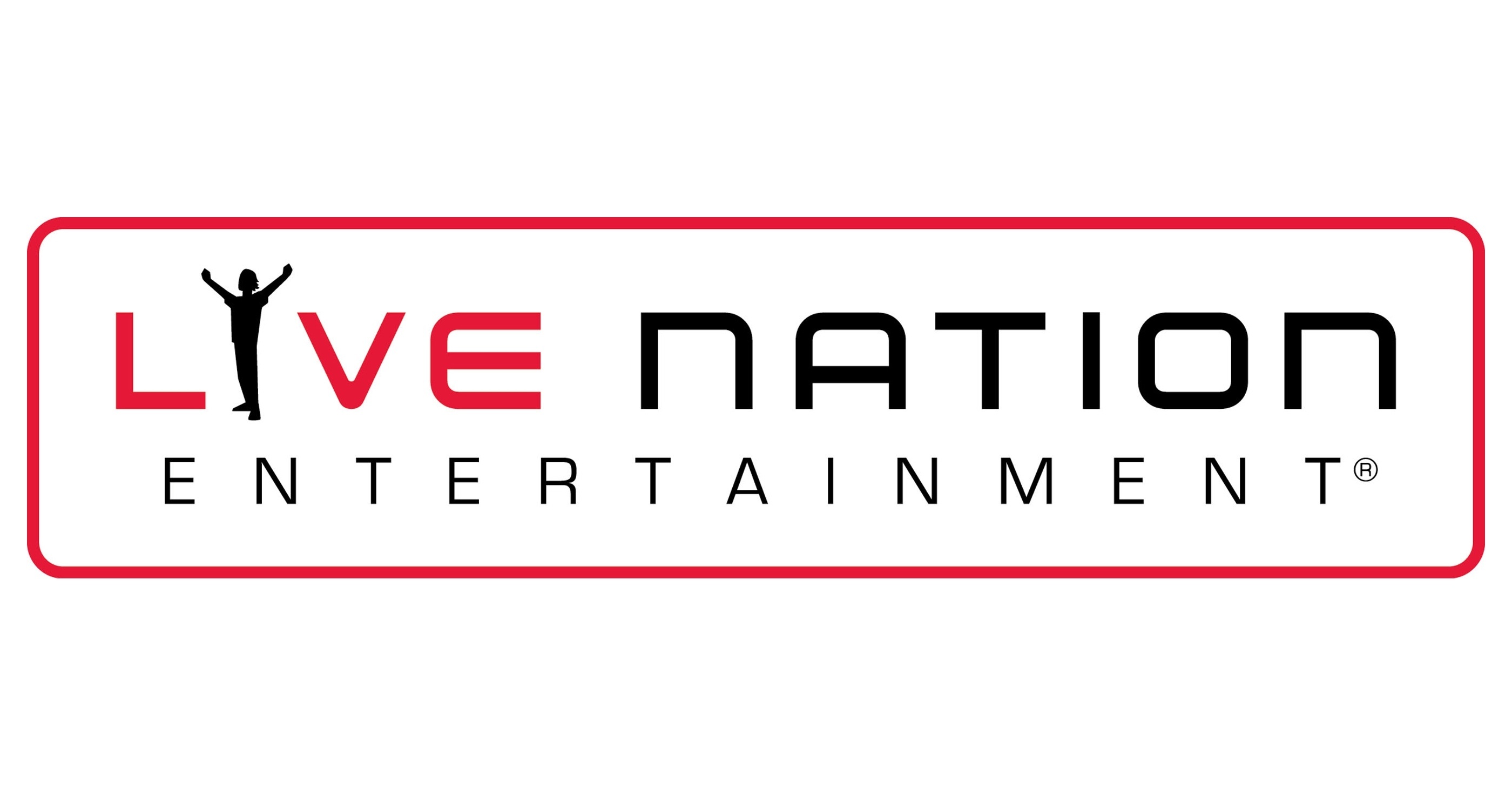 Live Nation have recently announced the closing of its advertising unit after reporting trouble generating revenue. This has caused 12 people to lose their jobs on the spot.

This project was called ‘Vice Media Shutter Ad Unit’ and had 12 employees currently working for them at the time of closing down, these employees belonged to Live Nation who are an American live events promotion company based in Beverly Hills and Vice Media, an American Broadcasting company specialising in Youth and Adult Digital media.

The venture was only 2 years old but reports claim they had difficulty makign enough money to sustain the project. One advertiser said “They’re rethinking what it looks like, the content appears less video heavy.”

Live Nation still seemed interested in non- concert media production and continue with there current project- LNTV. LNTV (Live Nation Television) is a news site focusing on music news from all over the world and has up to date stories covering everything from Rock n Roll to Hip Hop.

Live nation also have recently taken on GreenLight Media, a branding agency to help develop its work with brands. In whole Live Nations move away from the ‘Live’ aspect is a real shame but we will definitely be seeing more things from them as they develop into a larger, wider network.