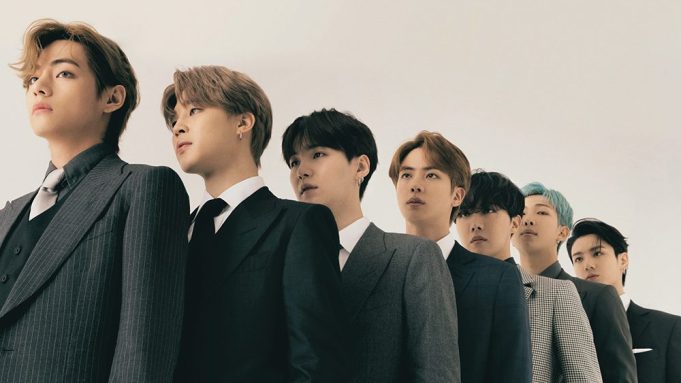 Big Hit Entertainment have just made a big investment in their competitors, the label behind stars like BLACKPINK and Psy.

Big Hit and their subsidiary beNX are investing 30 billion won and 40 billion respectively into YG, specifically into their merchandise and distribution outlet YG Plus. The investment gives the company a combined stake of 17.9% in YG Plus.

The investment will see YG Plus enhancing Big Hit’s own distribution and merchandising. Conversely, YG Plus will be expanding their reach through Big Hit’s popular fan app Weverse, which stood at 10 million downloads in early 2020 and was developed by beNX.

Last November, Big Hit announced that they’ll be expanding their Weverse platform to US artists for an even larger reach which will now benefit both companies. A statement from YG Plus wrote: “[Our] two companies have always strived for the best in their respective fields, we have now begun a new chapter.”

Big Hit added in a statement: “We look forward to the synergy between YG PLUS, which has established a strong network in a wide variety of fields such as distribution and merchandise production, and Big Hit and beNX, whose fortes are artist IP and platforms. We will grow together through a wide range of collaborations that will have a wide-ranging impact on the entertainment lifestyle.”

Big Hit survived a potentially disastrous year, which hit many in the music industry hard. BTS were set to perform their biggest world tour to date and that was inevitably cancelled as live music around the world reacted to COVID. However, Big Hit Entertainment saw revenues rocket last year, largely thanks to a massive livestreamed concert by BTS with over 750,000 virtual attendees.

Even with a world on lockdown, the BTS boys’ success can’t be slowed down and teaming up with YG brightens the horizon of opportunities for Big Hit even more as the K-Pop mega-machine combines.