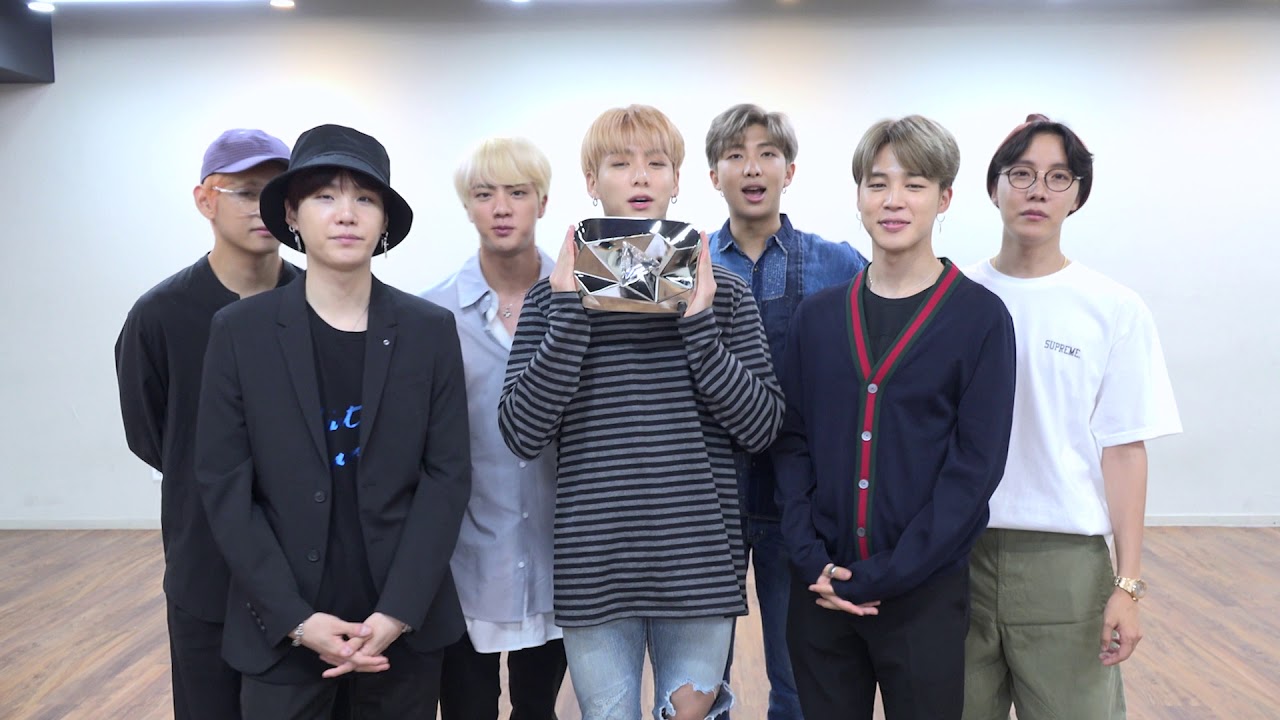 The South Korean record label behind one of the world’s biggest musical phenomena, boy band BTS, has seen an incredible year so far despite the huge, global impact of Coronavirus.

Big Hit Entertainment have placed themselves on the global map as one of the leading record labels of the modern era, thanks in large part to the runaway success of boy band BTS. In fact, they may even break up the long established “Big Three” of the global music industry which has remained as Warner, Sony, and Universal for decades.

With their financial performance for the first half of 2020 revealed, it shows that even in a global pandemic Big Hit have nothing to fear in terms of their powerful growth.

Their 2020 first half financials show they made 294 billion South Korean Won, roughly 250 million US dollars. This is almost 50% year-on-year growth, after making 200.1 billion SK Won in the first half of 2019.

The Big Three still saw continued growth in the first half of 2020 from the industry resurgence that streaming services have helped create in recent years, but their growth was much more modest in the wake of the slowdown compared to Big Hit Entertainment’s considerable H1 2020 growth.

Big Hit has a wide range of very popular South Korean artists but without a doubt the majority of their success comes from the huge boy band BTS. The boy band has become a cultural phenomenon on the level of One Direction and was set to embark on a huge world tour before COVID shutdowns really came into effect.

They weren’t going to let the steam they’ve been continually amassing in recent years be quashed by COVID however. In June, BTS put on paid livestream concert to fans around the world. One huge night of live music ended up becoming the largest paid online concert in the world so far and generated an estimated $18.1 million in ticket sales with over 750,000 spiritual attendees.

Big Hit may still have a while to to match the more-than-$3 billion in revenues the 3 major labels collectively made in 2020’s second quarter alone. In fact, the major labels now earn over $1 million an hour from streaming services alone – it may still be a while until we define a ‘Big Four’.