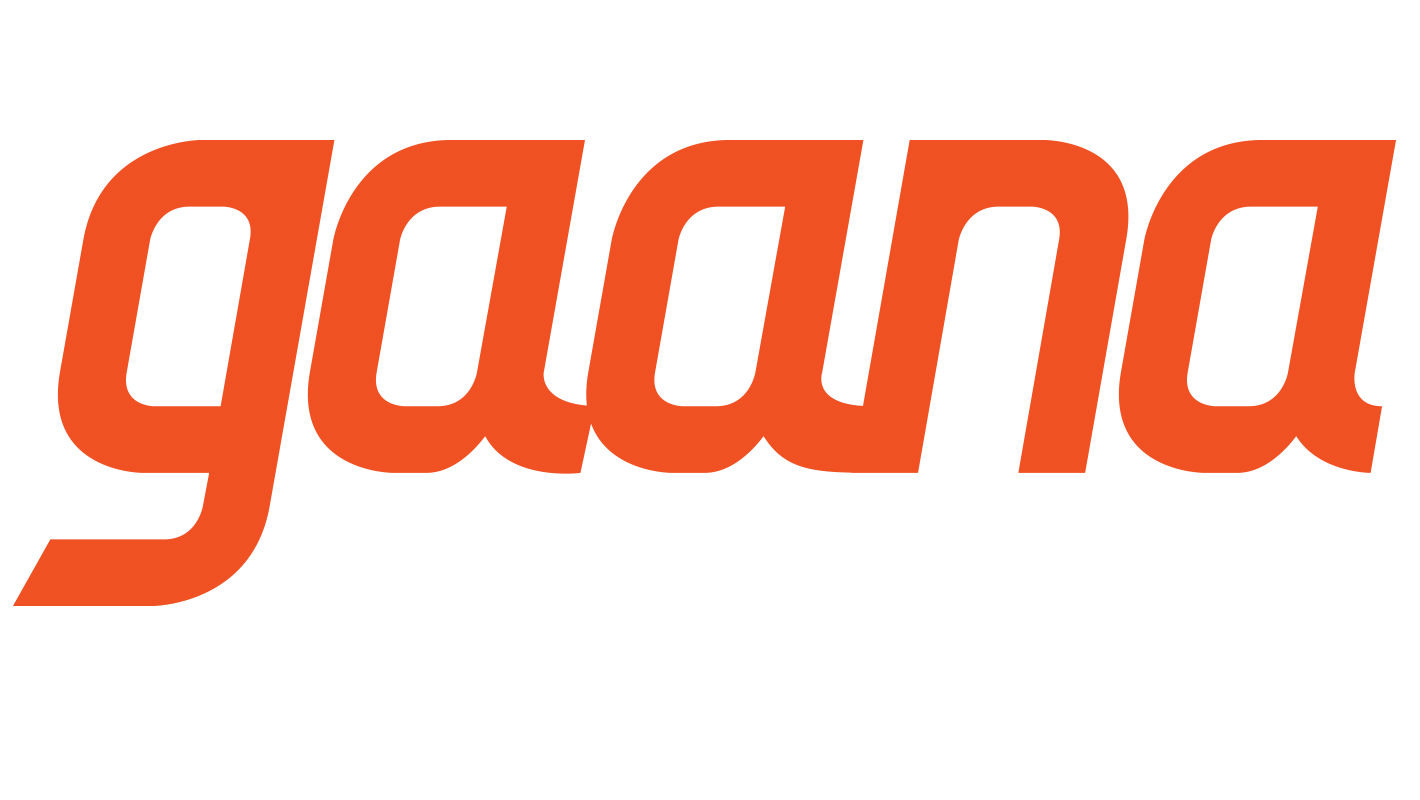 Indian based music streamers Gaana have a bunch of new funds to play with as their competition with Apple, Amazon and others builds.

The new funding, a total of US$115 million, comes from Chinese internet giant Tencent. It will help Indian-based music streaming service Gaana to expand it’s user experience and services which reaches 50 million users worldwide in 21 languages.

Gaana have said that they will use their considerable new funds to “develop AI tools” that will create a better personalised experience for users. They also plan to enhance their subscription tier though didn’t specify how. Similar to Spotify Gaana offers both paid and free, ad-supported tiers for music streaming on their service.

Martin Lau, Tencent Holdings president, said: “As more affordable mobile data plans are driving smartphone penetration in India, we believe growth in the music streaming market will accelerate. By investing in and collaborating with Gaana, we look forward to bringing more innovation and better experiences to all Indian music lovers.”

Tencent’s investment in the Indian streamer comes just months after their music firm, Tencent Music Entertainment Group invested in Spotify. Spotify are yet to enter the market in India but their reach spreads globally so it will be interesting to see if there is a conflict of interest over pushing either music streaming service. India’s music streaming market currently includes two big Western players in Apple Music and now Amazon Prime Music.

Gaana was founded by Times Media/Times Internet back in 2010. Times Internet CEO, Gautam Sinha says: “We are happy to welcome Tencent as a partner in Gaana and benefit from their global learnings. Tencent operates the largest music streaming business in China, and we look forward to working closely with them to continue to innovate and drive the digital music market in India.”