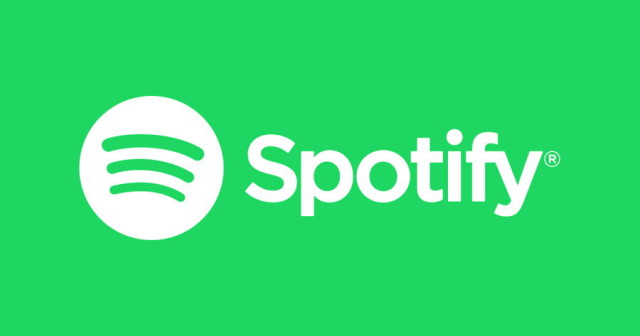 Last month Spotify introduced their ‘New Release Sorting Hat’ that shows all the new releases of the past week.

With tens of millions of tracks on Spotify there’s no way anyone could ever run out of tracks to listen to,  especially after listening to just Tobu every week. But if you ever did feel bored with Spotify’s expansive catalogue then you needn’t worry.

As Spotify’s new Sorting Hat shows there were over 3000 albums uploaded to Spotify in the last week. So there’s no excuse for stagnation of what you’re listening to on Spotify, you couldn’t get through that in a month let alone a week!

But the Sorting Hat wasn’t intended to be a check-list to tick off each week, Spotify intended it as yet another tool for discovering new and unheard music. In their announcement post Spotify write: “If you’re excited by the freshest sounds the world has to offer, you’ve already found out how hard that is, especially if you’re looking for a particular kind of music.”

They go on to write: “This ‘experimental attempt at an algorithmic organisation of the week’s new releases,’ as it’s described by creator and Spotify data alchemist Glenn McDonald, takes a fresh approach to the problem, with powerful implications for music fans who want to explore the brand new music each week, delight their ears and impress their friends by always seeming to be first to the party – in just about any genre.”

Spotify’s Sorting Hat, named after the hat in Harry Potter, can be sorted by genre so you can hear the new releases in your niche before everyone else (well maybe not everyone…)

The site could use a lick of paint or two but the essence of what it presents is all there and well designed for ease of use. The New Release Sorting Hat also only shows music based on availability in the US so you may see releases that aren’t available in your country and vice-versa.

It was also announced today that Spotify’s Discover Weekly, a custom playlist of recommendations based on your listening history, has had 1 billion listens since launching 10 weeks ago. Though the statistic is new it’s acclaim is not as people have been praising Discover Weekly’s intuitive and varied choice since it’s launch, overshadowing Apple’s proud, human-curated playlists.

Safe to say Spotify aren’t looking, nor acting, like they are at all threatened in their position at the top of streaming services.