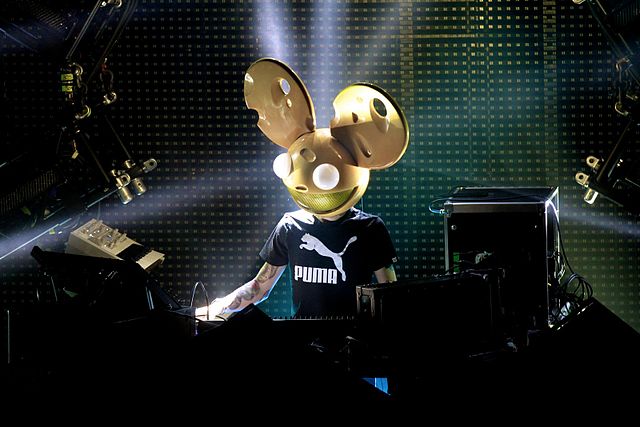 Massive EDM producer Deadmau5 has made a giant move by ditching major label Universal  for the favour of independent artist publisher Kobalt.

Deadmau5, real name Joel Zimmerman, grew a dislike for Universal Music Group (UMG) due a lack of transparency in the system of major labels, losing control over content and being kept out of the loop. One move in particular caused a twitstorm from the 5-time Grammy Award nominated artist after his music was included on a “Now That’s What I Call EDM” compilation in 2014.

“I am very strict on what products I want to associate myself with, and I felt that some things were just to make a buck,” Deadmau5 says of some of the labels choices. “We’d only get a little trickle, and I’d be like, ‘Wait, I look this stupid for only that much? Why am I looking stupid in the first place?”

As one of the richest DJs in the world, with a reported net worth of $53 million, Deadmau5 has a big presence in the industry and therefore a wide influence.

Deadmau5 publicly spoke out, saying: “The label does what’s good for the label. Always. It’s instilled in the industry that that’s the only way to do it. Well, not anymore.” With this in mind Deadmau5 opted for Kobalt as his new publishing company. 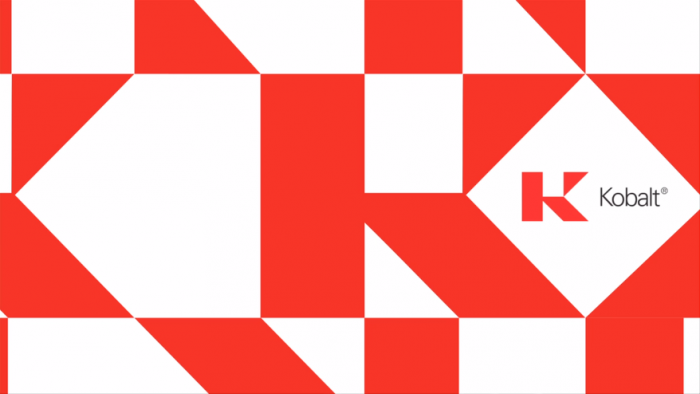 You may already know of Kobalt, as the largest independent music publisher in the world they feature artists such as Paul McCartney, Dave Grohl, Skrillex, Lionel Richie, Nick Cave etc. Kobalt promise an alternative to the music business model that has become staple over the past 100 years.

With Kobalt Deadmau5 will keep control over all of his content. The president of Kobalt, Richard Sanders, said: ” The deal was focused mainly around flexibility and affording him the opportunity to release his music in any way, shape or form he’d like. How it’s monetised will be up to his direction and his control.”

The deals bargaining position was strengthened by the fact that the majority of Deadmau5’s income is generated from live shows and touring rather than record sales.

Kobalt was introduced to Deadmau5 by his manager Dean Wilson of Three Six Zero. This has brought about the potential for a partnership between Kobalt and Three Six Zero, with Wilson saying he “absolutely” sees himself bringing the agency’s other artists to the platform.

He added: “I feel a little bit of guilt that we haven’t. After looking at the back end and meeting everybody… my god, it’s like somebody’s awakened the sleeping side of my brain. It’s like, actually, there’s a different way to put records out.”

Deadmau5 spoke optimistically about his future, saying: “I’ve got $130 million in the bank and whiteboard full of cool ideas for emerging markets and technologies where we’re gonna test the waters and see what happens.”

This is one of many moves towards independence in the music industry with the often unfair treatment of artists coming to a head as the opportunities to go it alone become ever easier. As music production becomes easier and cheaper for independent artists, talks increase on fair treatment of artists and with free digital distribution available through distributors like RouteNote we look to be moving towards the first major reshuffle of power in the music industry since it became an industry.