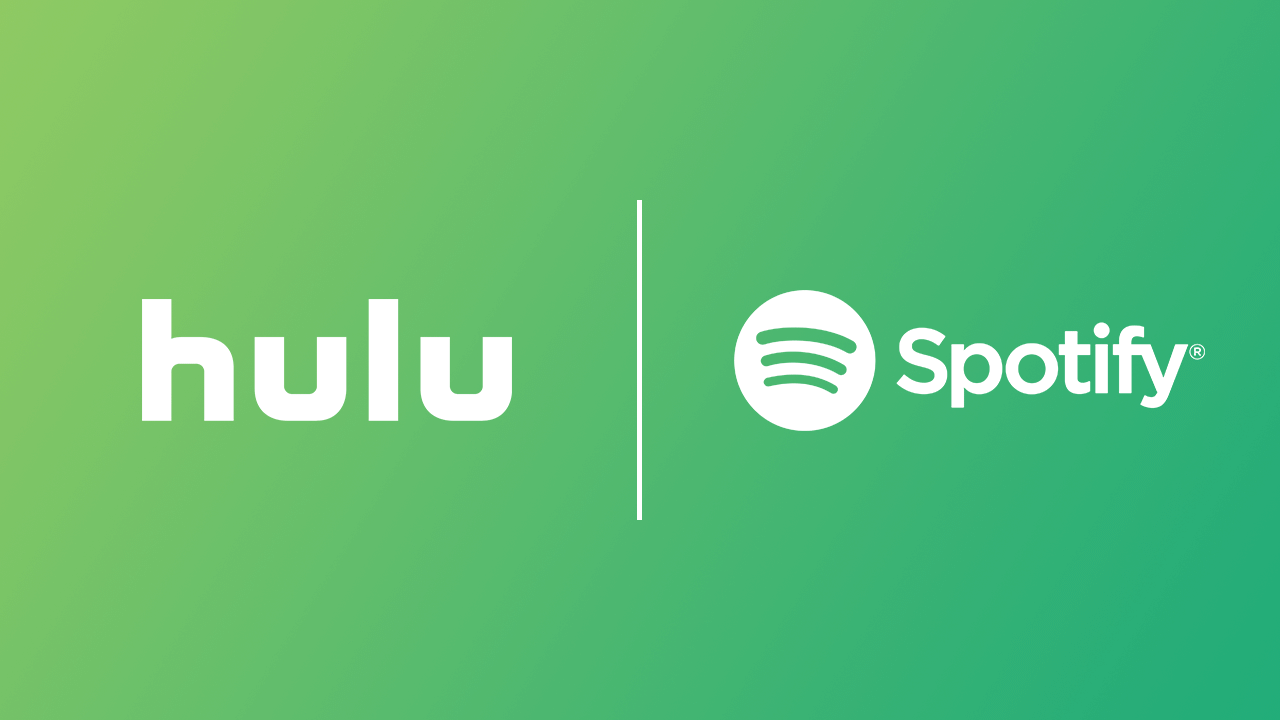 TV and music lovers will be sad to know that Spotify and Hulu’s incredible bundle is over, but it’s alright if you’re a student.

Last year Spotify launched a dual bundle offering their music streaming service alongside Hulu’s video streaming service at an incredible discounted price. One of the best bundles in modern entertainment is unfortunately gone except for a select group.

Both services could be subscribed to at just $12.99 for all Americans until March when Spotify dropped the bundle even lower to $9.99 a month. Now the deal is only available for students at the incredible price of $4.99 for Spotify Premium, Hulu’s ad-supported service and SHOWTIME.

According to Music Ally’s findings anyone who has already signed up to the deal and activates their Hulu account by July will have access to the service for at least two years and “possibly more”. The deal will remain for existing bundle subscribers only as long as they are still subscribed to Spotify.