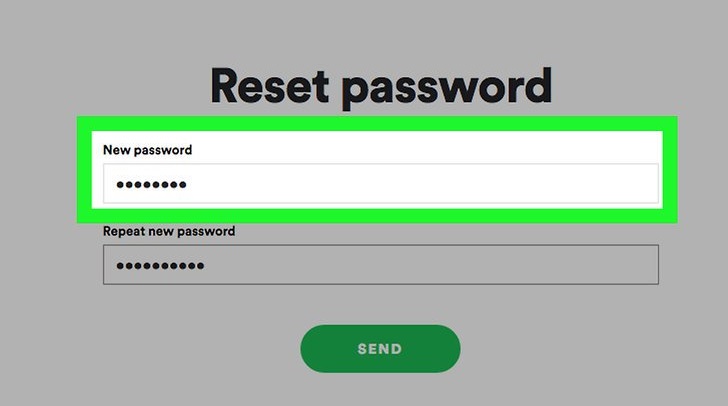 A string of recent suspicious activity has caused Spotify to reset the passwords for a number of Spotify accounts but it has left some users confused.

Spotify didn’t specify what the suspicious activity entailed. A bunch of users have now taken to the internet wondering why their accounts have had their password’s reset without further explanation from the music streaming giant.

Spotify Spokesperson, Peter Collins has said: “As part of our ongoing maintenance efforts to combat fraudulent activity on our service, we recently share a communication with select users to reset their passwords as a precaution. As a best practice, we strongly recommend users not to use the same credentials across different services to protect themselves.”

It’s recommended that you choose a password that you don’t use for any other sites when you create an account, especially on major services like Spotify that can be targeted for data hacks.