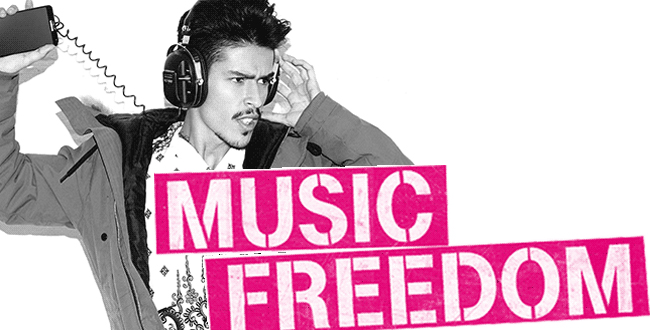 T-Mobile have added some more services to their Binge On data plans, including video from some of the biggest streamers.

Joining the host of services T-Mobile have made free to stream on the go, like YouTube and Amazon Music, are some big new services. Music streaming leaders Spotify join Binge On, as well as Jay Z’s hi-res streamer Tidal and Google Play Music for unlimited video streaming. These services have been included with Music Freedom for a while but now music videos and shows on the services are included.

T-Mobile president and CEO, John Legere said: “Binge On is a success, and our customers absolutely love it. In the six months since we launched Binge On, the number of video providers streaming free without using your data has grown more than 240%. We’ve got something for everyone, and customers never have to worry about getting slammed with ridiculous overage penalties.”

T-Mobile have offered Binge On alongside Music Freedom since last November. Both allow for data streaming at no cost; Binge On for video services like Netflix and Music Freedom for music streaming services. With the announcement of the new services joining their free-streaming plans T-Mobile also revealed just how successful they’ve been with users, and how people are responding.

Here are the video services now available to stream with Binge On: